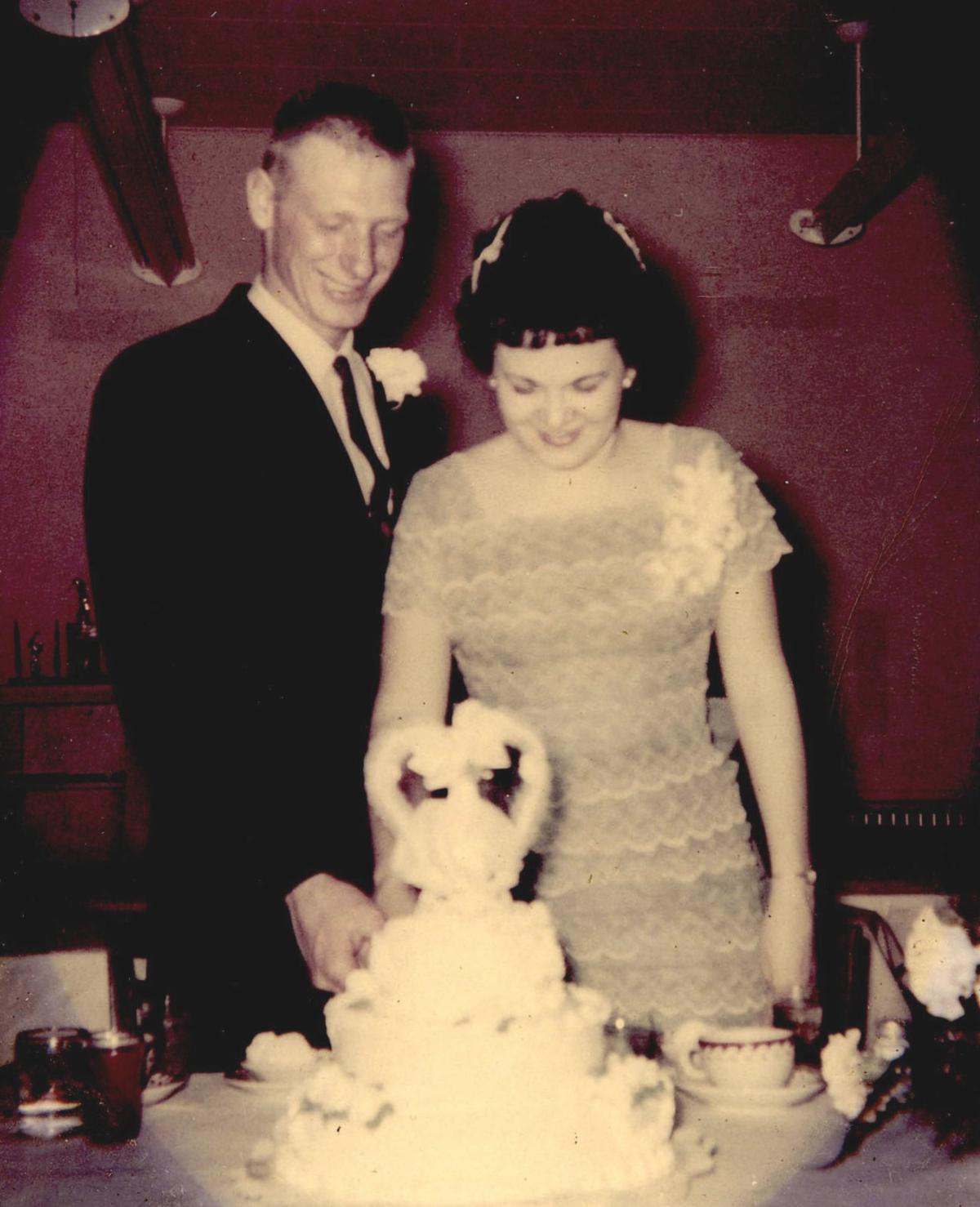 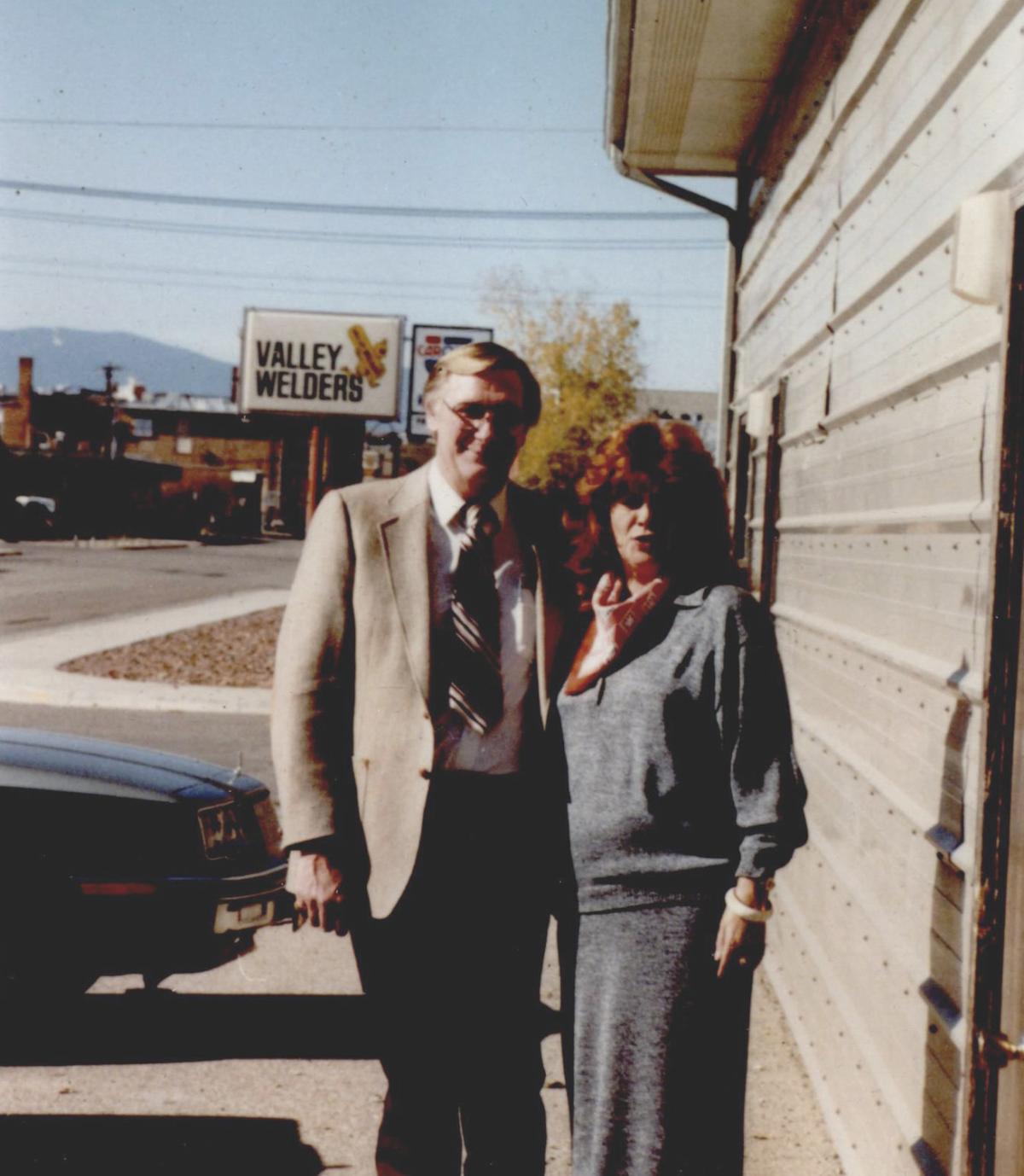 In 1967, they started K & T Well Service, and K & T Mfg. in Powell. They currently run Thiel Enterprises in Casper and have successfully worked together for 54 years of their 60-year union.

Their children are Troy Thiel, Terry Thiel and Ron Thiel. They have nine grandchildren and many great-grandchildren.