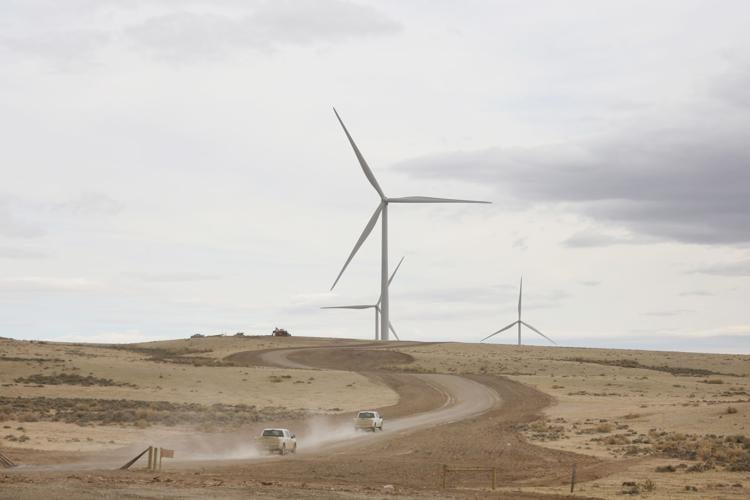 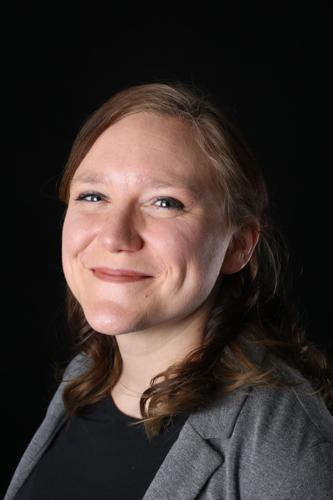 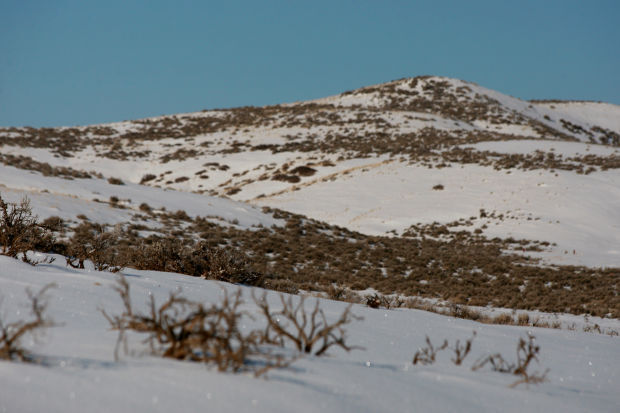 The future site of Brook Mine is shown in January 2015, just north of Sheridan. Ramaco Carbon was granted a permit for the mine. It would be the state's first new coal mine to open in decades.

Wyoming lawmakers charged with finding new revenue sources for the state declined to advance two bills that would have increased the tax burden on wind producers in the state after strong opposition from the public and industry groups.

The proposed legislation would have doubled the state’s wind generation tax. As it stands, Wyoming charges a $1 per megawatt hour electricity tax on wind facilities after three years of operation. The draft bill would have also eliminated the three-year grace period now available to wind producers. Rep. Timothy Hallinan, R-Gillette introduced the legislation.

Another proposed bill would have increased taxes on all electricity produced in Wyoming.

State lawmakers have long debated the feasibility of increasing taxation on wind. The topic of wind energy taxation came up at the final Joint Revenue Committee meeting of the year on Thursday for the 14th time since 2016 as the Legislature searched for ways to find new sources of revenue.

Proponents of reforming Wyoming’s wind taxes argued the state doesn’t charge enough for developers, especially given how wind development can compromise viewsheds and harm local tourism, they said. The extra revenue, moreover, would be good for the state at a time when it faces a multi-million dollar shortfall.

But over two dozen public comments provided during Thursday’s meeting opposed the drafted wind energy production tax reforms. Many said imposing more taxes on wind producers would drive out industry or make Wyoming too costly for new development to take place. With the decline in fossil fuel revenue, they said, the state needs to ensure it’s maintaining a friendly business environment for new sources of economic development.

About six speakers supported raising the taxes on wind energy or electricity producers.

The committee voted down the proposed bill, with eight lawmakers voting against the measure and five voting in favor. (Sen. Affie Ellis, R-Cheyenne, abstained).

Despite the failure of the two proposed bills, the Legislature’s Joint Committee on Corporations, Elections and Political Subdivisions did send a bill to next year’s legislative session that would eliminate a three-year electricity tax moratorium available to new wind energy projects.

— The Environmental Quality Council has backed a decision by Wyoming environmental regulators to grant a mining permit to coal technology company, Ramaco Carbon. The decision rendered Wednesday comes after the Powder River Basin Resource Council challenged the Wyoming Department of Environmental Quality’s decision to extend the permit to Ramaco Carbon this summer. The mining permit allows the coal firm to dig for coal at a former mine site eight miles outside Sheridan. The Brook mine would be the state’s first new coal mine to open in decades.

— The utility cooperative Tri-State Generation submitted an electric resource plan with the Colorado Public Utilities Commission. In the document, it outlined a “preferred plan,” which would include retiring unit 3 at the Laramie River Station, located just east of Wheatland. Tri-State stressed that no formal agreement outlining the terms of a retirement has been established with the other owners of the power plant. Tri-State holds a 27% interest in the facility and collects energy from units 2 and 3.

— Gov. Mark Gordon accepted the resignation of Wyoming’s Public Service Commission Chairwoman Kara Fornstom. Fornstrom, an attorney, was initially appointed by then-Gov. Matt Mead and re-appointed by Gordon in 2018 to head the state agency charged with managing the state’s rate-regulated utilities. The chairwoman’s term extends until 2025. The governor has yet to name a replacement.

— Wyoming could lose millions of dollars in annual revenue and thousands of jobs if the federal government bans oil and gas development on federal land, a new study commissioned by the state and released on Tuesday shows. The study, conducted by University of Wyoming energy economist Timothy Considine, explored two potential scenarios under the new presidential administration — a possible moratorium on new federal leases for oil and gas companies or a full drilling ban on onshore federal lands.

— The utility company Rocky Mountain Power hit a road bump in securing a necessary permit for its Gateway South transmission line when public concern about a few miles of the line led the Carbon County Commissioners to table its consideration of a conditional use permit to a meeting in February.

— The U.S. Bureau of Land Management held a three-day oil and gas lease sale online last week. All nominated parcels included in the sale fall within habitat that’s home to sage grouse, a point of contention for several conservation groups. Though the federal agency will not offer parcels falling within core, or priority, sage grouse habitat, it will open up deferred parcels in general sage grouse habitat.

“This retirement (of Laramie River Station) is not just being floated as ‘Let’s just think about this. They have actually thought about it and said, ‘If we can get an agreement, this is the preferred option.’ That’s disconcerting for Wyoming.”

— Rob Godby, associate professor of economics at the University of Wyoming

House Bill 94 would place a $1 tax on each megawatt hour of electricity produced from larger solar energy facilities in the state.

The future site of Brook Mine is shown in January 2015, just north of Sheridan. Ramaco Carbon was granted a permit for the mine. It would be the state's first new coal mine to open in decades.