The group argued in its suit, filed Wednesday in Idaho, that it had requested public information from the Bureau of Land Management regarding endangered species like the black-footed ferret that could be affected by the proposed oil and gas activity northeast of Casper. The group alleges that its original request was made in October 2017, when the agency acknowledged the receipt of the Freedom of Information Act request. According to Western Watersheds, the BLM then missed the 20-day deadline for a response on public records requests. The agency’s Washington, D.C., headquarters then ignored multiple emails from the group, according to Western Watershed’s lawsuit.

A spokeswoman for the Bureau of Land Management in Wyoming said the agency could not comment on ongoing litigation. The agency did include information about the species noted in the lawsuit in an environmental analysis, pointing out that the black-footed ferret has not been documented in the project area since the 1980s. Other species like Preble’s meadow jumping mouse have been documented in the area but lack long-term studies in Wyoming.

The environmental group said in a statement Wednesday that it hoped the lawsuit would force the BLM to comply with its request, which targets consultation records on the species held by the BLM, according to the lawsuit.

The Converse County project is one of the largest that the Bureau of Land Management has handled in Wyoming. It was proposed in 2014 by five large companies that operate in the state: Anadarko Petroleum, SM Energy, Devon Energy, Chesapeake Energy and EOG Resources. Because the project would drain federal minerals and overlap some federally managed land, it was studied by BLM for its likely effect on a host of issues, from Native American sites and vehicle traffic to endangered species that live within the 1.5 million acre project area.

A draft of the Environmental Impact Statement was published in January that recommended following the energy firms’ original proposal of up to 5,000 wells over a period of 10 years. BLM environmental analyses include a number of paths forward for energy projects, with one being the preferred approach.

The Converse County project is progressing at a time when Wyoming’s southern Powder River Basin is hot with anticipation. The state’s oil and gas regulators, the Wyoming Oil and Gas Conservation Commission, has been flooded with applications for permits to drill, hitting a record high of 18,000 applications this year. Many of them will not result in wells drilled, but companies are eager to have first approval for drilling rights, which will give them greater authority over future drilling in the area.

Western Watersheds Project has a history of suing the federal government over issues like endangered or vulnerable species. The group recently won a round in a lawsuit in the U.S. District Court, District of Idaho, that forced the Bureau of Land Management to revert to Obama-era public comment periods for oil and gas lease sales in sage grouse habitat. A recent edict from the Trump administration speeding up leasing timelines was found questionable by the Idaho judge.

The group is also responsible for the 2007 lawsuit against the U.S. government for not listing the sage grouse as an endangered species. Western Watersheds won that battle, which led to much of the work done in Wyoming and across the West to develop sage grouse management plans that would preclude an endangered species listing. An ESA designation for the bird would have a tremendous negative impact on oil and gas development in Wyoming given the overlap of sage grouse habitat and potential drilling locations across Wyoming.

One of the largest oil and gas projects in Wyoming could roll out over the next decade in Converse County.

In a continuing series, the Casper Star-Tribune is looking at the many ways a project of at this scale will impact the local community, wildlife and natural resources.

Five major operators proposed the 5,000-well venture, within 1.5 million acres of the Powder River Basin, in 2014. Federal regulators released a draft environmental impact statement in January that proposed following the energy firms’ development plan. With as many as 8,000 jobs and up to $28 billion in revenue for the state and local coffers, the project has found support from a variety of groups in the Cowboy State, from industry to local leaders. Others are raising concerns about what the development will mean for water and the environment in the southern Powder River Basin.

Everyone is sure of one thing: the project may find approval, but the wells drilled, the dollars gained and the jobs added will depend, like so much in Wyoming, on the price of crude.

Converse County oil and gas project is an opportunity of incredible scope, with challenges to match

About 100 ranch trucks and industrial vehicles hauling equipment to the oil fields pass through a remote crossroads in Converse County each day.

Missing public comments for the Bureau of Land Management, and the methane fight comes back to Wyoming

Have an event, trend or general energy happening you’d like to see in the Energy Journal newsletter? Send it to Star-Tribune energy reporter H…

A huge gas project in western Wyoming drew closer to federal approval Thursday with the release of a final federal environmental analysis; a d…

Some of Wyoming’s big players recently announced how well they started the year, with Devon Energy, EOG Resources and Chesapeake Energy all no…

Public divided over 5,000 well oil and gas project in Wyoming

Jim Willox knows when industry is picking up in Douglas, a 6,000-head town in the heart of the southern Powder River Basin.

Nearly 1 million acres of federal land in Wyoming will be offered for lease to oil and gas by the end of the year, pitting energy development … 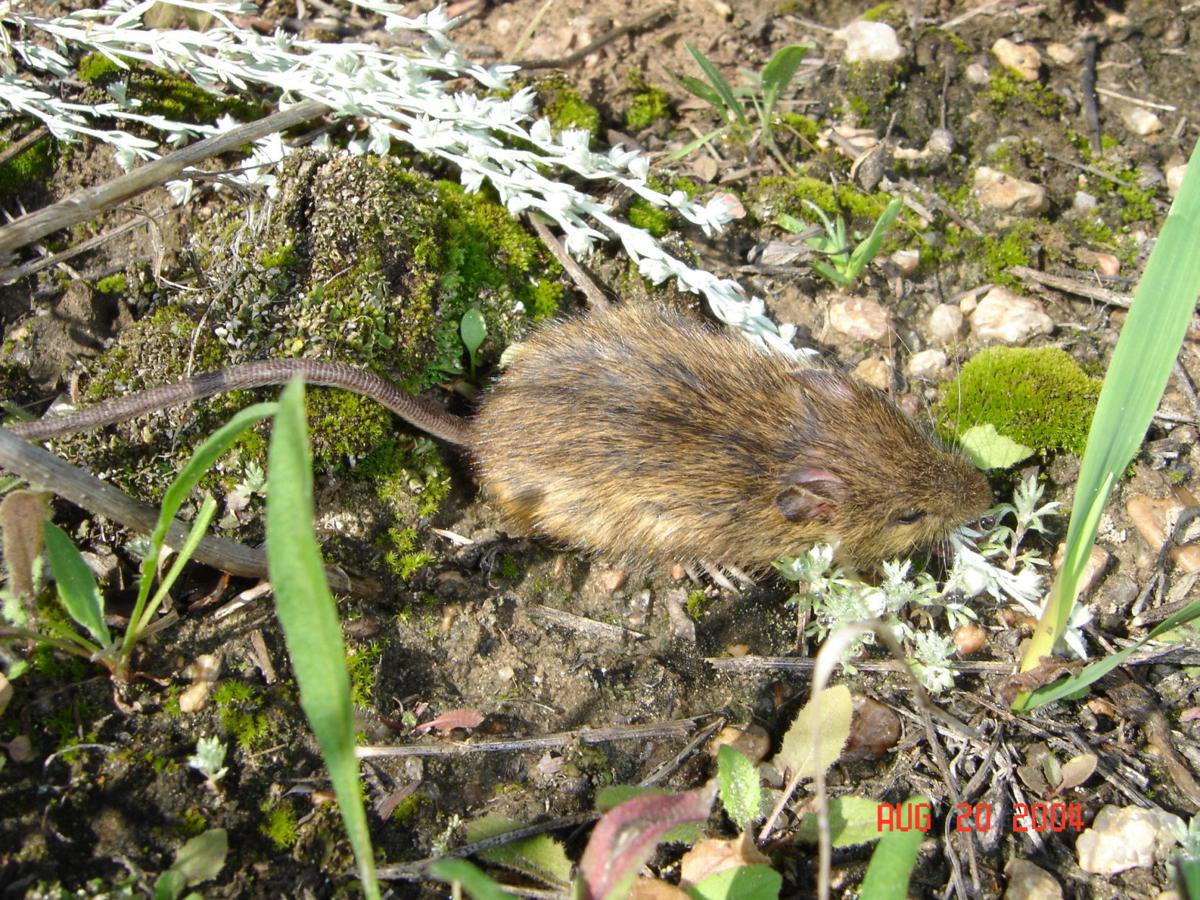 The Preble’s meadow jumping mouse is pictured in this courtesy photo. An environmental group is suing the Bureau of Land Management for information about endangered species, including the mouse, in the area of Wyoming's largest oil and gas project. 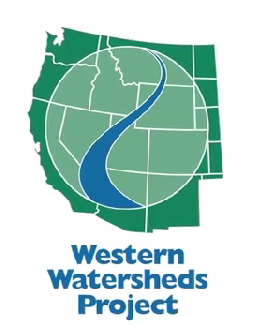