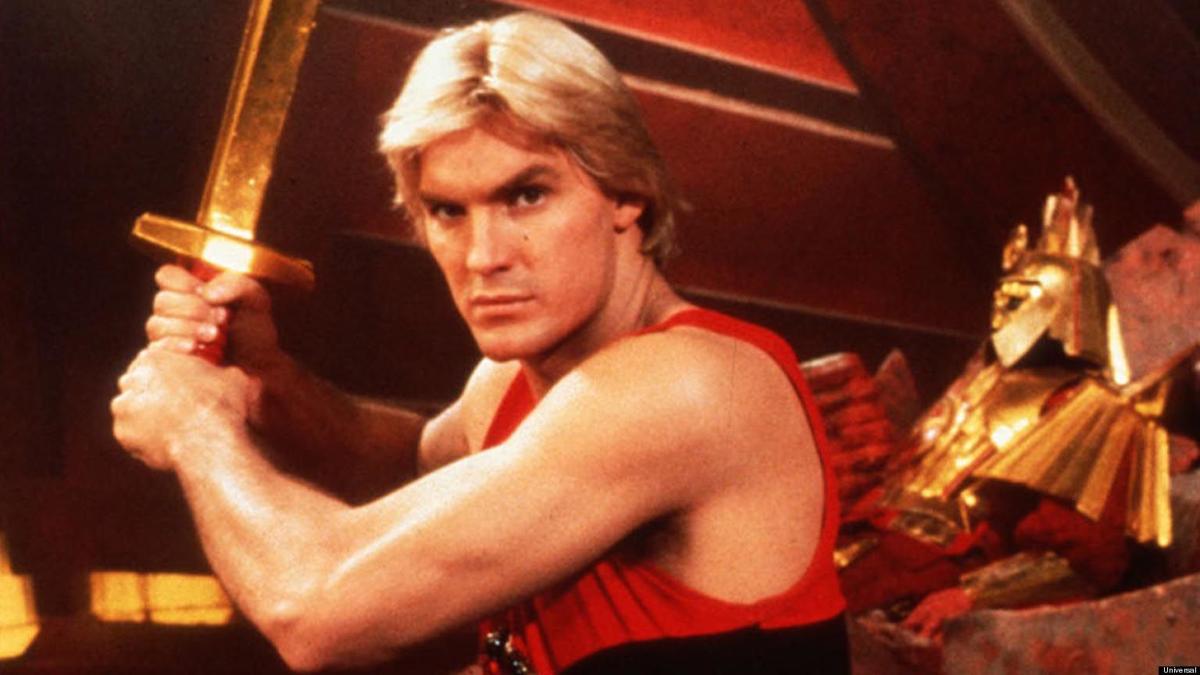 Actor Sam J. Jones of the 1980 “Flash Gordon” movie is slated to appear at the Casper Comic Con this weekend at the Casper Events Center. 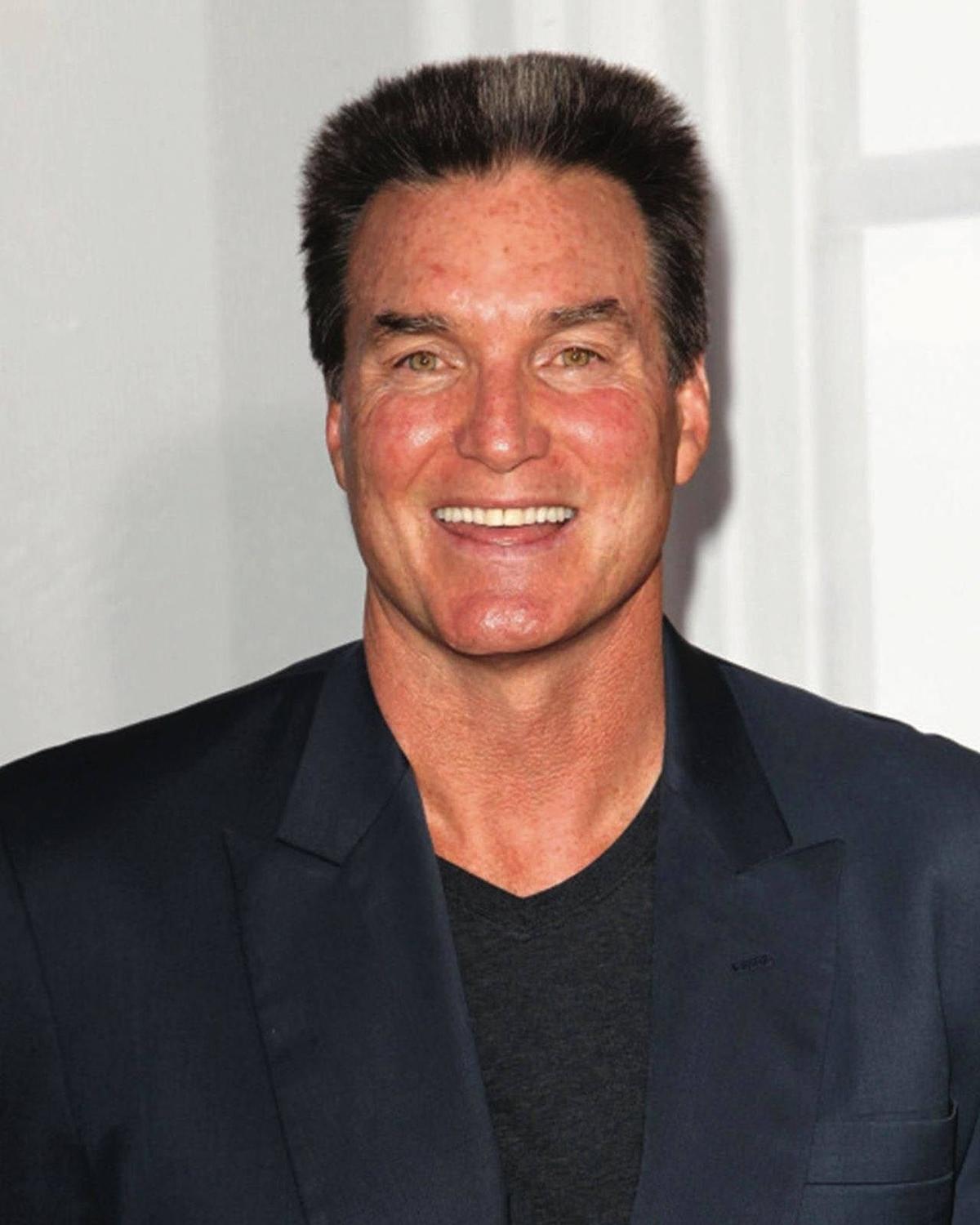 Original “Flash Gordon” film star Sam J. Jones in the 1980 film played the superhero hailed in the Queen theme song as the “savior of the universe.”

Though the character has no superpowers, Jones has learned from fans at comic cons that Flash Gordon has changed and even saved lives.

Jones is set to appear as the guest at this weekend’s second annual Casper Comic Con, which features dozens of vendors as well as cosplay contests for adults and kids.

In an interview with the Star-Tribune, Jones described the kind of stories he’s heard at his table during comic cons.

A man about 40 years old starts chatting about this about this poster, that photo, maybe an autograph, Jones recalled. Then the man nods to his wife, who leads their children off. He tells Jones he’s about to share something he doesn’t share with anybody.

He grew up in an abusive, dysfunctional household. After an incident with my parents when he was about 12, a voice in the back of his mind told him to go to his room and take his own life. But another voice told him to play that VHS tape of that superhero guy, Flash Gordon.

“You not only gave me hope to live on,” the man tells Jones, “you gave me value as a person.”

Jones heard a similar story about a dozen times at comic cons around the country, he said. He thinks about other fans whose stories he hasn’t had a chance to hear, but who also listened to that second voice.

“This is a moment that is life changing,” Jones said.

Jones has appeared at about 200 comic cons in the past seven years. Last year he appeared at 40 comic cons and was on track for another 40 this year before the pandemic.

He was a guest four years ago at a comic con in Cheyenne and will visit Casper for the first time this weekend.

Jones served in the U.S. Marine Corps before his acting career, which continued mostly with TV roles, including the 1980s series “The Highwayman,” according to IMDb. His cameo in the 2012 comedy film “Ted” and sequel “Ted 2” opened him to younger audiences, so he’ll now often talk with three generations of families at his booths, Jones said.

“And just to see the excitement in their eyes and the stories they tell me how, ‘Oh, my grandpa or my dad or my mom, they make me watch this every Christmas; we have to do a family thing — ‘Flash Gordon’ and Christmas,’” he said. “You know, it’s wonderful.”

More than 2,500 people attended that weekend, and the line on the first morning extended into the parking lot.

“And we won’t be able to do that this year, obviously, because of restrictions, but we fully expect it to sell out in all the sessions,” Murphy said.

The format is the same this year with several measures in place to prevent the spread of COVID-19. Murphy said.

Masks are highly recommended, and social distancing is required, according to the Casper Events Center website. The event will be held in three sessions to maintain capacity limits of 500 people in the building at a time. The event previously planned for outdoors under prior state restrictions is now set to take place inside the events center. Murphy encourages people to buy their tickets ahead of time to guarantee admission with the limited capacity and so people don’t have to worry about social distancing in line.

Up to 85 vendors at their booths will buy, sell or trade a variety of comic books, toys, art and pop culture memorabilia, Murphy said. Prizes for the cosplay (costume) contests are larger with year, with a $1,000 pot for the adult contest on Saturday and $500 for the children’s contest on Sunday for ages 14 and younger. First- through third-place prizes will be awarded both in the adult and kids categories.

The Casper Events Center staff are excited to host Jones this year.

Comic cons celebrate pop culture with a variety that can range from comics and action figures to anime, cosplayers and guests, Jones said.

“It’s all there, you know, and I encourage everybody to come out because you’ll get to see and visit with anybody and everybody,” he said.

Jones himself is a collector of action figures and adds to his art collection as well at comic book conventions.

The character of Flash Gordon, created in 1934, brings a history to the celebrations of pop culture, Jones said.

“He was the model for all the other superheroes to follow,” he said.

The superhero who’s inspired hope for decades remains an example in today’s time of crisis and uncertainty, when people need to hear that they have hope, he said.

“So this is this a time now for people, human beings, to really stop thinking so much about a single person or single entity or group to come forward and make a change,” Jones said. ”Well guess what? It takes individual people.”

Anyone can make a positive difference as they help people in need, inspire and build others up, he said.

“Whatever seems impossible, you can do the possible,” Jones said.

After all, Flash Gordon doesn’t have superpowers.

“And if he can change the world and motivate and inspire people,” Jones said, “then why can’t anybody else?”

This week on our film podcast '... Just to be Nominated,' we're talking about 'Game' movies!

Video games, board games, hunger games, game shows... This week on our film podcast '... Just to be Nominated,' we're talking about Game movies!

Deep Blue Sea 3Genre: Action & AdventureRelease Date: 2020-06-17© Statutory declaration under section 52A of the Copyright Act, 1957 (as amended): We, Warner Bros Entertainment Inc. located at 4000 Warner Blvd., Burbank, CA 91522 U.S.A hereby declare that we are the owners of the copyright for distributing this cinematography film, having secured necessary consent and license from the producer of the film. © 2020 Warner Bros. Entertainment Inc.

Movies in a Minute: 'Summerland,' 'Cut Throat City,' & 'The Secret: Dare to Dream'

Movies in a Minute: 'Summerland,' 'Cut Throat City,' & 'The Secret: Dare to Dream'

Actor Sam J. Jones of the 1980 “Flash Gordon” movie is slated to appear at the Casper Comic Con this weekend at the Casper Events Center.