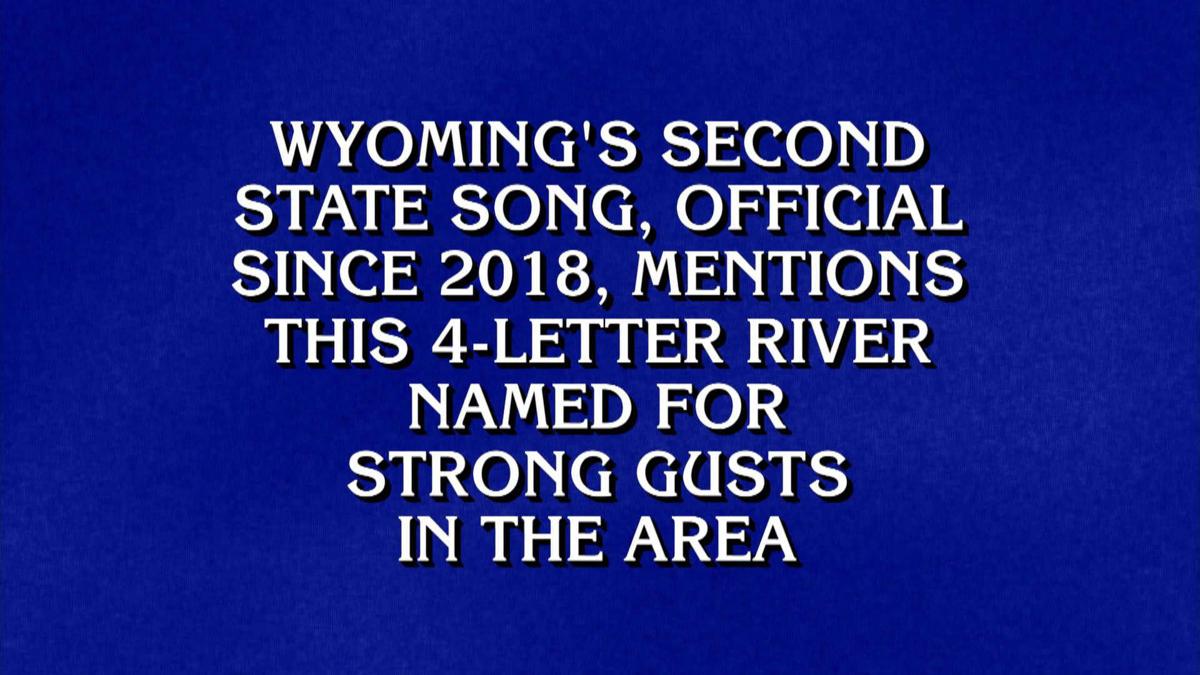 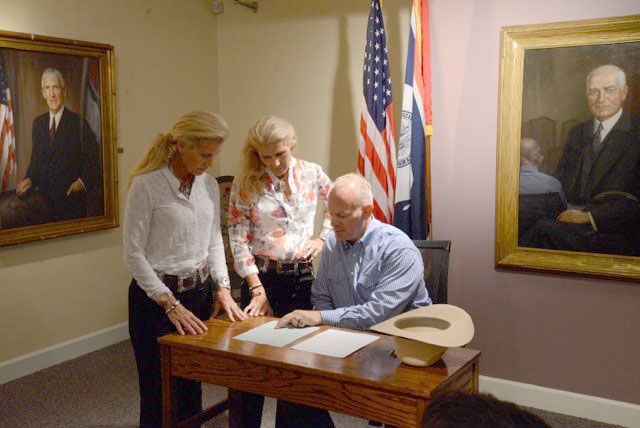 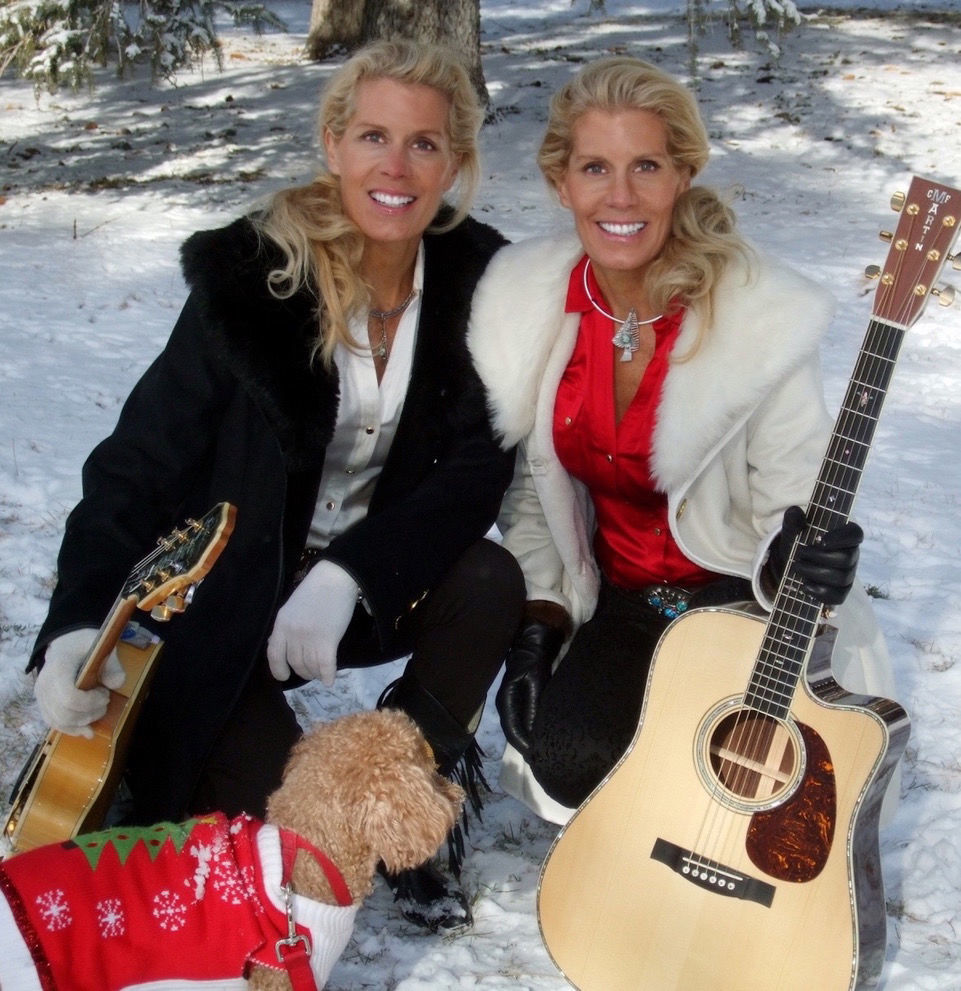 Fifth-generation Wyoming native twins known as the duo Annie & Amy Smith are the songwriters of Wyoming's state song, "Wyoming Where I Belong." 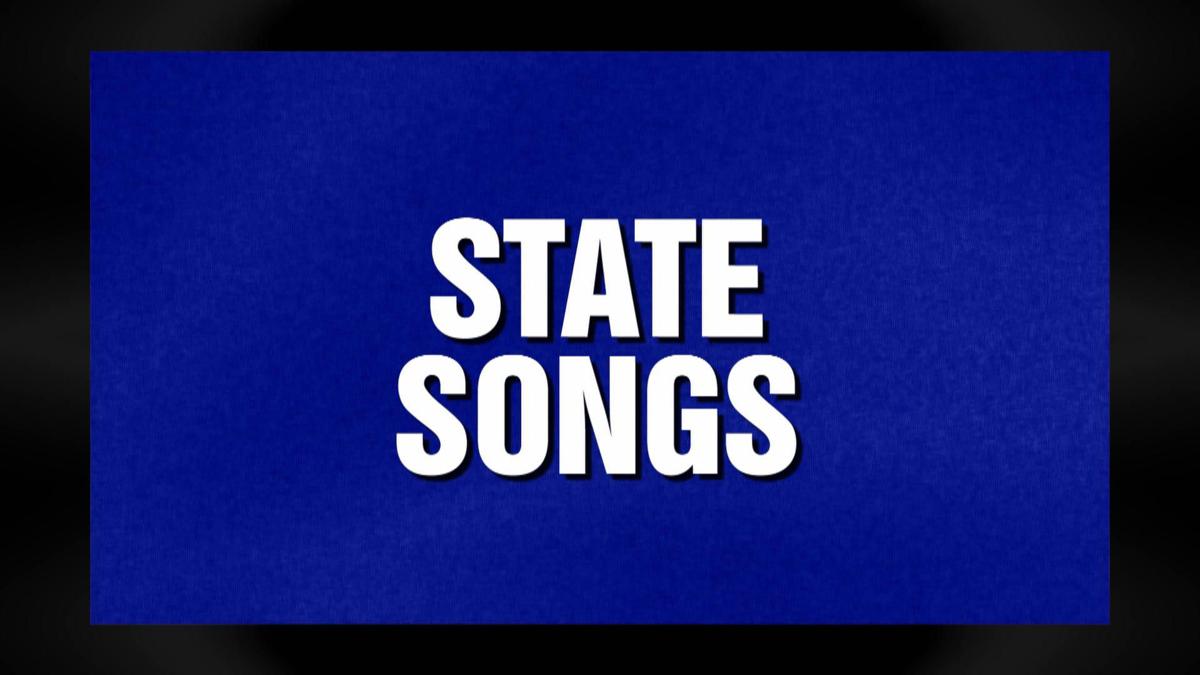 A clue about Wyoming appeared on “Jeopardy!” Wednesday.

“Go with the obvious,” the host said after the timer ran out. “What is Wind?”

A researcher for “Jeopardy!” contacted them last summer for permission and information about the lyrics for a question that might air on a future show, Amy recalled Tuesday. They heard back Jan. 31 that the clue would air.

“I just think it’s a wonderful thing for Wyoming to get kind of noticed in just the beauty of it, is just how I look at it,” Amy said.

The twins were never told what the question would be, of course. The researcher asked very specific questions about the song’s lyrics, like the names of mountain ranges and rivers in the song and even pronunciations.

“So obviously they do a very thorough check on their questions,” Amy said.

The song was voted on by the Wyoming state Legislature in 2018 and signed into law by then-Gov. Matt Mead to become a second state song. The sisters wrote the song about two decades ago and have performed it around the world since they debuted it in Central Park and made “Good Morning America” the next day, they said in a Star-Tribune interview last year.

The song received an International Music award and is often performed by symphonies and choirs, according to the duo. The twins performed it last month at the Bluebird in Nashville.

The song caught more attention in the state in recent years after Wyoming PBS created a video, and people around Wyoming requested for it to become a state song.

Casper woman appears on 'Jeopardy!' after years of preparation

Amy imagined the clue might be an obscure one.

“So maybe it will be a really tough question, so it might be a high money raiser,” she said. “Wouldn’t that be fun?”

STOMP has played for more than 24 million people in more than 50 countries since debuting in 1991.

The pair are reuniting for a tour that culminates at the concert hall of Casper College, where they met and first performed together.

Jack Russell’s Great White brings some some of the 1980s' greatest rock music to Gillette.

Deborah Voigt was in California earlier this week when she got a text from a friend on the East Coast.

Nelly to play Casper as headliner of 4/2020 Spring Fest

Chingy, Twista, Do or Die and Sloan Bone of Bone Thugs-n-Harmony will also perform.

Fifth-generation Wyoming native twins known as the duo Annie & Amy Smith are the songwriters of Wyoming's state song, "Wyoming Where I Belong."