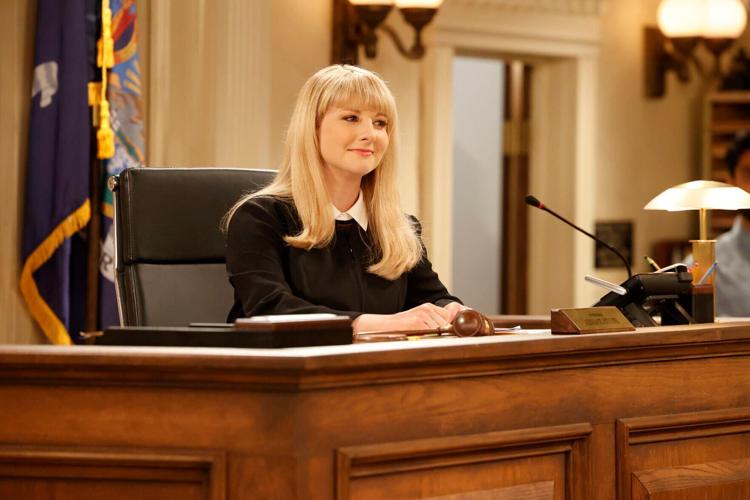 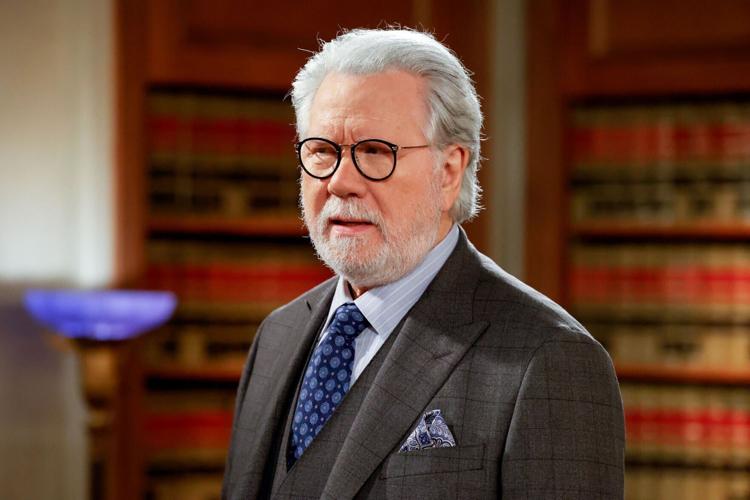 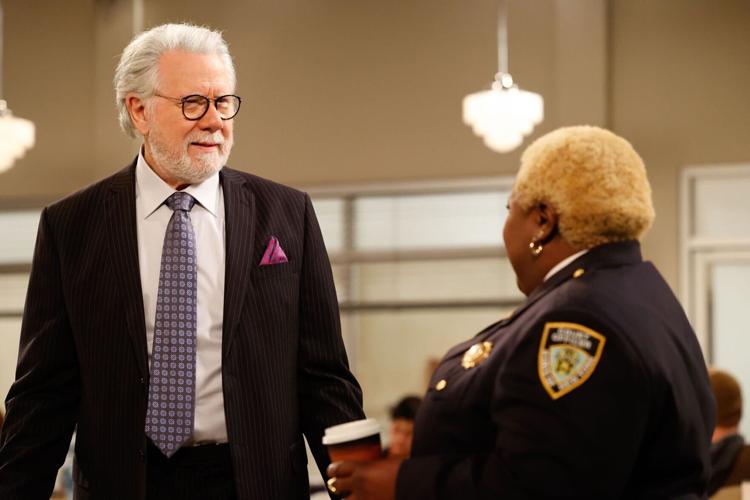 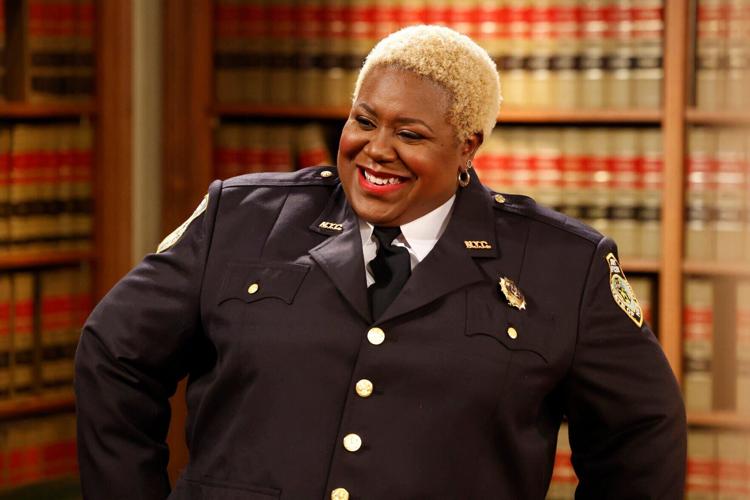 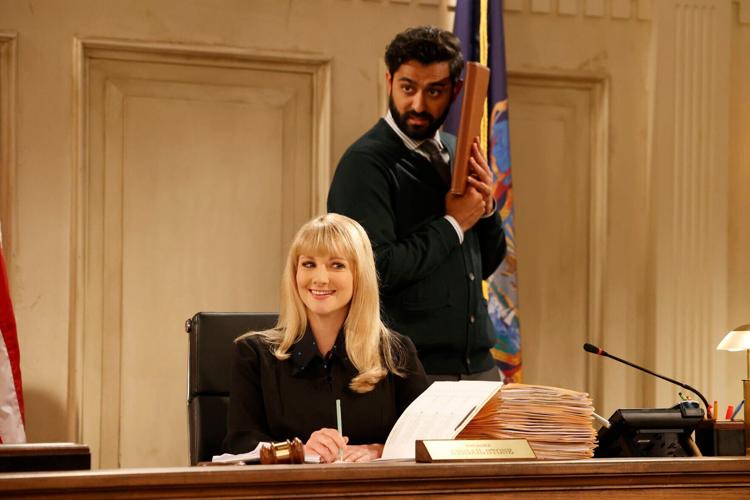 “Night Court” was a “tweener” television series. It was usually between other comedies and you didn’t mind its presence.

Still, it didn’t scream “must see” like others during the 1980s.

Now, it’s back – with Melissa Rauch as the judge – and it has that same comfortable feel, largely because John Larroquette has returned as Dan Fielding. He still has acerbic wit and an offbeat presence, but he also comes with a legacy that forces the others to step up.

Of the new cast members, Lacretta (as bailiff Donna “Gurgs” Gurganous) has the best shot at helping recall the past. She’s a good comedian who knows where the laughs are, even when they're not obvious. Rauch plays things pretty close to form. She’s the daughter of Harry Stone (played by Harry Anderson in the original) who’s stepping into the family business with a bit of pride and a whole lot of inexperience. That allows her to make those mistakes that might trip up others and trigger Fielding’s ire. To make sure she’s in the others’ good graces, she brings treats to work (“Treat Tuesday”) and begins to develop an identity.

Because the first episode is designed to assemble the group, there isn’t much time to discover India de Beaufort's and Kapil Talwalkar’s characters but they’re in the court room, ready to play off Larroquette and Rauch. The goal, of course, is to get the former to come back to work. Once that’s established, “Night Court” settles into its groove.

Interestingly, the best lines are given to the “non-stop freak show” called into court. Those misfits (public urination also brings out a mascot) afford the comedy’s producers an opportunity to pack the house with recognizable faces.

One turns up in the third episode but the appearance is more than just a cameo. This “Night Court” rewards viewers who were part of the old one.

While Rauch was the one who got the laughs on “The Big Bang Theory,” she’s largely the set-up person here. She reminisces about dad, gets some of his memorabilia and offers Larroquette an opportunity to rekindle the past.

Larroquette, however, isn’t just stunt casting. He delivers – just as he did years ago – and makes the most of what might seem a “Groundhog Day” situation. There’s a metal detector in the lobby (which brings new jokes) but the tacky courtroom is still just as tacky.

De Beaufort and Talwalkar are largely window dressing in the opener but they become active participants as the series unfolds. She’s a bit like Kelly Ripa in a courtroom; he’s a potential mate for Rauch.

Lacretta, though, has the ability to steal every scene she’s in, just as Selma Diamond and Richard Moll did in the original. As the series develops, it may be harder to get the attention but, for now, enjoy it. She’s the reason to watch this “Night Court.”

Rauch is the one who needs a gimmick. Anderson had magic; she should have something, too. What that will be is anyone’s guess. A great idea could be better than a not guilty verdict.

Five popular artists who have never won a Grammy

Prince Harry and Meghan Markle’s Lilibet is not the first royal baby to be born in the U.S.

Prince Harry and Meghan Markle’s Lilibet is not the first royal baby to be born in the U.S.

Phoebe Dynevor won't be appearing in season three of Bridgerton

Phoebe Dynevor won't be appearing in season three of Bridgerton