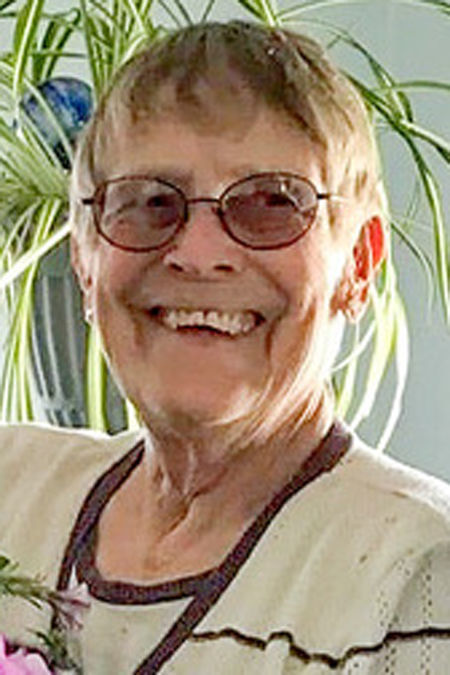 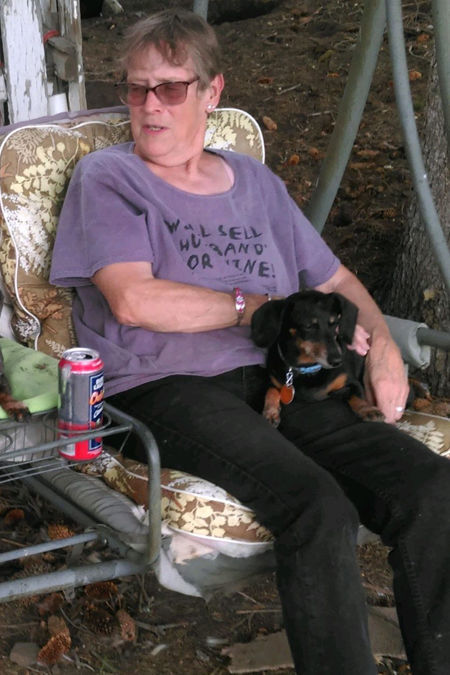 Barbara was born November 20, 1942 in Evanston, to Merrill and Lois (Sessions) Ashton. She graduated from Cody High School in 1960. Shortly after graduation she married Ron Blakesley and from this union came her daughter Pennie. Barbara married Ben France on May 8, 1976 adding daughter Faith and gaining two bonus daughters Debbie and Reneé. She was now the mother of four beautiful daughters. She raised them with a loving heart and open arms. Mother was her favorite title until she became a Grandma. She took pride and pleasure in her grandchildren.

During their 43 years together Ben lovingly recalls that she was the kindest, most caring and understanding human being he had ever met.

The focus of Barbara’s career was always in the benefit of helping others; from counseling at the State Hospital in Evanston, to the Wyoming Correctional Facility in Rawlins; finally retiring from the Counseling Center in Rawlins after 25 years of service. Her strength and grace were ever present even when she was held captive while working with inmates in the prison.

Making friends and lasting relationships was one of Barbara’s many gifts. People often said she never met a stranger and if she did they weren’t one for long. Her love of her friends paired only in comparison to her love of family, beloved grandchildren and precious animals. Frequently you would find her taking in someone or something that needed a little tender loving care. The only times we ever saw her get feisty, if ever, was when she was protecting her ranch, her family or when Ben said one too many jokes!!!

She was preceded in death by her parents and her in-laws.