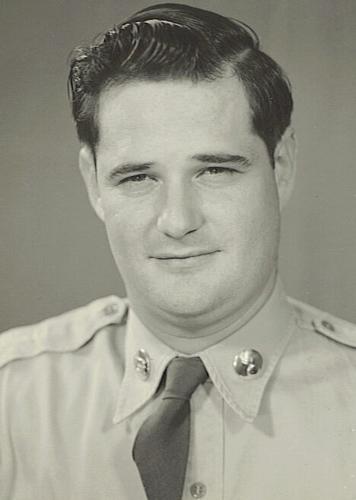 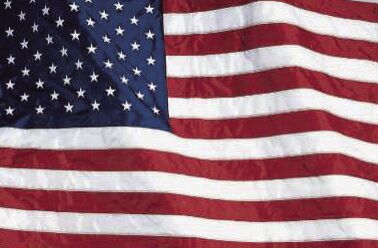 Jim was born in New Underwood, South Dakota to Robert George Ward and Agnes Price Ward on September 18, 1931. He went to high school at New Underwood School through the 11th Grade. He Joined the National Guard, and was then called to active duty in 1953 where he served in North Carolina and Fort Churchill, Canada before reverting back to the National Guard in 1955. He married his soul mate in 1970 and together they raised eight children. He was an adoring husband, good father, and grandfather. He received vocational training as a body and fender repairman, which played into his natural mechanical inclinations as he could repair pretty much any vehicle. He also enjoyed rock collecting, the outdoors, and working on cars. He was actively engaged at his church, First Church of the Nazarene, where he was a member for almost 50 years.

This sunscreen for your scalp has been recalled

What to gift yourself this Valentine's Day

What to gift yourself this Valentine's Day

Could the zombie fungus from 'The Last of Us' really happen?

Could the zombie fungus from 'The Last of Us' really happen?

The signs and symptoms of tonsillitis

The signs and symptoms of tonsillitis