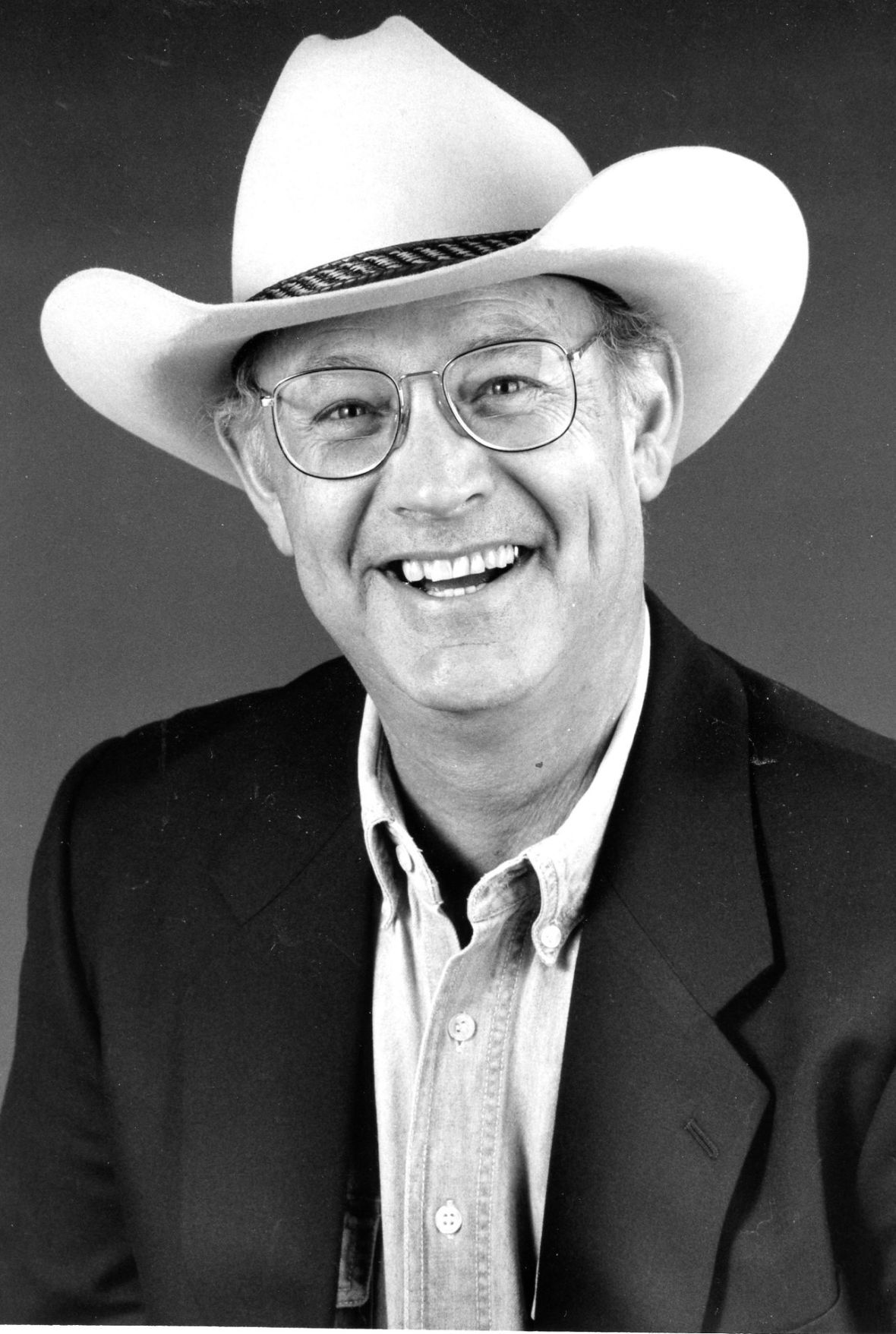 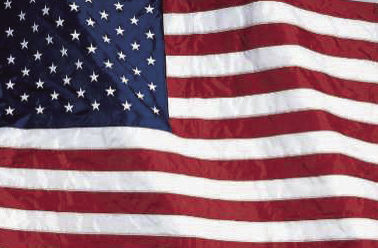 RAWLINS—Jerry Joseph Palen, 78, passed away on November 25, 2021, in Rawlins, Wyoming. Jerry was born on July 9, 1943, in Paris, Tennessee, to Joseph and Ruth Palen. Joseph was a meat inspector for the US Army during WWII, and after the war he moved his family to the Wyoming Hereford Ranch in Cheyenne where he worked as the ranch Veterinarian. Jerry and his brother Gene attended schools in Cheyenne, and Jerry graduated from Central High school in 1961.

In 1964, Jerry married Ann Prosser, his high school sweetheart whom he met in art class at Central High. The couple interrupted their studies at the University of Wyoming to move to Santa Barbara, California, so that Jerry could study art under Nicholas Firfires, a well-known western artist. After three years in California, they moved back to Laramie where Jerry finished his degree in economics and their first child, Eric, was born. They relocated to Santa Barbara where Jerry worked as the comptroller of a Tiffany style lamp company. After two years they returned to Cheyenne where Jerry worked as a bank examiner for the state, and their second child, Brian, was born.

In 1973, with two small children and no savings, they moved to Ann’s family ranch to start Jerry’s career as a cartoonist and artist. The STAMPEDE cartoon series was created centering around husband-and-wife characters Elmo and Flo whose struggles as a family and in agriculture were balanced by humor and wit. The series was originally sold throughout the western states by friend Joe Prunty, before being picked up into syndication, and gained further exposure after a well-known company started producing STAMPEDE calendars. The next few years saw Jerry’s career bloom, and in 1978 they bought part of the former Wyoming Hereford Ranch and built a home with a studio for Jerry. While Jerry travelled and did promotion and advertising work for various agricultural companies, Ann and the boys helped manage the couple’s horse and yearling cattle grazing operation. Jerry’s fine art, which included paintings and bronzes, also incorporated his sense of humor which was often inspired by experiences going on calls with his father and by the family operation.

In 1990, Jerry and Susannah Borg formed their own publishing company which featured rural humorists, and he and Ann moved first to Houston, Texas and then Saratoga where the business continued until 1999. The STAMPEDE cartoon series continued to grow and ultimately was distributed across the US and Canada, running continuously for 43 years before it was retired. The original STAMPEDE cartoon collection is housed at the American Heritage Center at the University of Wyoming, generously benefacted by Art Nicholas.

The final years of Jerry’s career were focused on painting and sculpting including bronze monuments located at the State Capital, Cheyenne Municipal Airport, University of Wyoming, and State Fairgrounds. He received the Distinguished Alumnus Award from the University of Wyoming, was one of ten finalists for the Wyoming Citizen of the Century and received both the Governor’s Art Award and Capitol purchase award. In 2015, Governor Mead recognized Jerry as an Outstanding Citizen at the State of the State address.

He was preceded in death by his parents and his brother, Gene Palen.

A celebration of life will be held at the Saratoga Resort and Spa from two until five on December 4th.

Contributions in Jerry’s memory may be made to the American Heritage Center at the University of Wyoming.

Watch Now: How to reduce your stress levels

PennyWise Episode 46: Why new changes to life insurance may benefit you to buy right now

PennyWise Episode 46: Why new changes to life insurance may benefit you to buy right now

These essential oils are amazing for curly hair

These essential oils are amazing for curly hair