Cody Stampede Rodeo is back on

Lamborghini will unveil its first hybrid car at the Frankfurt Motor Show in Germany next week.

The new car, called the Sián, will be the fastest and most powerful Lamborghini ever made and only 63 of them will be produced. (The number commemorates the year of Lamborghini's founding, 1963.) The name, Sián, means "bolt of lightning" in the traditional Bolognese dialect of Lamborghini's northern Italian home, according to Lamborghini.

The Sián is a "mild hybrid," meaning it will still rely mostly on its gas-powered 774 horsepower V12 engine. Combined with a 34 horsepower electric motor, the car will be capable of producing a total of 808 horsepower

The car will be able to go from zero to more than 60 miles an hour in under three seconds and will have a top speed of more than 217 miles an hour. The car's hybrid system adds 10% to its speed, according to Lamborghini. The small electric motor will also smooth out power flow as the car shifts gears, minimizing the jerking sensation felt as it shifts

Instead of using a lithium-ion battery of the sort used in most hybrid cars, the Sián has a lightweight supercapacitor mounted just behind the passenger compartment. Similar to other hybrid cars, the Sián will charge its supercacitor while the driver is braking, then use that stored energy at low speeds and during acceleration.

Lamborghini has been working with engineers at the Massachusetts Institute of Technology to develop supercapacitors for use in supercars. In 2017, Lamborghini and MIT revealed a concept for a fully electric supercar powered by supercacitors. In that car, called the Lamborghini Terzo Millennio, supercapacitors were integrated into the actual body panels of the car.

Lamborghini has not yet publicly announced the price, but it is understood to be in the millions. All 63 of the Siáns that will be made have already been pre-ordered. Lamborghini is part of the Volkswagen Group, which also owns Bentley, Bugatti and Porsche.

Your car knows secrets about you. Here's how to protect yourself.

If you've ever sold an old smartphone or laptop, you probably thought to wipe the hard drive first to protect your privacy. When we sell a car or return a rental car, a similar thought may not cross our minds, but cybersecurity experts say it should.

Rental car industry screeches to near halt: Here's what that means for automakers, buyers

The nation's rental car companies are in deep trouble. And that's another blow for the already struggling auto industry.

Get your motor runnin’: Keep car in shape while using it less

Social distancing means staying off the road, too. Here are tips about heading off car trouble for those who might park their vehicles for weeks at a time. 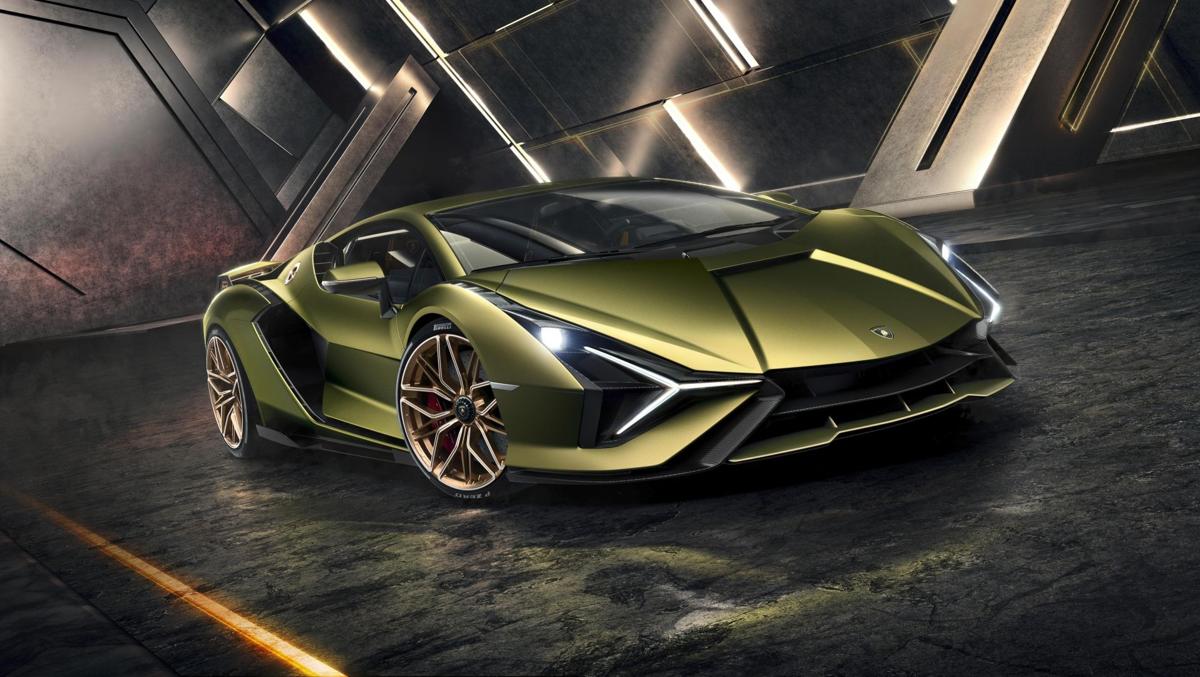 Instead of batteries, as in most hybrid cars, the Sián uses a supercapacitor. 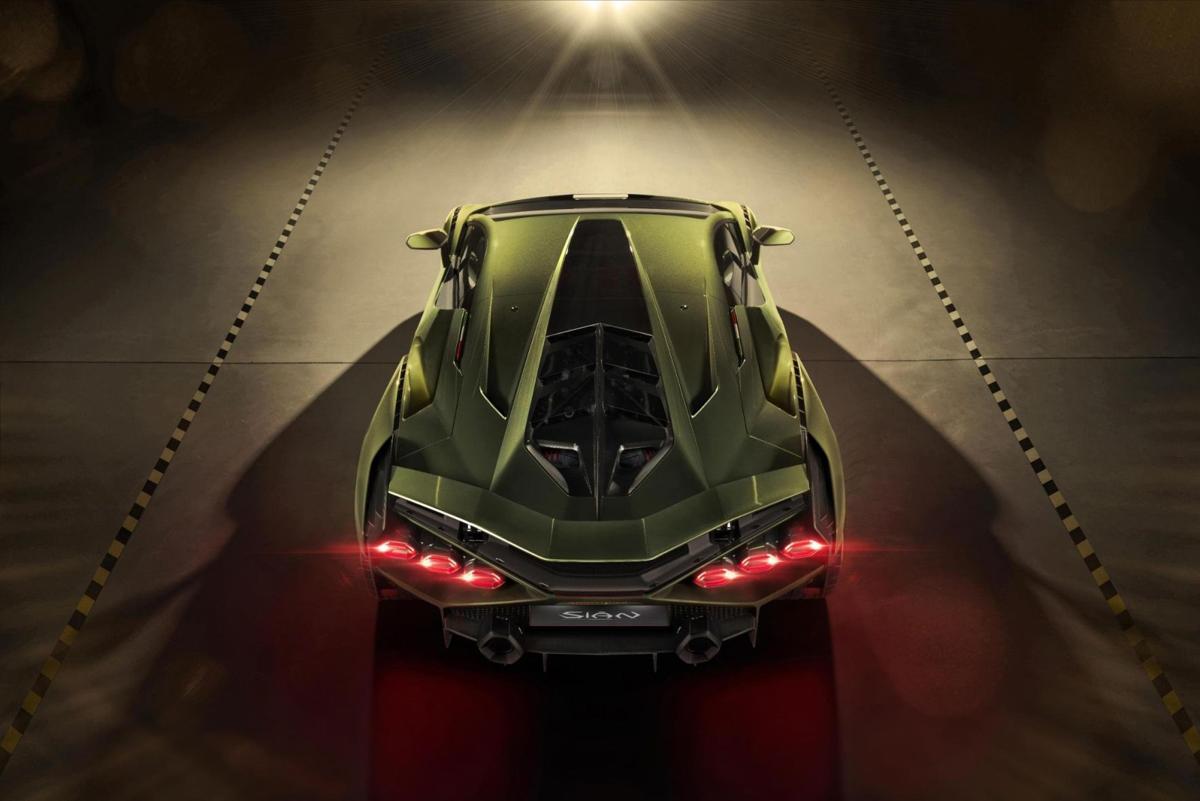 Active air vents will open as needed in the back of the car to cool the engine. The vents will be operated by "smart materials" that will respond automatically to heat.