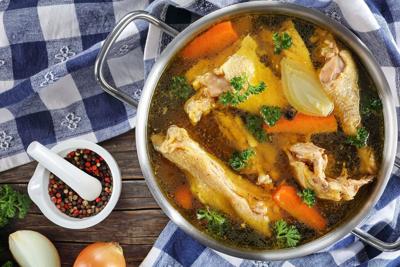 “The wonderful flavor of good French food is the result, more often than not, of the stock used for its flavoring, or its sauce.” This quote opens Julia Child’s “Stocks and Aspics” section in her famous tome, “Mastering the Art of French Cooking.” Strategically positioned toward the beginning of her first book of the two-volume cookbook series, Child explains that stocks are the foundation of the kitchen. “Stocks are extremely easy to make, and can simmer quietly by themselves with little or no attention from the cook,” she writes.

Are stock and broth one in the same?

What is the difference between a stock and broth? Classically speaking, essentially nothing and the words can be used interchangeably. For a well-flavored stock or broth, they will both contain bones and vegetables. Some argue that broth has a more subtle, less intense flavor since some suggest simmering it for a shorter period of time resulting in a thinner consistency.

Bones give stocks, or broths, their backbone of flavor. Unless a vegetarian version is the goal, they will always contain bones such as beef, veal, poultry or white-fleshed, non-oily fish, such as flounder, whiting, cod and bass. Scraps of meat will certainly boost the umami essence.

The bones, however, add far more than just flavor. They contain gelatin that gives body and viscosity to help thicken the final sauce or gravy. Some bones should be avoided such as ham and lamb bones which can yield a salty or gamey stock, respectively. Pork bones are used less frequently because they lend a slightly sweet flavor, but a little can be included to supplement meat stocks.

To add character, color and hearty flavor for a brown stock or broth, chefs will roast the bones prior to adding them to the stockpot. Baked in a high-temperature oven — Child recommends 450 degrees for 30 to 40 minutes — the caramelization of the bones and their residual meat adds depth and richness. Once the bones are roasted and added to the pot, it’s crucial to deglaze the roasting pan with water and/or some neutral-flavored dry white wine such as Pinot Grigio or even vermouth. Use a wooden spoon to scrape up those sucs, or browned bits that stick to the pan, and allow the liquid to reduce. Those bits are bursting with concentrated meat flavor and belong in the pot.

A white stock will skip the roasting stage. Some recipes recommend blanching beef and veal bones first, as they can produce undesirable coagulated protein, impurities and fat that accumulate at the top of the broth. Occasional skimming to remove these during simmering eliminates the need to blanch.

Stocks and broth should include aromatic vegetables, namely onion, celery and carrots, or mirepoix. Too many carrots can make a stock sweet. A safe amount is 50% onions and 25% each carrots and celery. Leeks, parsley stems and a hint of parsnips can also be added. Certain vegetables should be avoided, such as those in the cabbage family because of their pungent flavor, or potatoes and tomatoes which will turn a stock cloudy.

It is recommended to include a sachet of herbs and flavorings, or a bouquet garni. On a square of cheesecloth, add a bay leaf, fresh thyme sprigs, garlic cloves and peppercorns; bring the corners of the cheesecloth together and use kitchen string to tie them together before adding it to the pot. Never add salt to stock or broth. It’s best to add the seasoning to the recipe in which the stock is being incorporated.

Once the stockpot is filled with the bones and flavorings, cover them with about 2 inches of cold water; heat the mixture to boiling, then reduce the heat to maintain a gentle simmer. If it boils, the final result will be cloudy, and a clear stock is traditionally the gold standard. Let it go for several hours, adding a touch of boiling water to the pot if the liquid evaporates too quickly and the solids become exposed. The longer the stock simmers, the more concentrated the flavor.

Once the stock or broth is finished simmering, place a fine-mesh strainer over a large bowl; strain the liquid through the strainer. Gently press on the solids to extract all of the liquid. Allow the stock to sit about 5 minutes or until the fat rises to the top. Use a ladle or large spoon to skim off the fat, or allow the mixture to cool to room temperature, then cover and refrigerate several hours. The fat will solidify making it easier to scrape off. It’s a good idea to freeze some stock in multiple small plastic containers, zip-tight plastic bags and/or ice cube trays to use as needed.

Even Julia Child approves of canned stock, broth and even bouillon in a pinch. Bottled clam juice can be used for fish stock. Homemade stock, however, is less expensive since it often utilizes scraps that typically would be discarded.

Keep a large zip-tight bag in the freezer and add pieces of meat and bones to it whenever they’re on hand. Even bones leftover from a roasted or rotisserie chicken can be collected for a future batch of stock or broth waiting to enhance your next soup, stew, sauce or Thanksgiving gravy.

Arguably the star of the holiday, Feast and Field explores the Thanksgiving turkey with bird sourcing, prep and planning, and the finishing touches.

PennyWise Episode 39: Easy ways to save money on holiday decorations this year

Habits to avoid while being a houseguest

Habits to avoid while being a houseguest 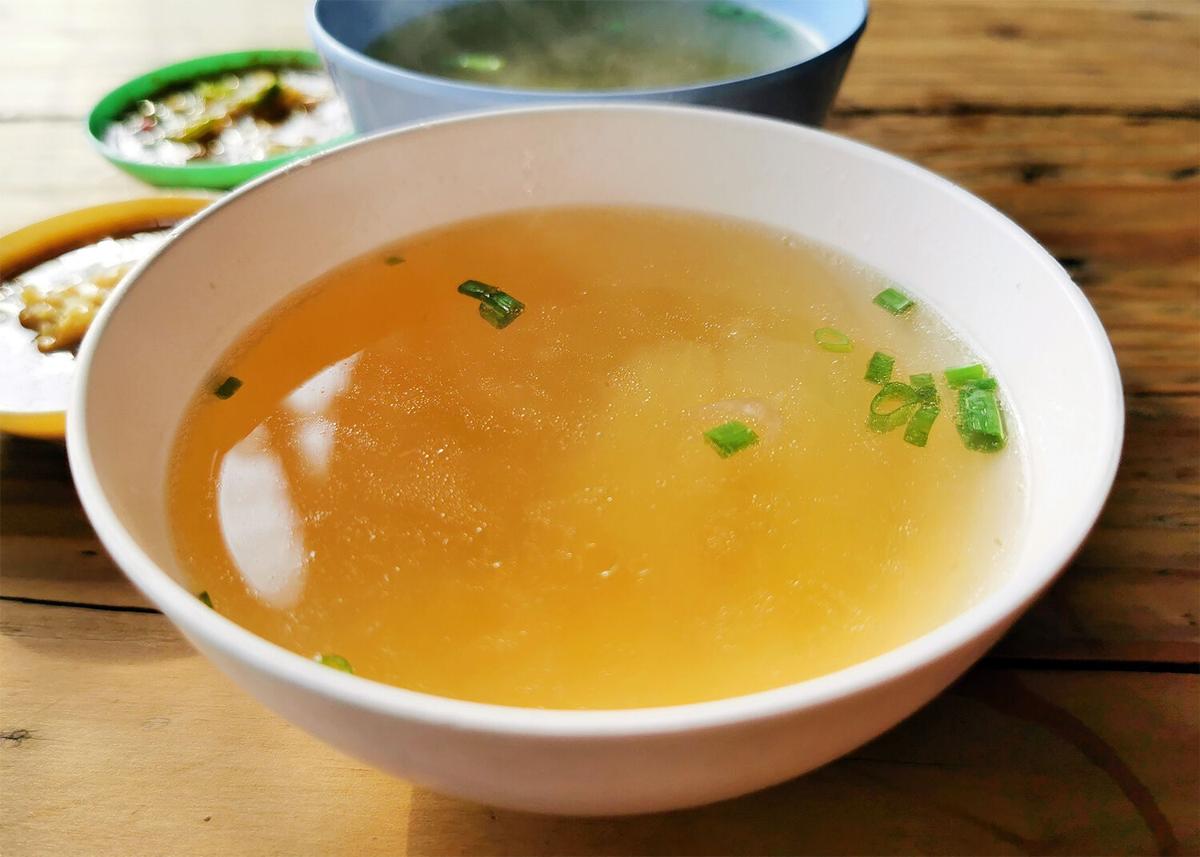 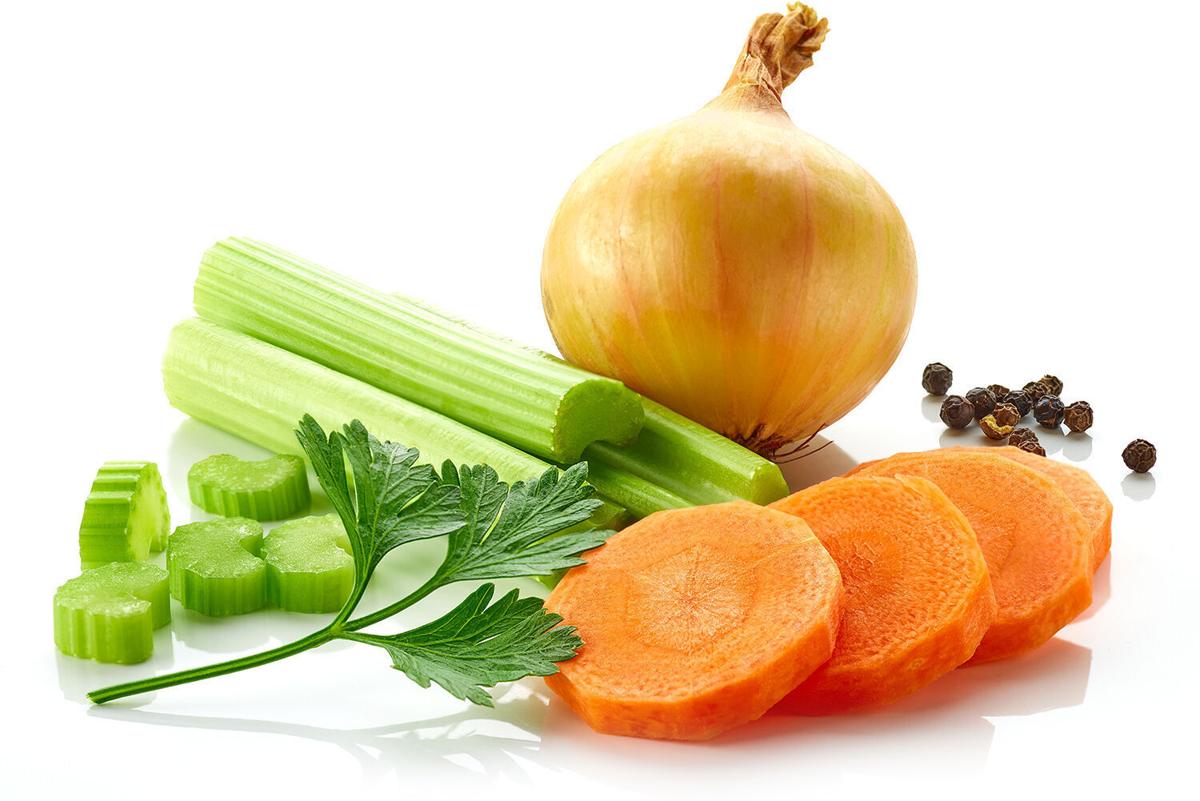 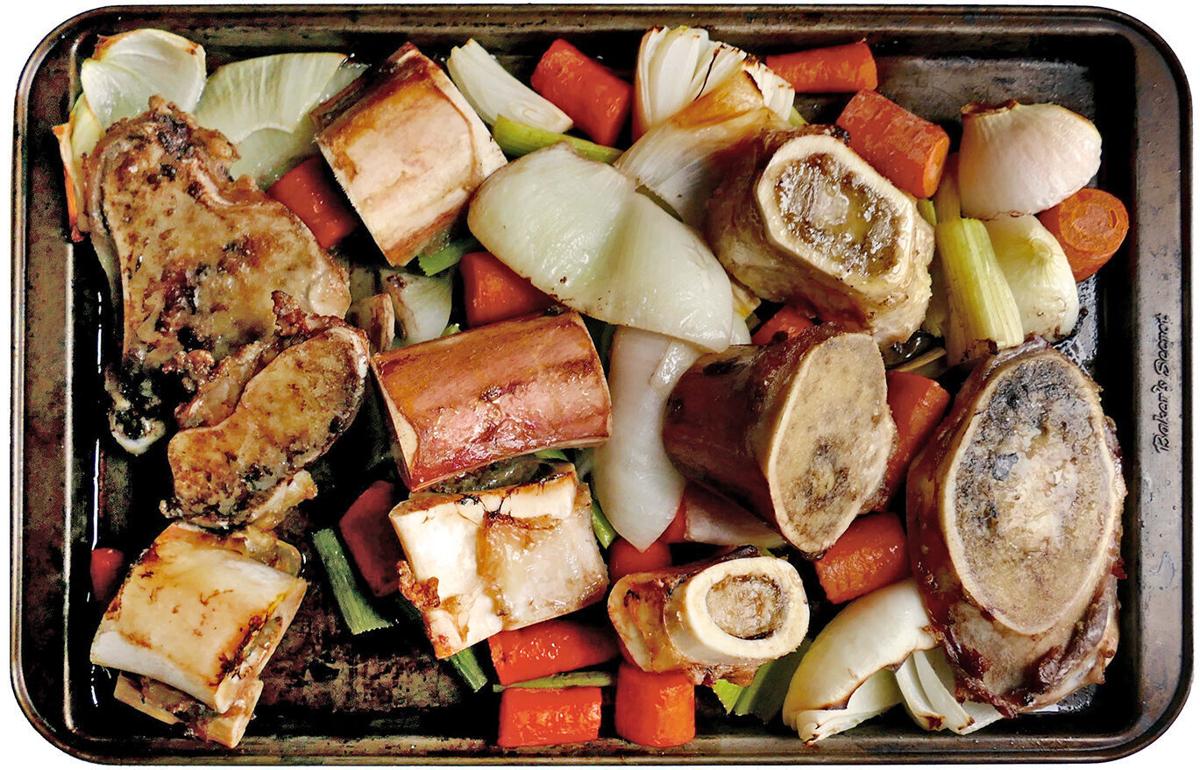 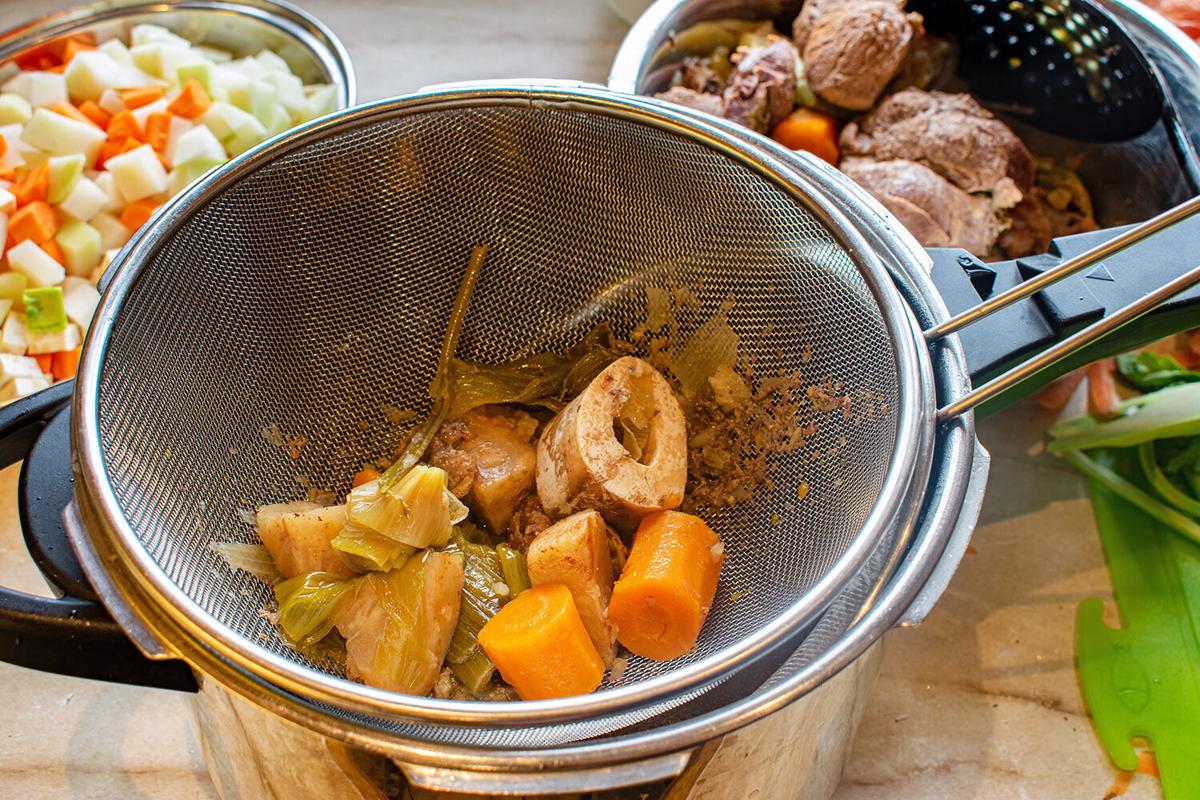