Friday, June 4 is National Doughnut Day. Several shops are helping you celebrate with free — or at least discounted — doughnuts.

But first — some history.

Yes, there's more to National Doughnut Day (or National Donut Day, if you prefer) than just free dessert. The holiday was first created as a fundraiser for the Salvation Army in 1938.

The organization held the event to raise money during the Great Depression and to honor the "Lassies" who served doughnuts to World War I soldiers. These morale-boosting volunteers later became known among the men as "Doughnut Dollies."

The doughnut celebration caught on, and National Doughnut Day is now observed each year on the first Friday in June.

But now for the important part — where can you get free doughnuts?

These are all national or regional chains, but don't forget to check local shops as well. All promotions are good at participating locations only.

Daylight Donuts: Free glazed doughnut with a drink purchase. Other offers vary by location, but some include discounts on a dozen doughnuts or free chocolate milk with a purchase.

DiGiorno: The pizza maker will be giving away a “DiGiornut,” a pizza-donut mashup, via a Twitter sweepstakes on June 4 (use #sweepstakes).

LaMar's Donuts & Coffee: Free doughnut. No purchase necessary. The company is also running a contest to give away free doughnuts for one year.

Tim Hortons: 50-cent doughnut with a 50-cent purchase for rewards members through June 15.

Pandemic stress is here to stay

Americans spend too much time doing admin tasks they hate

Americans spend too much time doing admin tasks they hate

Ways to reduce anxiety during pregnancy

Ways to reduce anxiety during pregnancy

Serve it on its own for a light vegetarian meal or add grilled chicken for an easy weeknight dinner.

For easy summertime weeknight dinners, make this pasta salad on Sunday night and keep it in your fridge to serve all week long.

Recipe of the Day: How to Make Coleslaw

There are plenty of ways you can make coleslaw beyond the regular cabbage and mayo combo.

You can’t go wrong with a good biscuits and gravy recipe, and this is a great one from Indianapolis chef Neal Brown.

You don't need a New York strip or filet mignon to make your guests happy. Flank steak will get the job done without breaking the bank.

This sausage recipe can be made in a wok or wide skillet and is perfect with a cold beer.

Cooking sausage isn’t hard, but you’ve got a lot of options when it comes to the savory links — from smoking to baking and everything in between.

Sausage around the world: Meat the many flavors

From Polish kielbasa to Cantonese lap cheong, there are varieties of sausage to sample around the globe.

Grilled desserts? Absolutely! This grilled pineapple sundae is the perfect addition to your cookout

Grill pineapple to caramelize the sugars and bring out the sweetness, pair with ice cream for a cool summer dessert. 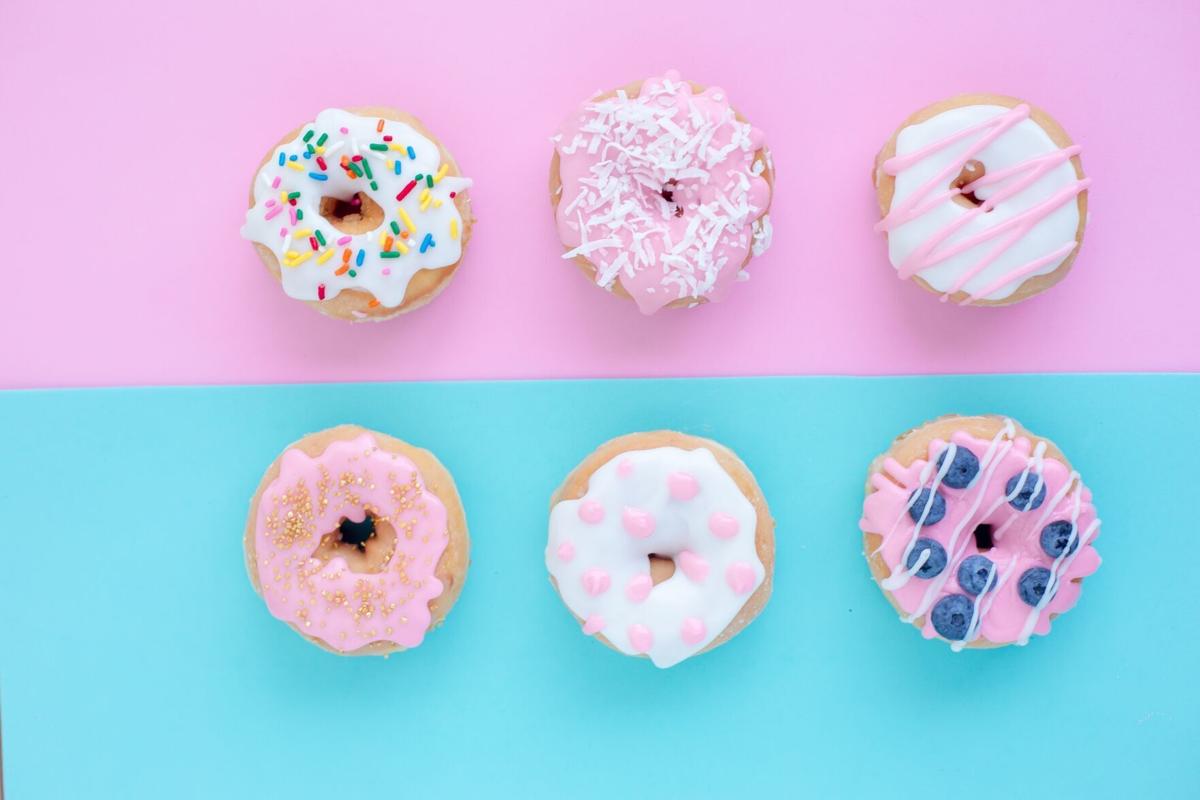 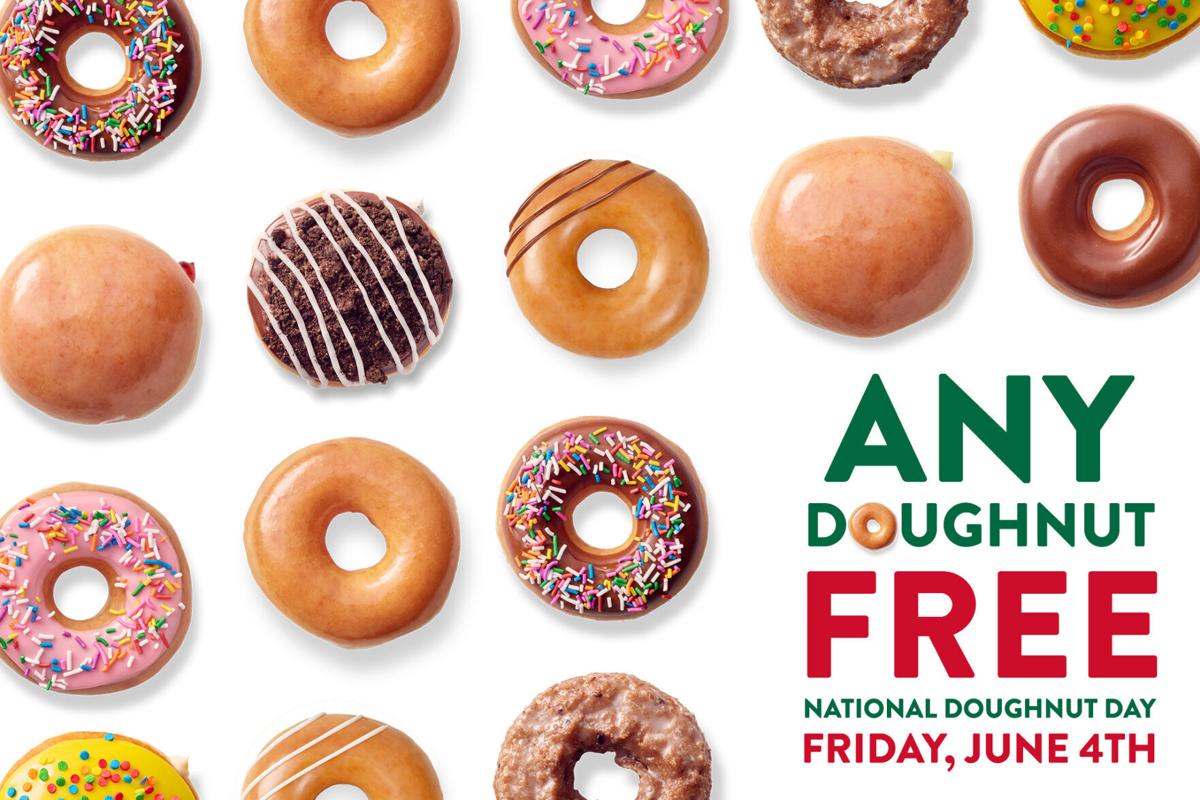