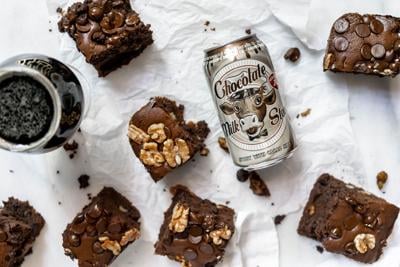 Chocolate lovers, rejoice! These brownies are dark, deep and rich – this is for serious chocoholics. The recipe is incredibly easy, light on sugar and made deliciously complex with the addition of stout beer.

Yes. There’s beer in these brownies.

The aromatic bitterness of chocolate and smooth, almost sweet, malty flavor of stout beer are a lovely match – in fact, many breweries make chocolate-flavored stouts. In this recipe, I used a milk chocolate stout from a St. Louis brewery, and I would encourage you to seek out a small-batch stout from a local brewery as well, but you can also use good old Guinness in a pinch.

Rather than amp-ing up the sugar in these brownies, I use brown sugar and sorghum for a sweetness level that allows the chocolate flavor to take center stage. Now, you might prefer your brownies to be on the sweet side, so you can sub white sugar for the brown if you like. And the sorghum… never used it? You’re not alone. This old-fashioned sweetener is made from the juice extracted from stalks of the sorghum plant that’s then cooked down, unlike molasses, which is the industrial byproduct of the sugar-making process. If you can’t find sorghum, you can use molasses in this recipe, but you will want to add a bit more beer – maybe ⅛ cup – because molasses is much thicker than sorghum.

I add the walnuts and chocolate chunks in a layer between two additions of the brownie batter – you can stir everything in if you like, but because the top of the brownies are loaded with even more nuts and chocolate, I find this allows for more even distribution. Feel free to play around here – try white chocolate or peanut butter chips or even candied nuts or dried fruit like dates or cranberries. Anything that marries well with dark chocolate is fair game as far as I’m concerned!

One last tip: Keep an eye on these as they bake. The batter is thick and if you let it bake too long, it will dry out. Better to take them out when a toothpick comes out with just a tiny bit of clinging batter. Allow the brownies to rest on a rack for a while – they’ll continue to cook a bit while they cool and end up supremely thick and fudgy. You can pair the brownies with a glass of the stout you used in the recipe or try pairing these with a craft bourbon or even a glass of tawny port. Perfect for a cold winter’s night.

Emmy-winning host Cat Neville is the publisher of Feast Magazine and the producer of tasteMAKERS, which airs nationally on PBS. She has been in food media for about 20 years and when she’s not on the road, she can usually be found playing around with new flavors in her St. Louis kitchen.

| Preparation | Preheat oven to 350 degrees. Prepare a 9-by-9-inch pan with butter and flour.

Sift together the flour, cocoa and salt in a small bowl. In a large bowl, beat the butter, brown sugar and eggs until light, then add sorghum, vanilla and beer, mixing thoroughly to combine. It will be lumpy – that’s normal! Add the dry ingredients in stages, mixing just until combined.

Bake brownies for about 40 minutes, until a toothpick inserted into the center comes out with just a bit of batter and crumbs. Allow to cool on a rack and turn the brownies out on a flat surface to cut into squares. Garnish with a dusting of powdered sugar if you like!

These wine-braised, bone-in beef short ribs are sure to make your mouth water

Cooking these bone-in beef short ribs slowly is key to breaking down the fatty, connective tissue to achieve tender meat.

The holidays are filled with classic American comfort foods, and when it comes to casseroles, there is one that trumps all the rest: green bean casserole.

If pecan pie isn't a classic in your home during the holidays, this is the year to finally add the delicious confection to the mix.

In between curating your ideal Thanksgiving menu, don't forget to give some thought to the cocktail list. You need a stiff one, and this bourbon cider beverage is the perfect way to kick things off.

Whether using leftover turkey or turkey from the deli, this gives a new twist to a turkey sandwich.

This bourbon-brined turkey recipe will not only leave you with a moist turkey, it'll also give you the fixings for the best pan gravy ever.

If you're trying to add to your Thanksgiving dinner with an underrated star, consider the classic broccoli casserole.

Great for game day, a night where you want a comforting meal or a holiday celebration, this satisfying Buffalo chicken casserole recipe will surely be a crowd-pleaser.

These meal options will make your Thanksgiving easier 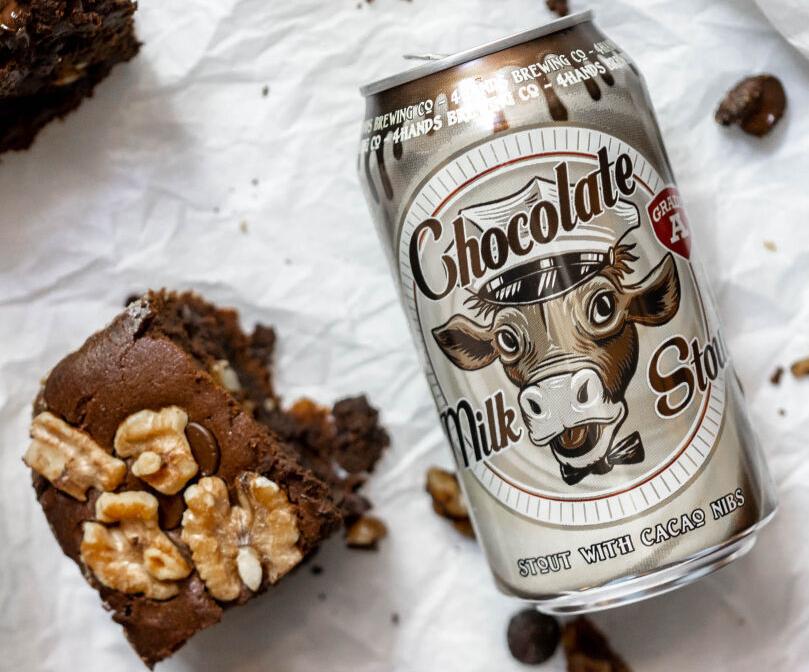 The smooth, sweet and malty taste of stout beer matches perfectly with the aromatic bitterness of the chocolate in these delicious brownies. 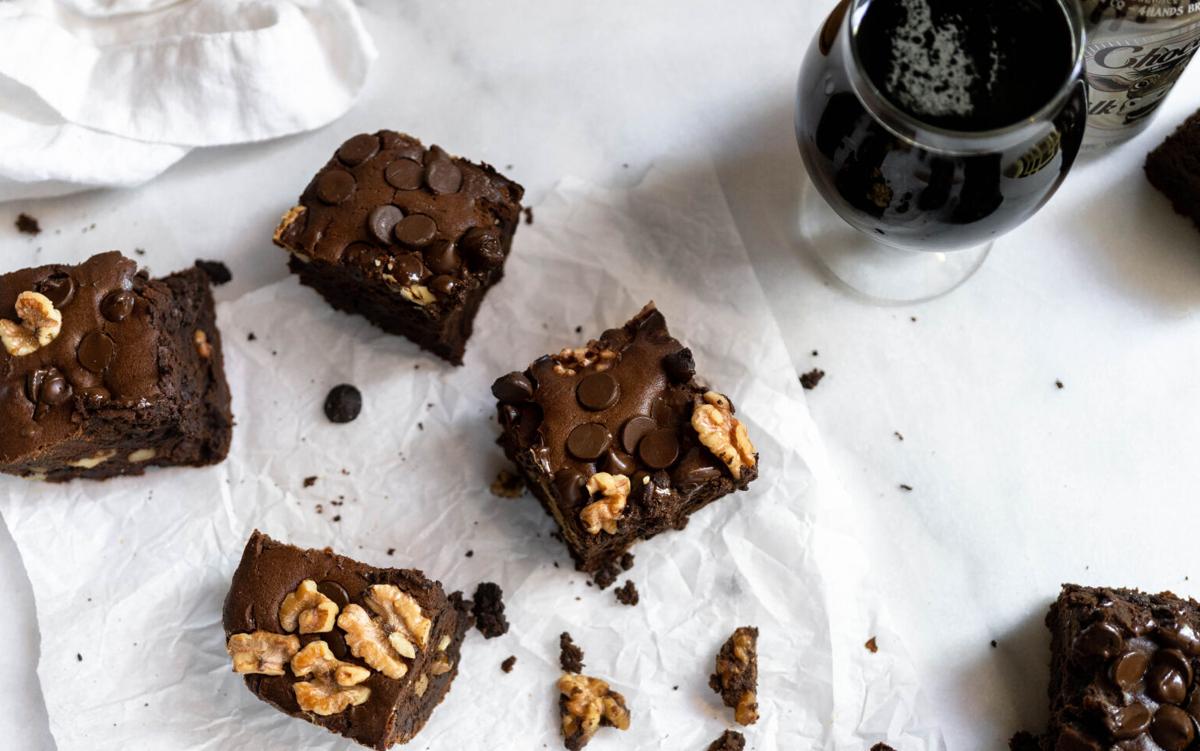 Enjoy a full glass of the stout used in the recipe with these warm, gooey brownies - even a craft bourbon would pair nicely. 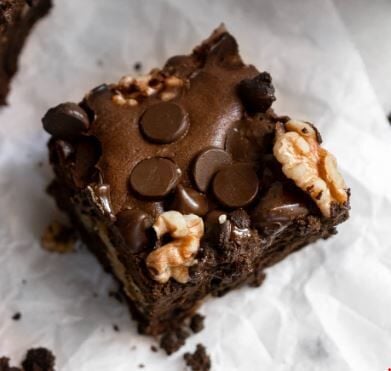 This batter is thick! Don't let the brownies over bake or they will dry out.