The man arrested early Sunday after a standoff with law enforcement was suspected of being a “major distributor” of methamphetamine and heroin in the Casper area, court documents show.

Agents with the Wyoming Division of Criminal Investigation suspected that Christopher Eads traveled to Denver on a weekly basis to buy methamphetamine and heroin to sell in the Casper area, according to court documents.

Confidential sources told law enforcement that they had purchased methamphetamine and heroin from Eads in April and May. One source told an agent that Eads’ girlfriend, Santana Keener, also helped transport the drugs. Keener was arrested Saturday in Glenrock.

Agents also arranged a controlled buy during which one of the confidential informants bought methamphetamine from Eads, the documents allege. Another showed investigators text messages between Eads and themselves that showed Eads agreeing to sell the source a “large quantity” of meth and heroin.

Law enforcement also surveilled Ead’s residence on the 900 block of South Melrose. The documents state that law enforcement watched people go in and out of the residence, including a person known as a longtime user and distributor of heroin.

Investigators also used a tracking device to monitor the dark green Toyota Sequoia that Eads was known to drive. According to the documents, the tracker was in place from May 30 until 10 p.m. Saturday.

Law enforcement arrested Eads and Keener over the weekend after two “violent events” in Glenrock that caused a temporary closure of Interstate 25.

The Wyoming Division of Criminal Investigation said in a news release Monday afternoon that agents are continuing to investigate the “crime spree” that occurred Saturday night and early Sunday.

“The suspects are believed to be involved in multiple serious violent crimes, including narcotics violations, assaults on law enforcement officers, robbery, burglary, and aggravated assault,” the release states.

Law enforcement and the suspects exchanged gunfire during the incident, but nobody was injured during the shooting, according to the release.

Glenrock residents were asked by law enforcement to stay in their homes and lock their doors about 10 p.m. Saturday, according to Converse County Emergency Management. That lockdown was lifted just after midnight.

Suspect in Saturday standoff appears in court to face allegations he shot at police, sold drugs

A grand jury indicted the two people arrested in June after a crime spree across two counties.

A man accused of leading police on a chase through Glenrock and shooting at authorities this summer pleaded guilty Monday to six felonies.

A federal judge sentenced a man to 40 years in prison Thursday in connection to a chaotic crime spree in the Glenrock area. 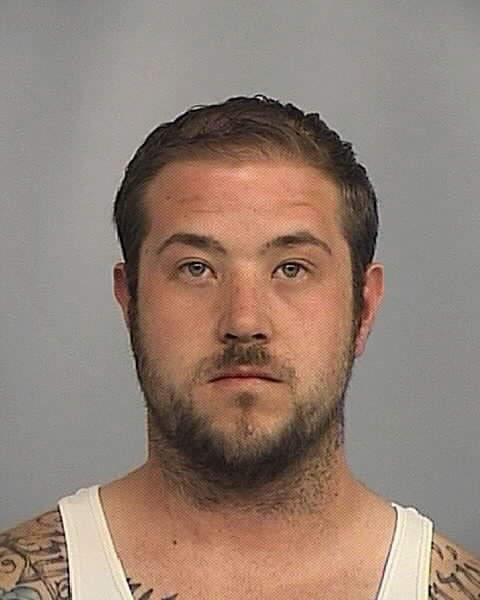 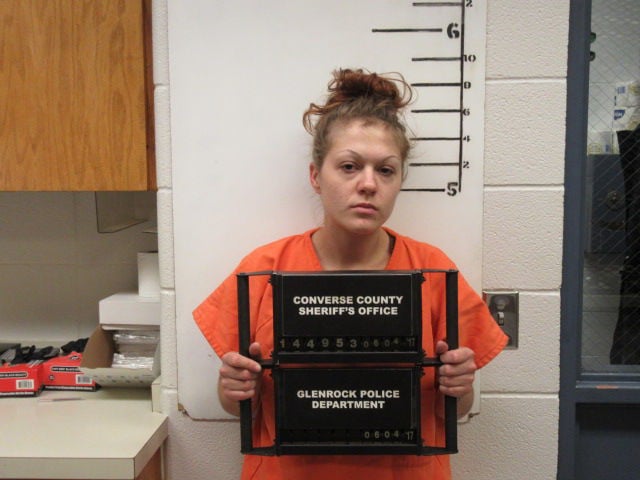