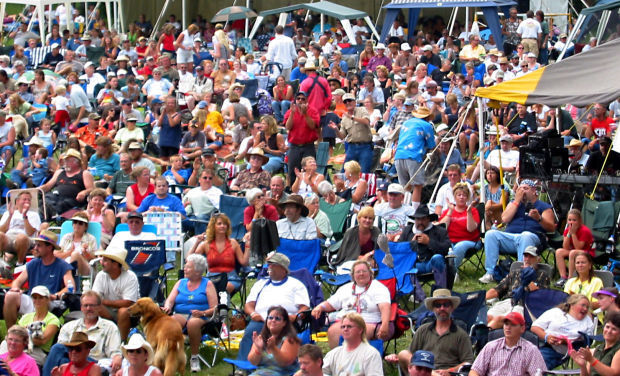 The Beatrap Summer Festival will be held this August on Casper Mountain after being canceled last year because of the coronavirus. 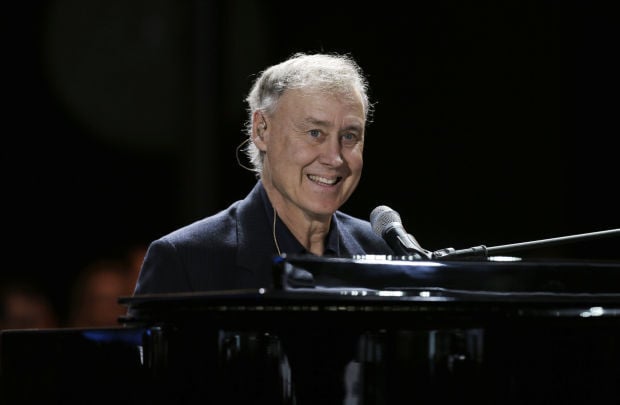 Musician Bruce Hornsby performs at the debut of the Mercedes-Benz 2014 E-class at media previews for the North American International Auto Show in Detroit on Jan. 14, 2014 He will play the Beartrap Summer Festival this year.

The Beartrap Summer Festival is coming back.

This year’s lineup includes headliners Bruce Hornsby & the Noisemakers on Saturday and Kenny Wayne Shepherd on Sunday, as well as other nationally and regionally recognized musicians.

Tickets are on sale at beartrapsummerfestival.com.

Like most music events in Wyoming, Beartrap was canceled last year due to the COVID-19 pandemic. Hornsby and the Noisemakers were slated to perform at the 2020 festival. So were the Charlie Daniels Band, which are no longer slated to perform.

However, music and other entertainment events are returning amid a decline in cases and a rise in the number of people vaccinated against the virus.

Aside from the music, the festival is also set to bring in local vendors, an open-air food court, a beer garden, kids activities, a VIP space and camping near the meadow.

Since its beginning more than 25 years ago, the festival has attracted thousands of concertgoers to Beartrap Meadow on Casper Mountain. The festival initially focused on bluegrass, but expanded genres over the years.

Pfizer shot expands to US children as young as 12

Motorcycle crash kills one in Casper

Officers found one person near a wrecked motorcycle. That individual died at the scene.

Black Tooth Brewing Company announced as tenant in The Nolan

Black Tooth Brewing Company is set to move into the downtown Casper space by late 2021.

The buses will follow the same routes, riders can pay their fare just as they always have and the dial-a-ride service is smoothly running.

Talkin' with Sal: No service

I discovered that for the entirety of the 46 miles from Mule Creek Junction to Lusk, there is no cell service. Just miles and miles of miles and miles, as the friend frequently opines.

David Street Station has announced a seven-show 2021 Summer Concert Series, and it includes country, rock and funk and acoustic.

There’s a new way to help neighbors in need around Wyoming this spring and it is as socially distant as it comes. Gardeners are invited to “gr…

Mustang has state's fastest times in both the 110- and 300-meter hurdles.

Gwendolyn Mary Doner, a 19-year-old Kelly Walsh High School alumna, was merging onto an interstate in Murray, Utah, on April 19 when a truck driver hit her car head-on going the wrong way.

The event is in celebration of National Police Week and includes free food, games and giveaways.

The Beatrap Summer Festival will be held this August on Casper Mountain after being canceled last year because of the coronavirus.

Musician Bruce Hornsby performs at the debut of the Mercedes-Benz 2014 E-class at media previews for the North American International Auto Show in Detroit on Jan. 14, 2014 He will play the Beartrap Summer Festival this year.