Joe MacGuire has taken on many roles in his 57 years. Married and a father, the business broker, who sells businesses when owners are ready to retire, also is on the airport board, heavily involved with Rotary Club and is a Wyoming state representative, serving the people of House District 35 in Natrona County.

He also really loves flying — really loves it. His private plane is painted brown and gold, and his dog, Skip, often serves as his copilot. Skip is pure border collie from Kaycee, “and by that I mean pure trouble,” MacGuire said. “He runs the airport, especially this hangar.”

MacGuire is active with the Experimental Aircraft Association Chapter 420 in Casper and its Young Eagles Discovery Flight program, which last year introduced flying to 100 young people. We chatted with him recently on the Casper/Natrona County International Airport grounds about all things aviation and an annual event occurring June 1.

How did you get your interest in flight? It’s lifelong, honestly. My dad, John, flew his whole life and was on the airport board out here forever, and he and my mom took me up in their plane when I was just a baby. When I was a kid, I had the run of the airport out here, riding my bike for miles on the ramps, in and out of the buildings. It was a great way to grow up. As I got older, maybe somebody would need the grass cut or a plane washed, and they’d take me up for a ride when I was finished.

Tell us about the Young Eagles program. See all these fences here? Kids these days don’t have the chances to just be out there around planes and flying the way I did. So for a day (Saturday), 7 to 11 a.m., the Young Eagle Flights will take young people ages 8 to 17 up free of charge in numerous aircraft, including a 1928 Ford Trimotor. The flights are first come, first served. We start with free pancakes, bacon and coffee from 7 until we run out of food. Last year, we cooked more than a hundred pounds of bacon. They’ll get to tour the FAA Air Traffic Control Tower, fire station and the Wyoming Veterans Museum while they’re out here. Maybe it will give them an interest in some kind of aviation career. The Wyoming Air National Guard is bringing in a C-130 that the young people can see up close. For more information about the Young Eagles program, people can go to youngeagles.org. The activities on June 1 begin at the Good Warbird Museum, Hangar 1, 8220 Fuller St., two blocks north of the terminal.

Grown-ups can fly too? Yes, the Trimotor will offer rides from Thursday afternoon through Sunday, June 2. The price is $72 for adults and $52 for children when purchased online at flytheford.org.

There is so much more to this airport than the commercial terminal people use. Can you briefly explain the history? The history of the airport starts Dec. 7, 1941. Casper city leaders took the four-day train ride to Washington, D.C., to ask “what can we do to help (the war effort)?” In what seems nearly incredible today, the Casper Air Base was up and running in six months’ time. All five hangars, all the infrastructure, everything was ready in an astounding amount of time. And it’s been preserved, for the most part, just beautifully. Of the 12 air bases located throughout the country at that time, this is the best kept and the most intact, and the airport board and others are intent on keeping it that way. There was a time when the board needed money and individual buildings were sold (Our Lady of Fatima Church, barracks that are now duplexes in north Casper), but that time has passed.

Ambulance involved in crash in Mills

Witnesses told the Star-Tribune a truck hit the ambulance, knocking it on its side.

Abortion rights protesters are gathering at intersections in Casper ahead of this afternoon's march and rally.

Protesters march in support of abortion rights in Wyoming

Around 200 abortion rights demonstrators — children, parents, grandparents, students and friends — clutched cardboard signs with slogans including “I marched for this 50 years ago,” “Stop the madness” and “Whose rights will be next?”

Businesses that led Casper's downtown revitalization have closed. What's that mean for the area's future?

While a revitalization effort has attracted new businesses to the city's core, some have recently shuttered. What's the long-term outlook for downtown Casper?

The new safe house will add four separate apartments — each with five beds — on top of that. It'll be located right next to its main building, at 740 Luker Lane.

Vice Mayor Steve Freel says he doesn't plan to run for council again. His seat and three others are up for grabs this fall.

Tax season is over. The time has come for another kind of filing.

Participants were encouraged to submit Wyoming-related works, but they could enter art or artisan crafts of any kind.

These are the Most Popular U.S. Cities to Move To

These are the Most Popular U.S. Cities to Move To 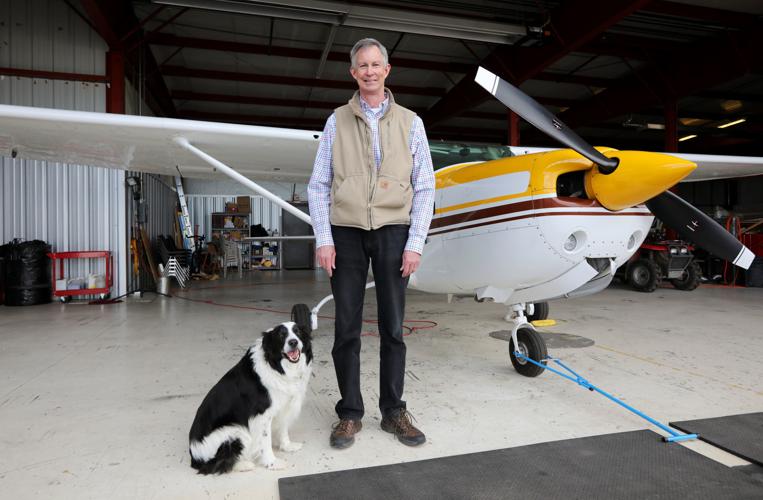 Joe MacGuire and his copilot Skip stand for a photo in front of his plane May 13 at the Casper/Natrona County International Airport. 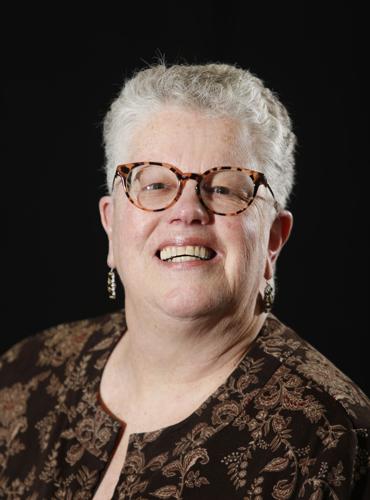