Virus briefing: Memorial Day marks reopening for many. Here's a roundup of the weekend

Leah Juarez, who has led the charge against the Town Council’s decision to eliminate the Mills Fire Department, created a website Monday that asks residents to sign a petition if they support recalling Coleman.

“Mills residents will not stand for corruption. We stand together to remove Mayor Coleman from office,” the homepage of the website reads.

The website comes after Juarez learned Coleman planned to appoint a new fire chief to the department who had no prior fire or EMS experience, she said.

Juarez posted a link to the website on a Facebook page she created called “Support the Mills Fire Department.” Within two hours, the post had 21 shares. The petition had 23 digital signatures as of 3 p.m. Monday.

Town officials voted in late April to eliminate the Mills Fire Department, hoping to resolve a more than $1 million deficit in the town’s budget. The decision galvanized residents and officials saw significant backlash. That’s when residents, Juarez included, began asking for Coleman’s resignation and began researching the possibility of recalling the mayor.

The saga came to a head after the firefighter’s union threatened legal action. The town decided to keep the fire department but agreed to a one-year contract rather than the two-year contract typical in prior years.

Juarez said she was suspicious of the one-year contract.

“I knew we were going to be fighting this fight again next year,” she said.

When she learned of North’s potential appointment to the chief position, she said it seemed to signal a negative direction for the department.

North currently vice-chairs the Natrona County Parks Board. In 2018, he ran for a seat on the county commission but lost. He owns an environmental and safety consulting business and worked for the Wyoming Game and Fish Department from 1986-1999. Residents’ main concern is North’s lack of fire and EMS experience.

Tyler Houser, a member of the Mills Fire Department, said it would be strange for a fire chief to not have that experience.

“All the fire chiefs I know have had extensive fire backgrounds,” he said.

Houser could not say how far North had gone through the hiring process, only that he had not submitted a preliminary application for the job.

Interim Fire Chief Justin Melin said North had been in the midst of the backgrounding process standard for applicants but that he didn’t know if that process had finished.

He said he only learned of North’s candidacy for the job last week, when Coleman told him after the town’s normal council meeting.

“He said he was looking at Dave North for chief,” Melin said.

But prior to Coleman telling Melin Wednesday evening, Melin had no information about North’s potential status in the department.

The fire department has been looking to fill the vacant chief position for the past year. Melin said he has been heavily involved in that process. He said the mayor wanted him involved, which is why it was strange he was not notified of North’s application, Melin said.

Prior to Coleman considering North for the position, Melin had sat down and interviewed five candidates for the job. All of those candidates had years of fire and EMS experience, Melin said.

Melin said he did not know about North’s experience level because he hadn’t been given any information about him. He did say it would be difficult to work under somebody without that experience.

“I think anybody in their right mind would not be very comfortable,” he said of having a chief with no prior experience.

Though Melin has been involved in interviewing the applicants, he said ultimately the decision is the mayor’s and the Town Council’s. The fire chief is an appointed position, chosen by the mayor and approved by the council. So far, Coleman has made no formal nomination, and North has not been appointed to the position.

“Right now I don’t have any comment on that,” he said. “I’m going to defer everything to Seth Coleman.”

Coleman also declined to comment on whether North was a candidate for the position.

“This would not be the appropriate time (to comment),” Coleman said. He did say it was not “out of the realm of possibility.”

As for the push for recall, Coleman said he wasn’t concerned.

“There is no recall under current statute, so I have plenty of other things to worry about,” he said.

Indeed, there is debate on whether state law allows for local-level recall elections. State lawmaker and Casper resident Rep. Bunky Loucks said he’s been asked by multiple residents to address the concern.

“The law is pretty unclear and cloudy,” he said.

The state statute dictates that for a recall election to occur, 25 percent of an electorate must sign a petition asking for it. That language, however, does not specify a process for cities and towns, Loucks said.

“There is really no clear cut way to have a recall election for a city council member or a mayor,” he said.

In 2018, Loucks wrote a bill that would clarify that language. He presented the bill during the budget session, but it failed to get the necessary two-thirds support to make it to a committee. He said it’s more difficult to get traction for non-budget bills during budget years because those sessions are shorter and legislators are less likely to adopt something off-topic.

Still, Loucks said he plans to present the bill again next year, during the 2020 budget session. Even though it will again be a budget year, he said he thinks there’s a better chance it goes through because he has had multiple constituents ask for the bill.

Juarez, who plans to run for Town Council next year when a seat becomes available, said she is aware recall will be difficult under current law but plans to gather signatures regardless. She said she hopes to take the signatures to state officials as evidence that the language in the law needs to be revised.

“It’s definitely a long process; I don’t want to mislead anyone to think it’s going to be an overnight thing,” she said.

Editor's note: An earlier version of this story incorrectly said North chaired the Natrona County Parks Board. He is the vice chair.

Mills named a new fire chief at a special meeting this morning. 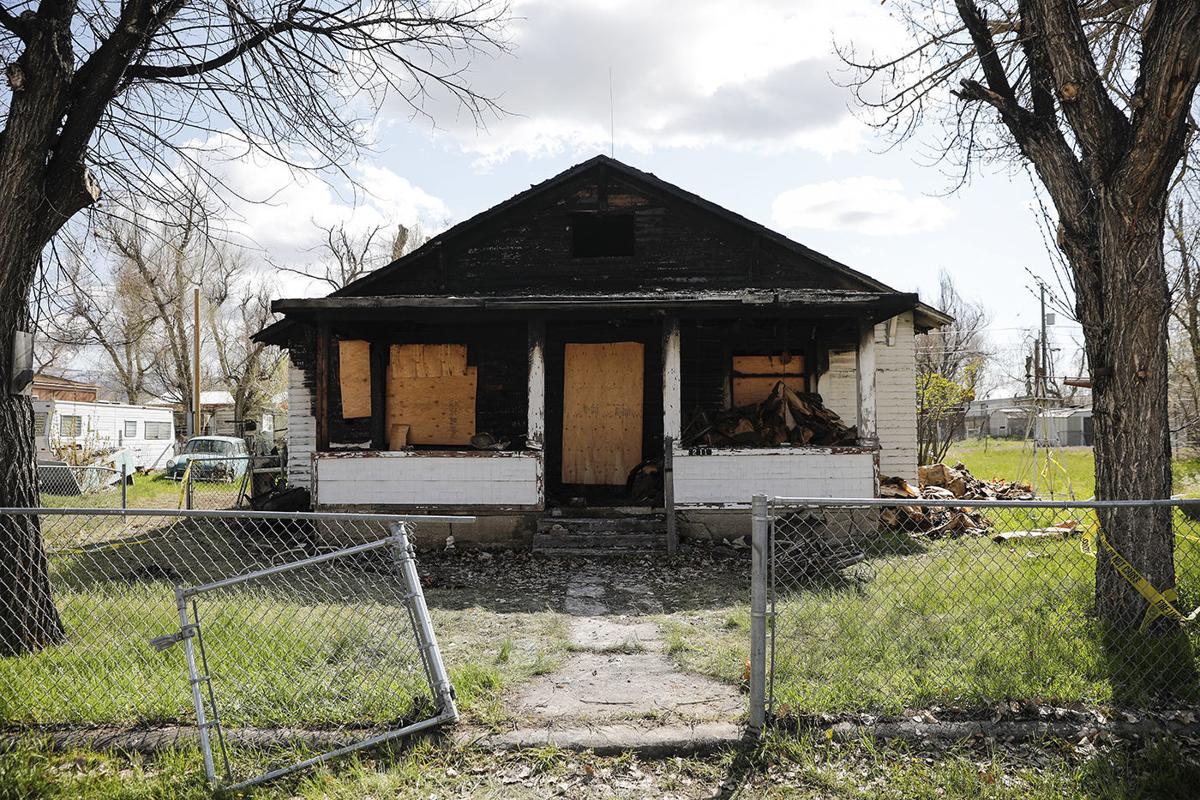 A burnt out home on Midwest Avenue in Mills that caught fire May 9 is seen earlier this summer. A Mills resident has launched an effort to oust Mayor Seth Coleman, who she says planned to appoint a fire chief with no previous firefighting experience. 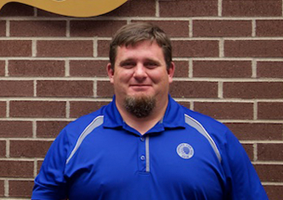