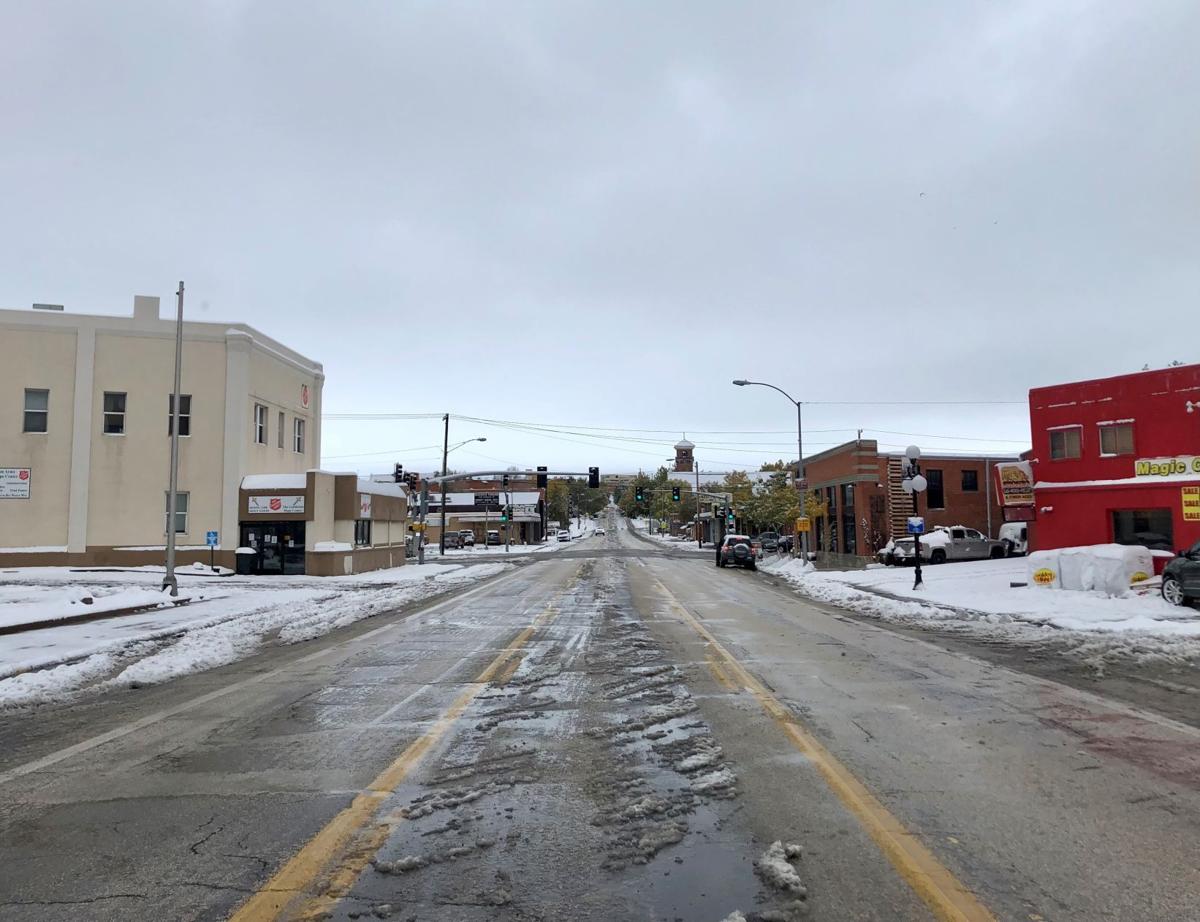 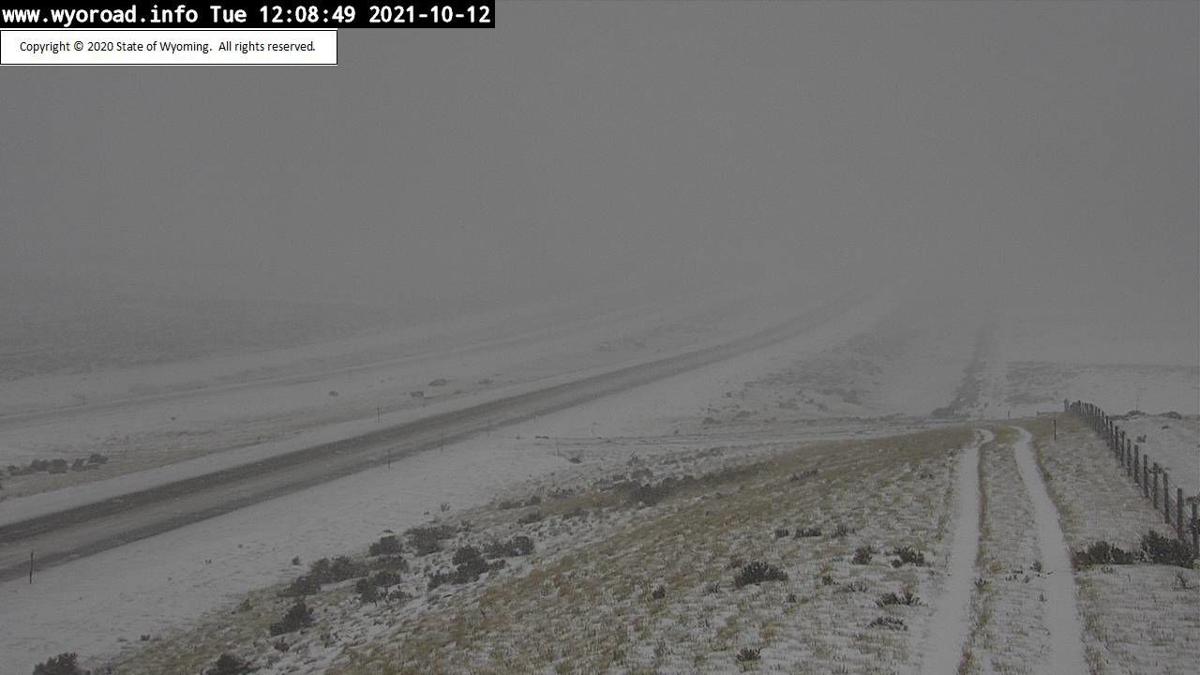 Interstate 25 was closed Tuesday between Casper and Buffalo.

An early-season storm dropped snow across much of Wyoming on Tuesday, resulting in several highway closures around the state.

The storm arrived Monday night, and by Tuesday, commuters were clearing snow from their cars before work.

By noon Tuesday, authorities closed Interstate 25 between Casper and Buffalo and Interstate 90 between Buffalo and Gillette, according to the Wyoming Department of Transportation.

There was no estimate as to when either interstate would reopen.

Other road closures caused by the winter storm included:

The storm also resulted in the cancellation of classes at Sheridan College due to a power outage.

The snow slowed in the early afternoon, but was expected to intensify again later that day. The system wasn’t expected to clear for at least a day. Even then, hazardous driving conditions were expected on the Wednesday morning commute on Interstate 80 west of Laramie and at the summit, and Interstate 25 north of Wheatland, according to the National Weather Service.

The northern portions of Wyoming were expected to be hit the hardest by the storm, with 12 to 18 inches of snow expected to fall in Buffalo and up to a foot in Sheridan, Cody, Lander and Thermopolis, according to the National Weather Service.

Four to eight inches of snow was forecast to fall over the Casper area, with higher amounts on the mountain.

The northern portions of Wyoming were expected to be hit the hardest, with 12 to 18 inches of snow expected to fall in Buffalo and up to a foot in Sheridan, Cody, Lander and Thermopolis.

Interstate 25 was closed Tuesday between Casper and Buffalo.