Become a Member
Read Today's E-edition
Share This
Tree lighting, Christmas parade and ice skating set for this weekend in Casper
0 Comments
Share this
1 of 2 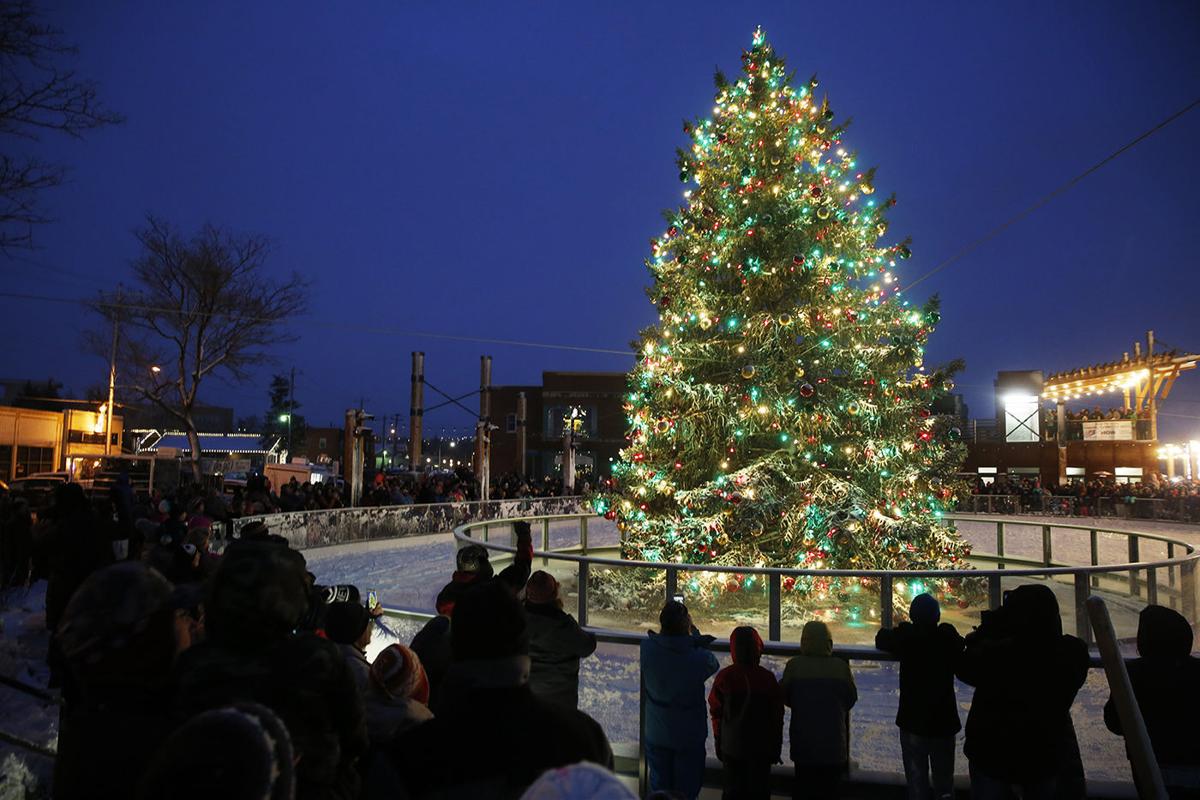 People gather around the ice skating rink at David Street Station for the annual Christmas tree lighting on Nov. 24, 2018, in downtown Casper. 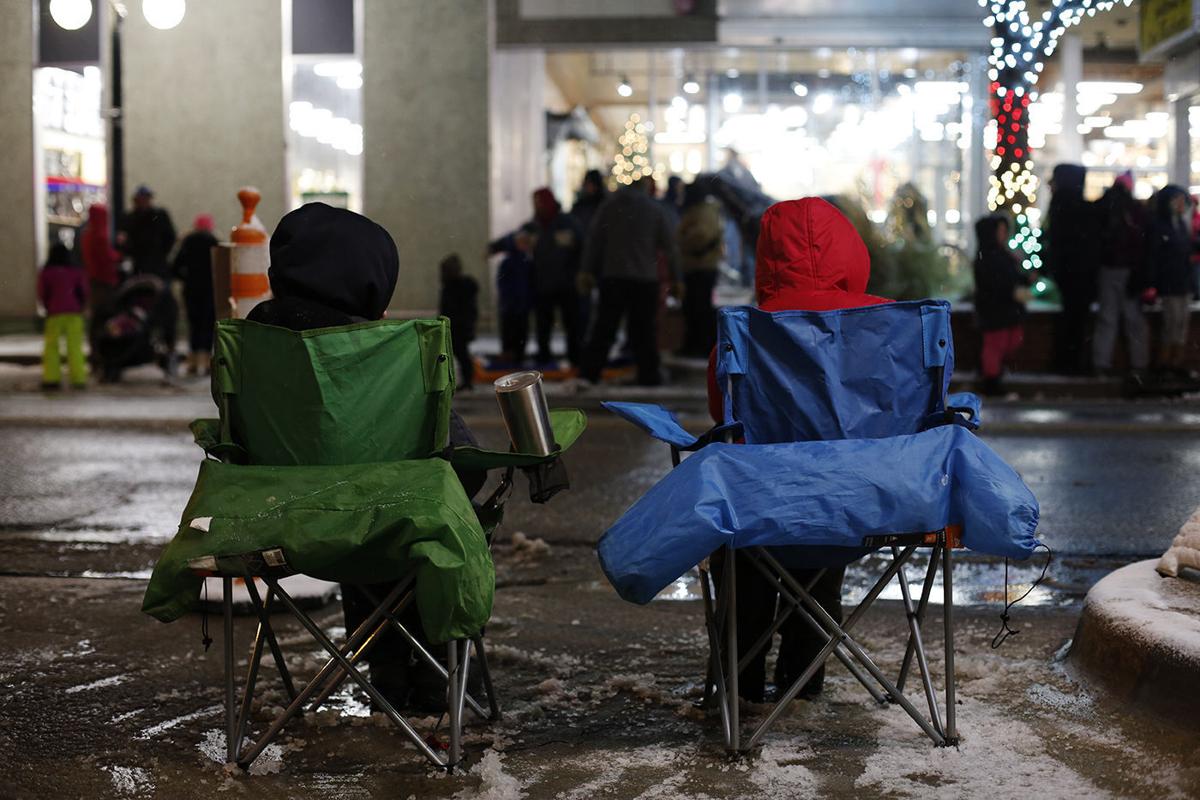 Two boys wait for the Christmas parade to come down Second Street on Nov. 24, 2018 in downtown Casper.

Casper will play host to a weekend of festivities to celebrate the holiday season, including the city’s annual Christmas parade.

On Friday, David Street Station will open its outdoor ice rink for the season, with skating from noon to 9 p.m. around the recently installed community Christmas tree. The rink will remain open through Jan. 17.

David Street Station will host its annual tree lighting ceremony at 6 p.m. Saturday. The tree, which was installed earlier this week, was donated by Ivonne Chavez-Medina and her family.

The ceremony will be followed that evening by the Christmas parade. The parade will begin at the downtown plaza and make its way east on Second Street to Beech Street.

This year’s parade is themed “Christmas at the Movies” and will celebrate classic holiday films.

Like many events in 2020, the annual parade didn’t happen last year. After only 10 floats were entered — it normally has roughly 60 to 65 entries — the parade was reworked into a Christmas festival, with entries put on display at David Street Station.

Organizers are looking forward to the traditional parade’s return.

“The Christmas Parade has a unique way of bringing together the families, businesses, and civic organizations that make our community special,” Jason DeWitt, CEO of the Casper Area Chamber of Commerce, said in a statement.

This year’s parade will have a reserved viewing area for people with disabilities. The designated area will be at the Natrona County Public Library, by the Prometheus sculpture in front of the library and in front of the Methodist Church. The area was selected by parade planners, Casper’s Council of People with Disabilities and the Casper Area Chamber of Commerce.

The disabilities council will host a booth at the library where people can learn more about its initiatives.

It’s December, string lights are up all around the city and the downtown tree has been lit. I’ve found myself craving hot chocolate and with t…

Watch now: An inside look at the USS Arizona Relics Program and its history

Watch now: An inside look at the USS Arizona Relics Program and its history

People gather around the ice skating rink at David Street Station for the annual Christmas tree lighting on Nov. 24, 2018, in downtown Casper.

Two boys wait for the Christmas parade to come down Second Street on Nov. 24, 2018 in downtown Casper.