Become a Member
Read Today's E-edition
Share This
Vietnam vet with no known family to be buried in Casper; coroner hopes people will attend his funeral
0 Comments
Share this
Elise Schmelzer 307-266-0574

But that’s about all Natrona County Coroner Connie Jacobson knows for certain about Stephen Carl Reiman, a 63-year-old homeless Navy veteran who died Thursday at Wyoming Medical Center. Her office has looked for a friend or a family member to claim Reiman. They haven’t found anyone.

The other thing Jacobson knows is that Reiman needs to be buried with respect. And that he shouldn’t be alone.

Reiman came to Wyoming from a Southern California community for homeless veterans. He served in the Navy from 1971 to 1975, his last post aboard the U.S.S. Long Beach. Reiman had previously told a VA doctor that he had struggled with PTSD, depression and alcoholism, Jacobson said. Those symptoms worsened when Reiman’s only son died in combat in Iraq, Jacobson said, and Reiman became incapable of working. He depended on the VA for housing, income and health care.

It’s not clear why Reiman traveled the 1,250 miles to Sheridan with just one backpack — full of Bruce Springsteen CDs, a laptop, an iPod, two identification cards, a copy of his birth certificate and his Navy discharge papers. He also had Springsteen’s memoir, “Born to Run,” in his pack, his most recent page marked with the book’s dust cover.

It appeared that Reiman was looking to build a life in Wyoming, that perhaps he had connections here. He had a Wyoming identification card that was issued in 2007, but otherwise there are no clues as to why he ended up in a Sheridan motel.

But before he could build a life here, he was whisked in an ambulance from the motel to Memorial Hospital in Sheridan. He was later transferred to the Wyoming Medical Center in Casper, where he died of an illness on Thursday.

Nobody visited him in the hospital.

Jacobson’s office has spent three days searching for a family member or close friend for Reiman. The staff searched medical records, police databases and called Veterans Affairs officials in both states. Staff members put together a list of the dozens of phone numbers they called looking for someone who could claim Reiman as their own.

Reiman had a cell phone and a laptop, but it appears he only used them for business, like communicating with his bank or the VA. There was no personal correspondence, no letters, no notes.

“It seems he lived a very lonely life,” Jacobson said.

Jacobson has found family members for many dead people in her years in the coroner’s office. Usually it takes a day or two to find someone, but she’s hit a wall in Reiman’s case.

“You don’t ever want to look back and think you could’ve done more,” she said. “But we’ve gone as far as we can.”

At this point, Jacobson needs someone with information to come forward with a new kernel of information — she’s exhausted her regular resources.

“My main job when someone dies is to find information for the family,” she said. “This time I’m asking for answers.”

It’s the first time in her decades of work in the coroner’s office that Jacobson has not been able to find family for a veteran, though she said it’s not uncommon elsewhere.

A funeral with military honors will be held for Reiman at 10 a.m. Nov. 29 at the Oregon Trail State Veterans Cemetery in Evansville. Every year, the cemetery hosts a handful of funerals for veterans whom nobody claimed as family, the cemetery’s interim director said.

The ceremonies are brief. There’s a rifle salute and a short prayer. A trumpeter or a trombonist will play taps. Then the veteran is laid to rest beneath a simple granite headstone.

Jacobson doesn’t know how many people, if any at all, will come to Reiman’s funeral outside those who will be a part of the service. She and her staff will be there. Members of the Natrona County Veterans Council will be there. Jacobson hopes people from the community will join them. At least someone, even if they are strangers, will mark his passing.

But who will miss the old sailor who loved Springsteen?

Nobody will stand in front of the large stained glass window in the cemetery chapel and tell his stories. Nobody will recount old memories with a tearful smile.

Usually during a military burial, the veteran’s flag is passed on to a grieving spouse or parent. In Reiman’s case, there’s no clear recipient. Jacobson hadn’t thought of that.

Maybe the flag will join the rest of Reiman’s possessions, locked away in evidence.

After more than a week of searching, the Natrona County coroner has found a sister of the Vietnam veteran set to be be buried Tuesday morning …

They came in jeans and boots, in cowboy hats and leather jackets, in Navy sailor hats and Army fatigues to stand in the snow and honor a man t…

For more than three decades, Cecil Barnes has stood at attention at the caskets of veterans. 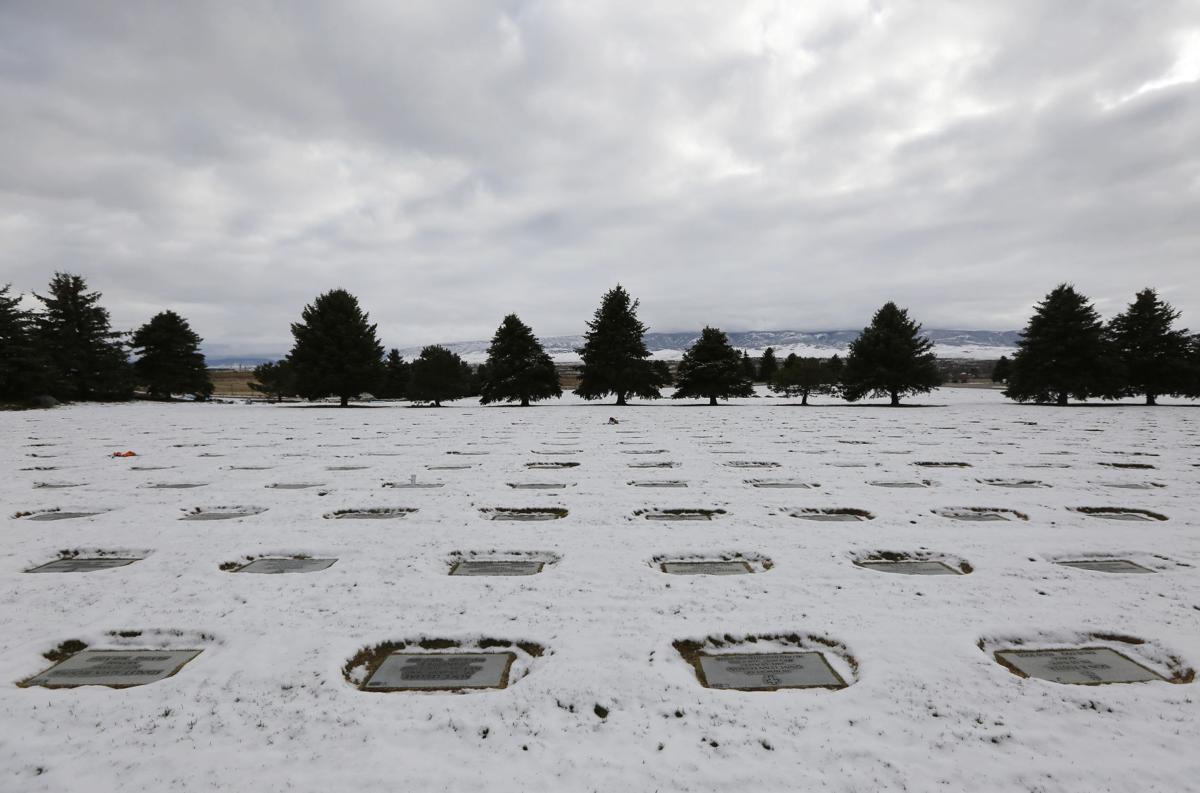 The Oregon Trail State Veterans Cemetery is covered by last week in Evansville. Vietnam veteran Stephen Carl Reiman will be buried with military honors on Tuesday. 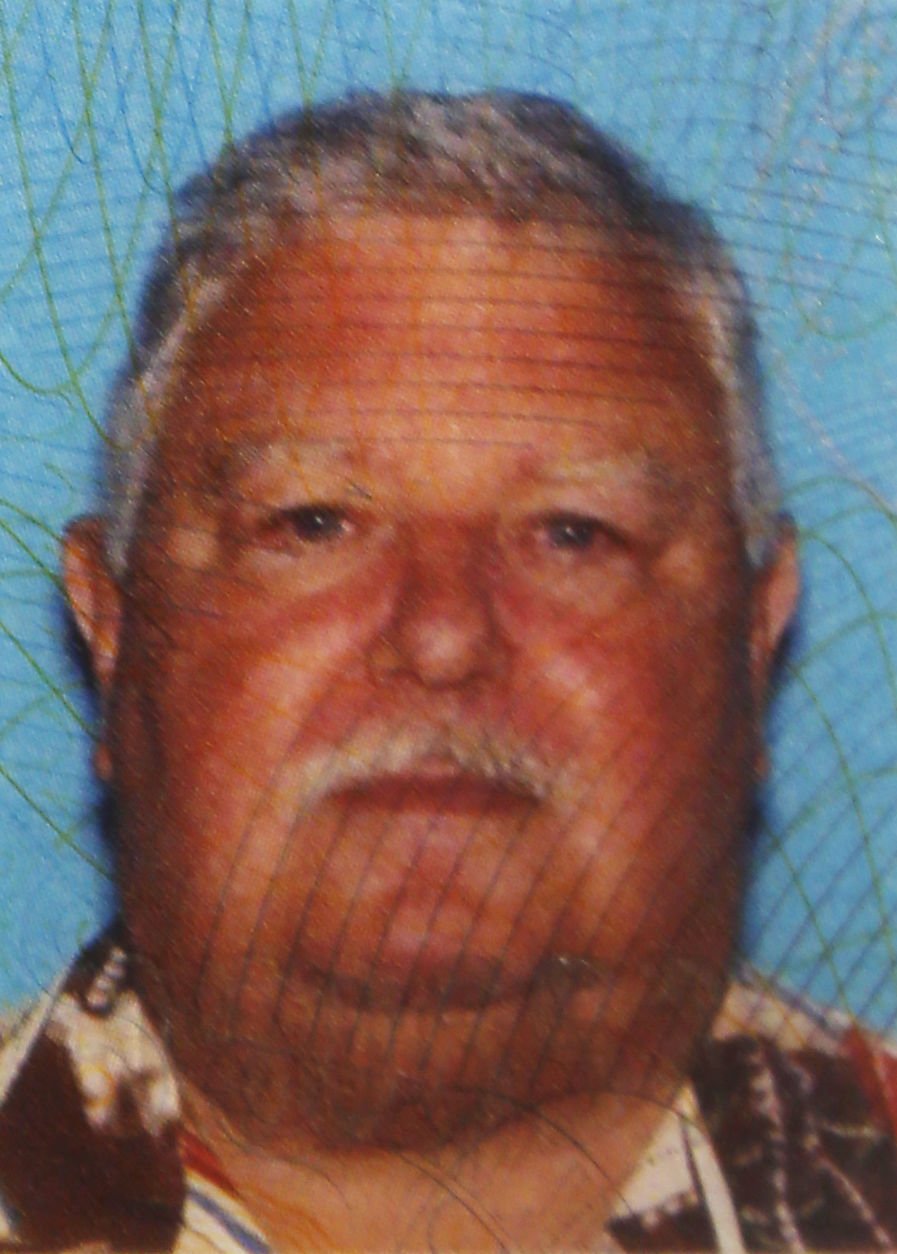