On Aug. 28, the 2020 Wyoming high school football season is scheduled to kick off. The Week Zero schedule features all 10 Class 4A teams, a handful of interclass and nonconference matchups and eight teams facing out-of-state opponents.

The ongoing coronavirus pandemic might have something to say about that, however. Saturday, the state reported a record number of COVID-19 cases with 43.

“With football, we’re watching the NFL and the NCAA and seeing what they’re doing and how it’s looking,” Wyoming High School Activities Association commissioner Ron Laird said in a recent interview.

The Big Ten and Pac-12 conferences have already announced plans to play only conference games this fall while the Ivy League has canceled all fall sports. And on Monday, the National Junior College Athletic Association is expected to recommend that all NJCAA fall sports be pushed back to the spring of 2021.

In other words, there’s every reason to believe the upcoming high school football season will be unlike any other. But with the pandemic already causing the cancellation of the Class 3A/4A state basketball championships in March and the entire spring season for soccer and track, Laird believes it’s imperative for officials and administrators to do what they can to ensure there’s a fall season.

“Our kids are in the weight room and they’re on the field,” he stated, “they’re just in smaller groups and they’re spread out. But I still don’t know how that is going to look. Our plan right now is to start everything on time.”

If the 2020 football season does in fact start on time, defending Class 4A state champion Sheridan (vs. Laramie) and runner-up Thunder Basin (vs. Cheyenne East) will both start at home, with semifinalists East and Cheyenne Central (at Natrona County) opening on the road. The other games have Rock Springs playing at Gillette and Cheyenne South visiting Kelly Walsh.

However, given the unknown of the effects of COVID-19, there is a chance the season might not start on time. With that in mind, the WHSAA board of directors has put together a contingency plan if the season needs to start at a later date. In fact, the season could start as late as Week 7 on Oct. 16. That would result in a five-week season culminating with state championship games on Nov. 20, which means the championship games wouldn’t be held at the University of Wyoming’s War Memorial Stadium for the first time since 2008. That is also the case if the season starts later than Sept. 18.

There are seven contingency plans in all.

“With football we’re pretty much set with that schedule,” Laird said. “We kind of have a game plan in place. But if we get started and then we have to take a break, we’ll have to come back together and figure things out.”

For now, though, the WHSAA has a plan in place for the upcoming football season. And at this point, that’s about all anyone can ask for.

Previously an assistant girls basketball coach at Green River, Cantrell steps into his new position at a trying time. 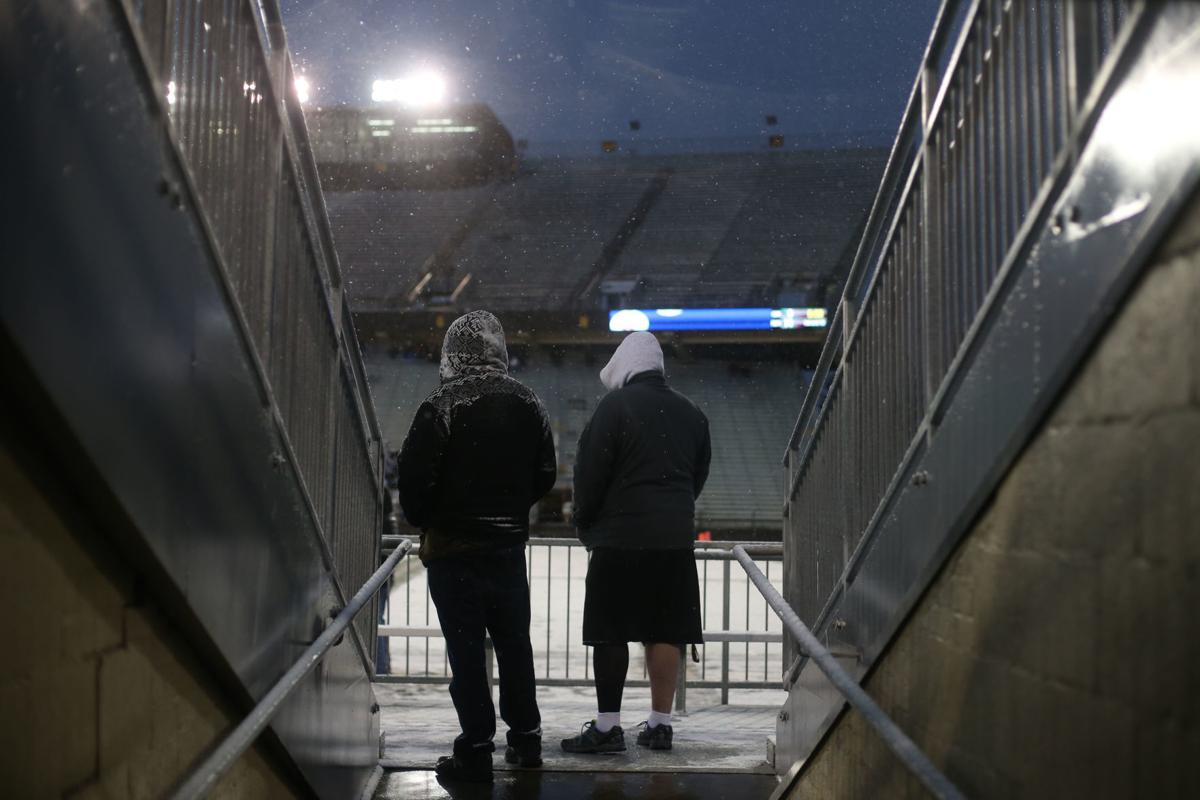 Two spectators watch the last minutes of the first quarter of the Wyoming State High School Class 4A Championship game between Thunder Basin and Sheridan as snow falls Nov. 16 at War Memorial Stadium in Laramie. WHSAA has put contingency plan in place for prep football. 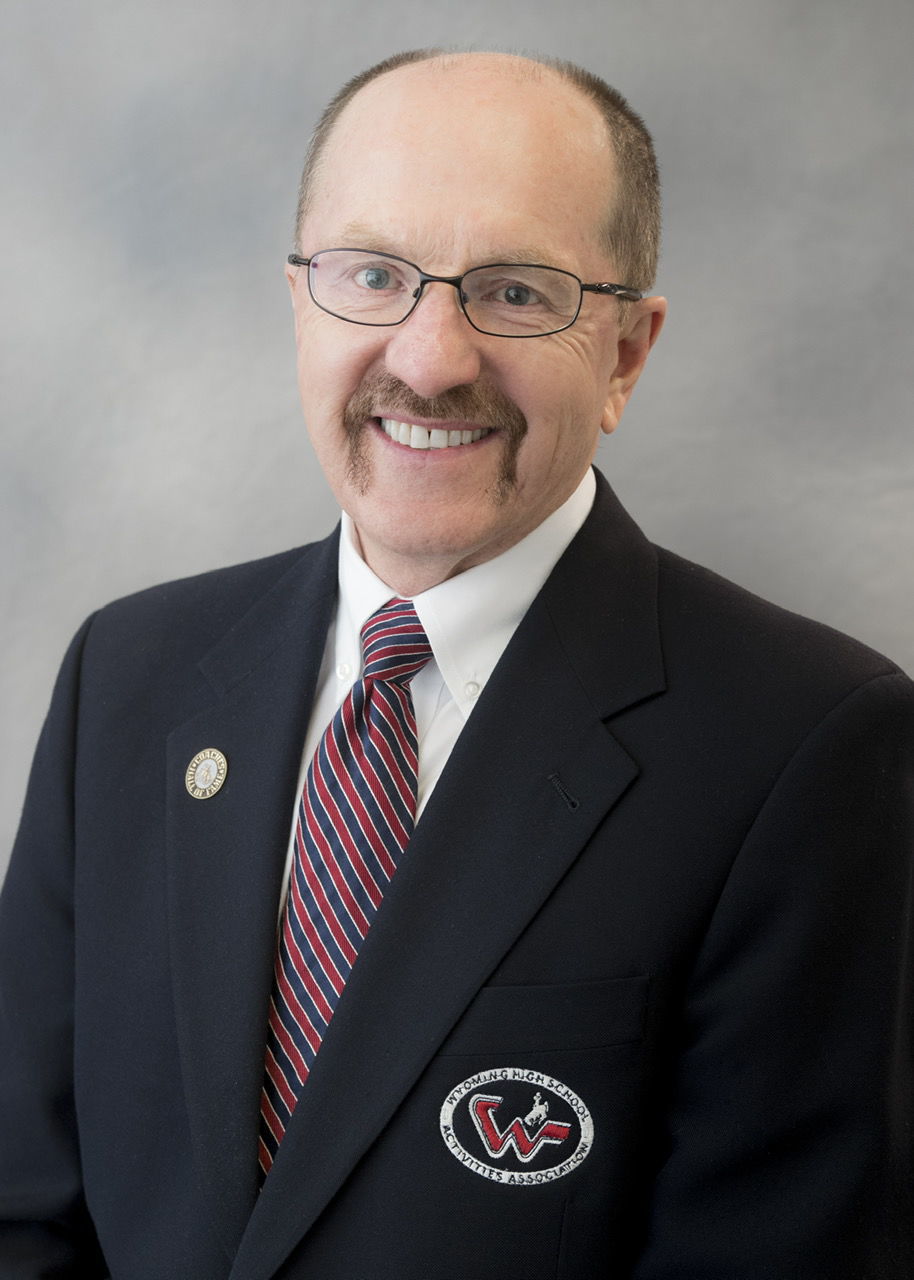