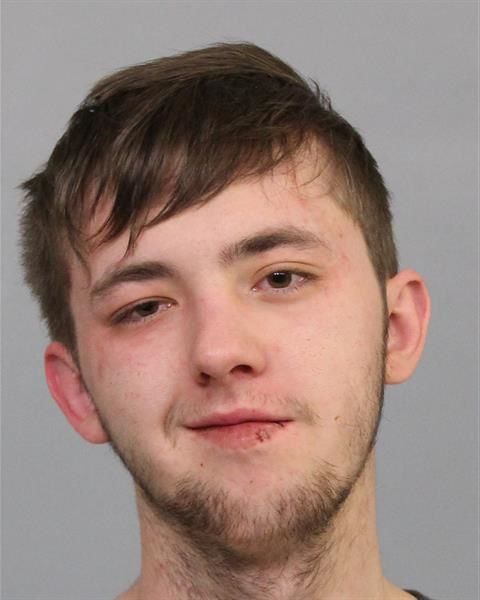 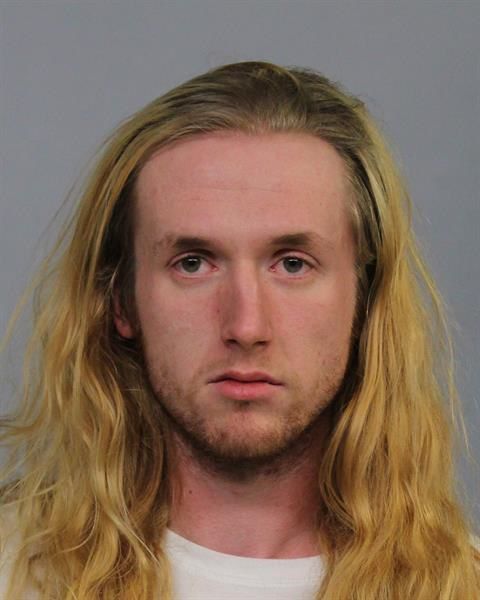 In a late-afternoon statement, police said they had arrested Tiedon Zufelt, 19, and Isaac Dorman, 22, both of Casper. The statement did not specify the extent of each man’s involvement in a string of crimes detailed by police. In an early evening press conference, a spokeswoman said police continue to investigate the case and declined to say which of the men was behind the wheel of a speeding and stolen vehicle when gunshots were apparently fired from its window or when it rammed a police vehicle.

Nobody was injured by the gunshots or collision, Rebekah Ladd, the agency spokeswoman said. Ladd said prosecutors are expected to bring multiple felony charges against both men, but could not say what charges are anticipated or whether those charges will come Friday.

“We’re extremely proud of the professional police work that has gone into this investigation,” Chief Keith McPheeters said as part of brief afternoon statement. “We hope to deliver a complete and thorough packet to the district attorney’s office in order to ensure justice is served.”

Late Wednesday night, police spotted a stolen vehicle speeding on First Street and heard gunshots, according to the statement. Police gave chase but the vehicle got away. Officers soon found the vehicle outside a North Colorado Avenue home, police say. When officers ordered a person out of the vehicle, he instead rammed it into a police vehicle and drove away, according to the written statement.

After again finding the vehicle near another that had been involved in a series of crimes, police requested and received search and arrest warrants. And mid-afternoon Thursday, police executed warrants at the house.

It was then that officers arrested Zufelt and found multiple firearms that had been reported stolen, the agency says. Dorman was arrested hours earlier without incident, according to police.

Police say the suspects drove off with a pizza deliveryman's car, along with an AR-15 pistol, 9mm Glock pistol and a tactical vest that were inside.

A vehicle police say was used to steal a car outside a Casper pizza restaurant last week, before two men ran from police and rammed a cop car,…

The criminal case against two men accused of stealing a pizza delivery driver's car last year as it idled outside a Casper restaurant will be tried in federal court.

In exchange for Isaac Dorman's guilty pleas, prosecutors agreed to dismiss a robbery charge and an additional gun crime allegation.

Tiedon Zufelt, 20, made the admissions as part of guilty pleas to three felonies: carjacking, firearms theft and using a weapon in a violent crime.