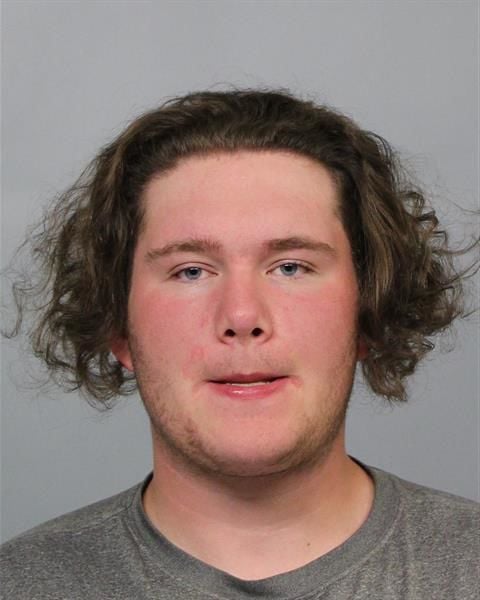 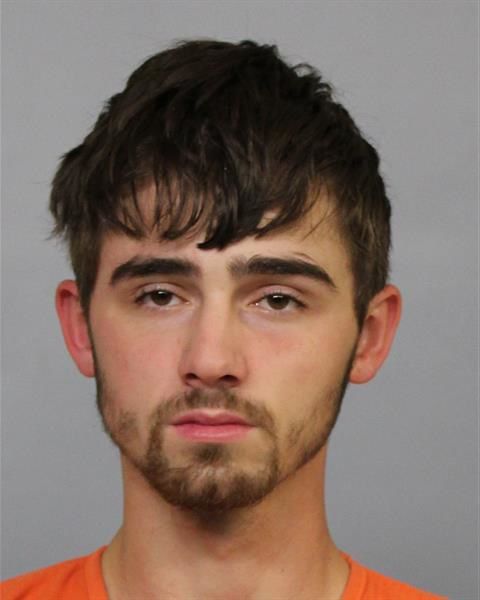 Casper police seized in a series of related arrests spanning the course of the week as many as seven guns thought to be stolen from unlocked vehicles, agency officials said.

The statement came Thursday morning at a press event in the agency’s downtown headquarters. Police said three guns had been confirmed as stolen — and two had been returned to their rightful owners for hunting season — while another four were suspected stolen. The agency recovered two more guns as part of the investigation, which legally belong to one of the men.

Two men have been arrested and charged in connection with the case: Austin Taylor, 20, and Justen Kushner, 19, both of Missoula, Montana, face a total of five felony charges, Natrona Count Circuit Court documents state. Although prosecutors had initially charged Taylor with a misdemeanor case, he was out on a personal recognizance bond on Oct. 4 when police again arrested him, alleging he had an illegally concealed gun along with prescription painkiller and anti-anxiety pills he intended to sell in his car.

Two local boys have been charged with a total of four felonies — three counts of aggravated burglary, one of wrongful taking or disposing of property — in connection with the case. Because they were charged in juvenile court, the boys’ names and the eventual dispositions of their prosecutions are not expected to become public.

In addition to the seized guns, police say they found a variety of drugs during the investigation: of the five felonies the two adults face, four are drug charges. Among those charges are an allegation that Kushner had more than 20 grams of cocaine individually bagged for sale.

The guns were among more than two dozen this year taken from parked and unlocked vehicles, Police Chief Keith McPheeters said during Thursday’s public statement. When guns are stolen, the city’s top cop said, they are typically used in additional crimes beyond the initial theft.

“If you are intent on dealing and trafficking in stolen guns, the Casper Police Department is looking for you,” McPheeters said. “We will be holding you accountable.”

The chief went on to call for legislators to modify state law in order to better charge possession of stolen guns. Because guns’ values can be highly variable and dependent on condition, they are difficult for an officer to determine at the scene of an arrest, McPheeters said. If a gun is stolen — but valued at less than $1,000 — state law does not allow prosecutors to charge its possession as a felony.

All four people suspected in the case have confessed to the charged crimes, police said. According to sheriff’s records, Taylor on Thursday morning remained in jail in lieu of a $25,000 bail requirement. Kushner is being held in lieu of $15,000 bail.

A then city of Casper employee surreptitiously videotaped men urinating in the restroom of the golf course where he worked, documents allege.

The plaintiff alleged the company’s owner declined to promote her and then forced her to resign after she refused to enroll in courses put on by the Church of Scientology.

Before the judge sentenced Trujillo, three of the now-deceased woman's family members told the judge that they viewed the plea agreement as inappropriately lenient.

Samuel Barrett faces 17 felonies alleging he threatened women at gunpoint before sexually assaulting them and forced a woman to abuse a child on camera.

"We believe the suspect's crimes may be connected to the functions of his employment with the Natrona County School District," the police department wrote in its announcement.

A Natrona County Circuit Court judge said Thursday that Danielle Rickert was charged with aggravated assault and domestic battery and that the 24-year-old is also wanted by authorities in Colorado.

Deputies arrested the man after finding the pickup stuck in a muddy creek bed.

Unlike a growing number of states and cities, Wyoming does not have any widely used citizen oversight process for officer-involved shootings.

Police have asked the public to stay away from the area.