Become a Member
Read Today's E-edition
Share This
Man killed his father in their Casper home on Thursday, authorities say
0 Comments
Share this
1 of 2 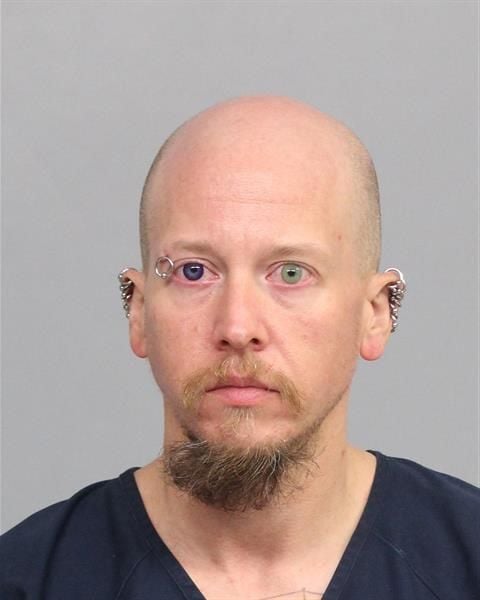 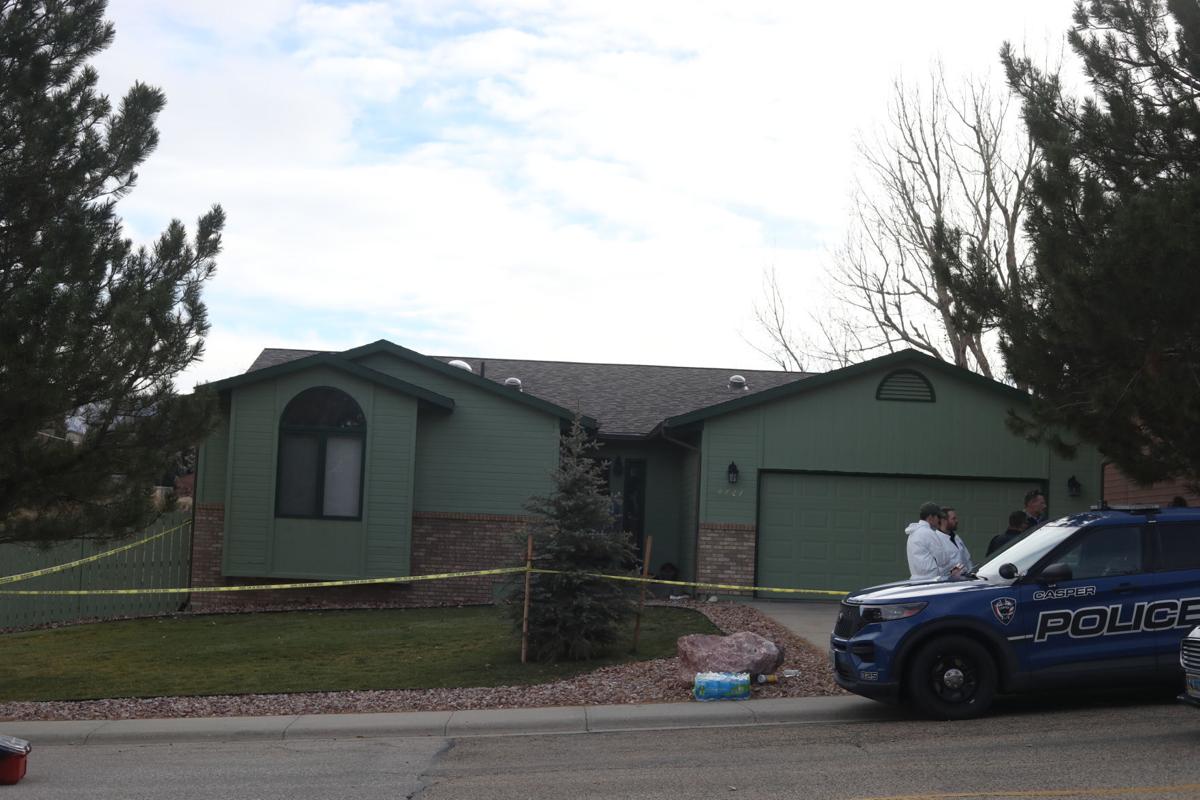 A man was found dead at 5:45 a.m. Friday at an East 12th Street home in Casper. Police arrested his son, who now faces a murder charge.

A Casper man is facing a second-degree murder charge for shooting and killing his father in their 12th Street home on Friday, court records show.

Vincent Hayes is waiting to enter a plea in the case. He was arrested Friday evening and booked into the Natrona County Detention Center, where he is being held on a $100,000 cash-only bond.

An affidavit in the case states Hayes shot his father, William Johnson, “several times” after the two had gotten in an argument over dinner on Thursday night.

Court filings state that Hayes’ mother told police that her son had been diagnosed with Dissociative Identity Disorder, an extremely rare condition that can manifest as two or more personalities in one person. Hayes’ mother reportedly said that he had one personality, named “Reno,” that tended to be more aggressive and argumentative.

At the time of the argument and shooting, his mother said, “Reno” was in control of Hayes’ actions.

Hayes’ mother said in an interview cited in the affidavit that Hayes and his father had been arguing about Johnson’s opinions about minorities and people with “non-traditional” lifestyles. Johnson also reportedly made derogatory remarks about Hayes’ girlfriend, which upset him. One of the men, she stated, said something about a gun, and both retrieved hand guns before waving them around at each other in the living room. Hayes then allegedly shot Johnson while he was sitting in a recliner.

In Hayes’ interviews with investigators, court documents state he was not aware of the shooting until early the next morning, when he woke and went upstairs to find Johnson lying on the floor with a plastic bag over his head and one shoe missing.

Hayes, according to the affidavit, lifted the bag to see a wound on Johnson’s forehead and one on his torso, noting that it looked like he had been shot. He then noticed the rest of the scene, including bloody paper towels, drag marks from the chair, shell casings and bullet holes in the recliner.

He said that he knew “Reno” had heard his parents arguing about his mental illness and heard his father load a gun while saying “It would be better, if I just killed Reno.”

Hayes told police that “Reno” then loaded his own 9 mm gun, walked upstairs and fired it several times at Johnson. He then reportedly hid the gun in a storage room downstairs, then put the plastic bag over his father’s head so his mother wouldn’t see him. The affidavit states he began to clean up the scene and move the body, but his mother stopped him and called police.

In his interviews cited in court filings, Hayes reportedly told police that his father was abusive to both him and his mother, to the point of giving them concussions. He said that Johnson had assaulted and pointed firearms at them in the past, and that the abuse had been “constant” in his childhood.

Hayes’ mother told investigators, according to court documents, that she watched Hayes check Johnson’s pulse to confirm he was dead, then moved his body across the living room. The affidavit states Hayes told her he “didn’t mean to do it, but he wouldn’t shut up.”

She then reportedly went to her bedroom and laid on her bed until around 5:45 a.m., when Hayes came to her room and she called the police.

When police arrived, the affidavit states, officers found Hayes and his mother standing in the driveway, Hayes holding a pistol.

If Hayes’ public defender opts to employ a mental illness defense in the case, Hayes would need to be professionally evaluated to determine his competence.

Hayes’ parents had reportedly moved to Casper around a year ago, and he had moved in about a month ago from Colorado Springs.

Dissociative identify disorder is a rare trauma-induced condition with a controversial reputation in both psychiatry and criminal justice.

A man was found dead at 5:45 a.m. Friday at an East 12th Street home in Casper. Police arrested his son, who now faces a murder charge.