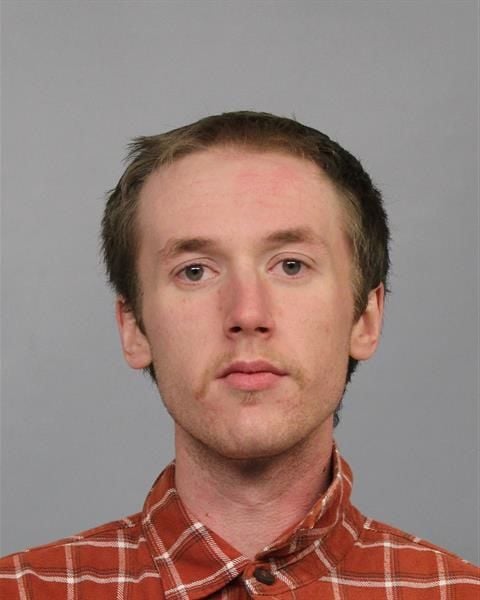 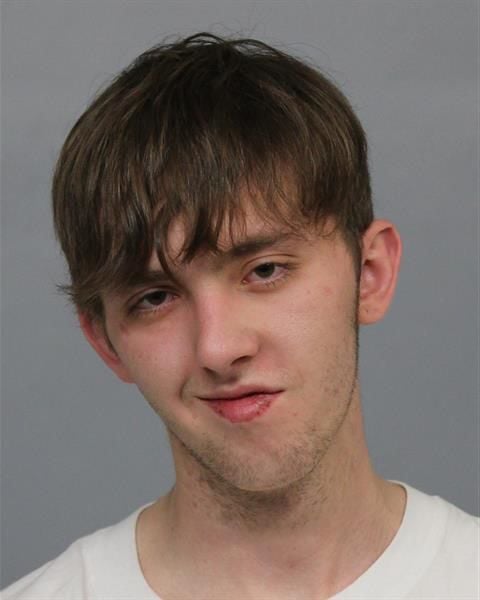 A man accused of involvement in the theft of a car idling outside a Casper business faces charges in a similar Colorado case dating to earlier this year, court documents indicate.

Isaac Dorman, 22, on Aug. 29 dropped Tiedon Zufelt, 19, outside a First Street pizza place, according to police. Dorman circled the block while Zufelt got behind the wheel of a delivery driver’s Chevrolet, police say.

The two men sped off in tandem, according to police, firing a gun to scare away the car’s owner, who chased them on foot.

Police say Zufelt later rammed a cop car with the stolen Chevrolet and escaped. When law enforcement caught up with the men the next day at their North Colorado Avenue home, cops say they found guns stolen from a local store and from inside the Chevrolet.

Dorman and Zufelt, respectively, face two and four felonies in relation to the case. Neither man has yet had an opportunity to enter pleas to the charges. Whenever and however Dorman’s case is adjudicated, he is expected to face a similar set of charges in another jurisdiction.

According to documents filed in Colorado courts, Dorman faces five counts in a Fort Collins auto theft charged by Larimer County prosecutors. The case has not been adjudicated. Court documents indicate Dorman skipped bond and came to Casper, where he is now jailed.

The Larimer County case dates to before sunrise on May 1, when a man left his Subaru idling outside a convenience store. A blue Ford Mustang pulled up to the store and a woman got out. She got in the idling Subaru and drove off, according to court documents.

A sheriff’s deputy tried to stop the Mustang but the driver — who later turned out to be Dorman — didn’t stop, according to prosecutors. In a nearby parking lot, he drove head-on toward another deputy’s patrol vehicle and the cop swerved to avoid a collision, court documents state.

Dorman got back on the street and in the wrong lane, according to the documents. He sped through a red light, colliding mid-intersection with a Dodge pickup and ending the chase, according to authorities.

Prosecutors charged him with four felonies and a single misdemeanor.

Two days later, police in an adjacent county arrested Dorman on a felony drug possession charge, misdemeanor theft charge and a felony alleging he brought contraband into a jail. About a week later, Larimer County prosecutors asked a judge to revoke Dorman’s bond.

Dorman appeared before the judge at the end of the month. He reinstated Dorman’s bond and increased his supervision requirements.

On June 7, Weld County, Colorado, authorities released Dorman in advance of sentencing. A pair of Larimer County hearings went by without Dorman’s appearance.

Although publicly available information does not indicate when Dorman arrived in Casper, court filings indicate Dorman may have been in Natrona County within weeks of making bail.

According to a detective’s application for a search warrant, a person told police in mid-June that Dorman would “hang out with (his) friends” in the garage of the North Colorado Avenue house police later raided. The application does not state, however, if Dorman yet lived at the house. By early August, the documents indicate, police were investigating Dorman for vehicle theft in Casper.

When a local man’s Audi went missing, according to the documents, authorities found it in an alleyway near the North Colorado Avenue house. The owner told police Dorman and Zufelt were rumored to be the thieves.

A police statement did not specify the extent of each man's involvement in a series of alleged crimes.

The criminal case against two men accused of stealing a pizza delivery driver's car last year as it idled outside a Casper restaurant will be tried in federal court.

Tiedon Zufelt, 20, made the admissions as part of guilty pleas to three felonies: carjacking, firearms theft and using a weapon in a violent crime.