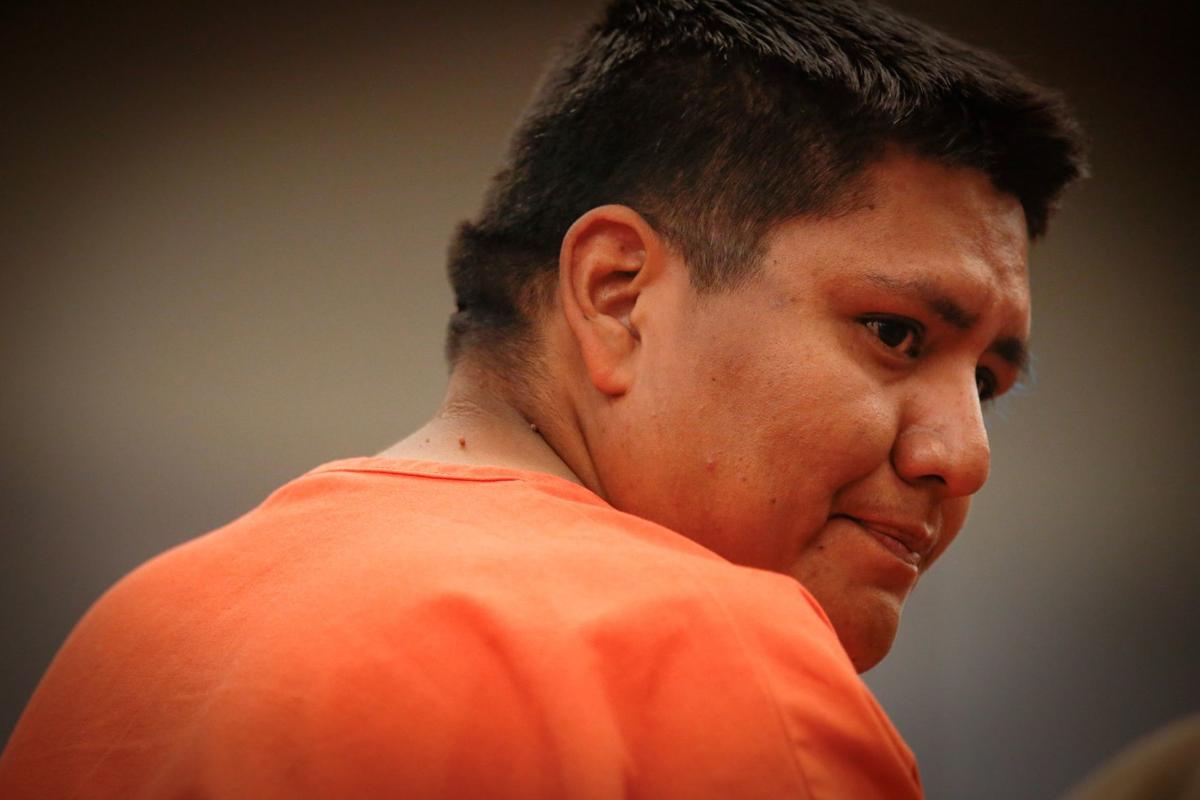 Jason John at his initial appearance in Natrona County Circuit Court in August. Prosecutors have charged him with first-degree murder in connection with a fatal shooting. 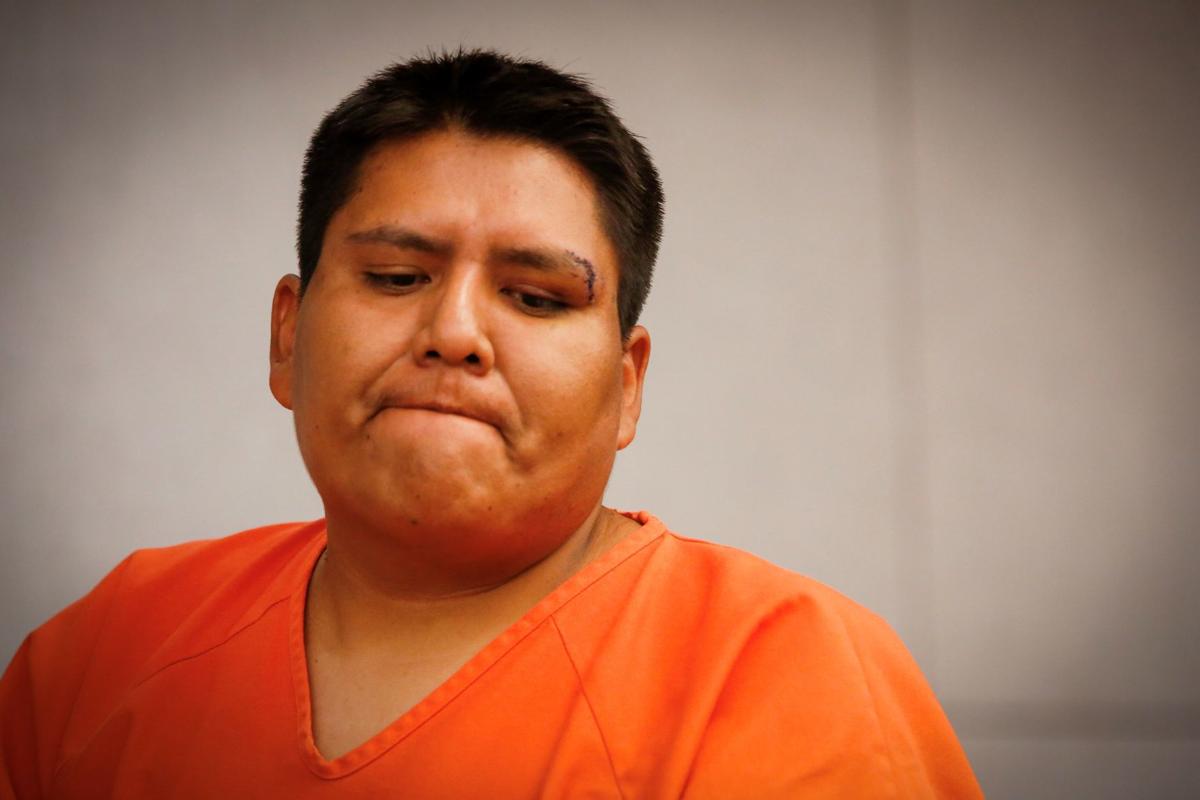 Prosecutors charged a man with first-degree murder Monday in connection to a deadly Friday morning shooting in north Casper.

Jason T. John made his initial appearance in Natrona Count Circuit Court, where a judge set his bond at $150,000. John’s public defender, Rob Oldham, said the court process had just begun but the shooting appeared to be an act of self-defense.

“The law in Wyoming says you have a right to defend yourself in your own home,” Oldham said.

Authorities suspect John, 32, shot and killed Wesley Willow Jr. around 4 a.m. Friday at a trailer home on the 1200 block of North Center Street. Willow was 29 and lived in Casper, according to the Natrona County Coroner’s Office. Prosecutor Marty Scott said John was “lying in wait” on the morning of the shooting.

According to court documents in the case, dispatchers received a call at 4:12 a.m. from a woman who said one man had shot another. The woman who called said she had hidden the gun.

When police arrived at the scene, they found Willow on the floor. Police tried to revive him but could not do so, the documents state.

John later made unsolicited statements that he had shot Willow, according to police.

A woman who was present at the time of the shooting said John had sent her a text message “regarding (her) and children,” the documents state. When the woman, Willow and another man went to confront John, Willow walked up the stairs to the trailer first. The woman said John fired a gun, while she and the other man took cover. Willow fell through the open door of the trailer, the documents state the woman said.

John’s mother told police she was at the trailer at the time of the shooting. She said she went to bed and awoke to gunshots. When she entered the living room, she saw John standing over Willow’s body. She took the AR-15 from him and placed it at the foot of her bed, where police recovered it.

John told police in a statement through his attorneys that he had received multiple phone calls from Willow, including one in which he said he would assault John, prior to the shooting. When Willow and the other two people arrived, John warned them away with the gun, but Willow continued through the trailer’s front door, the documents state he said. John then shot Willow, according to the documents.

According to a detective’s search of John’s cell phone, he texted the woman at 3:54 a.m., saying he would “blow you away.” Five texts sent about 10 minutes later ask where the other people are and state “I’m waiting,” and “I’m ready.”

Only one text message sent from the woman’s phone is reproduced in the documents. The message states: “Stay up homie. All good. I’m on my own s—t,” in response to John’s two initial texts.

The documents state that the woman otherwise did not text John in response to his flurry of messages.

The court documents note that John is 9 inches taller than Willow and outweighs him by 115 pounds.

John, who described himself in court as self-employed, remained in custody Monday. He spoke only to give basic biographical information to the judge. Both attorneys in the case said John has no prior criminal history.

One man died early Friday in a shooting at a trailer park in north Casper, police said.

A Casper man facing a first-degree murder charge asked a judge last month to throw out the case, citing a Wyoming law just a month old at the …

The filing is the latest in a case expected to clarify a broadly expanded self-defense law in Wyoming.

A state supreme court justice on Thursday morning said a new self-defense immunity law could mean that every case implicating the statute would be subject for review at the state’s highest court.

Looking back: A judge dismissed a murder case under a new law. Now the state's highest court will decide

Judge Catherine Wilking's decision could ultimately have a broad impact on Wyoming laws and its courts' procedures.

Jason John at his initial appearance in Natrona County Circuit Court in August. Prosecutors have charged him with first-degree murder in connection with a fatal shooting. 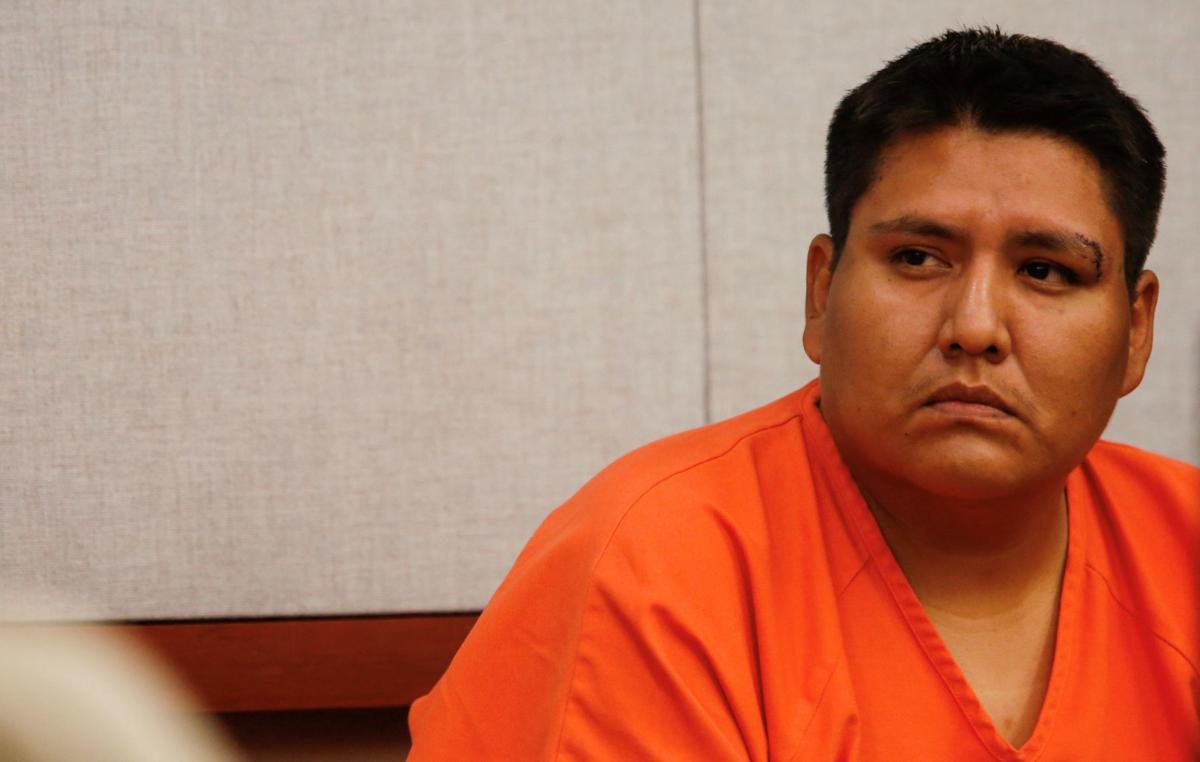 Jason John appears Monday in Natrona Count Circuit Court after being formally charged with first-degree murder. Police suspect he shot and killed a man in a north Casper trailer park.