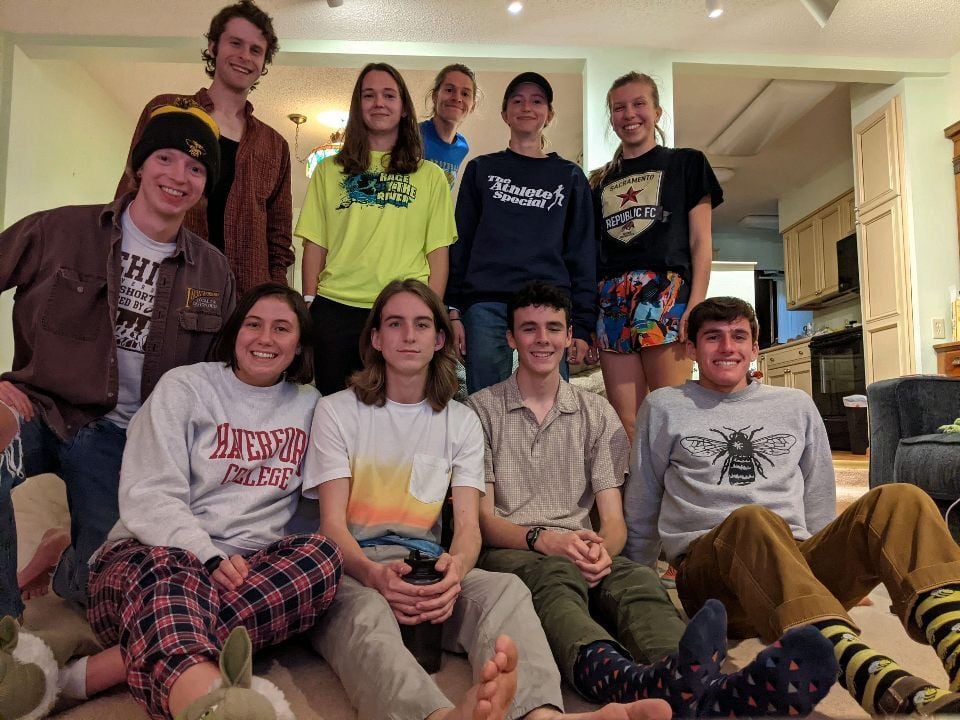 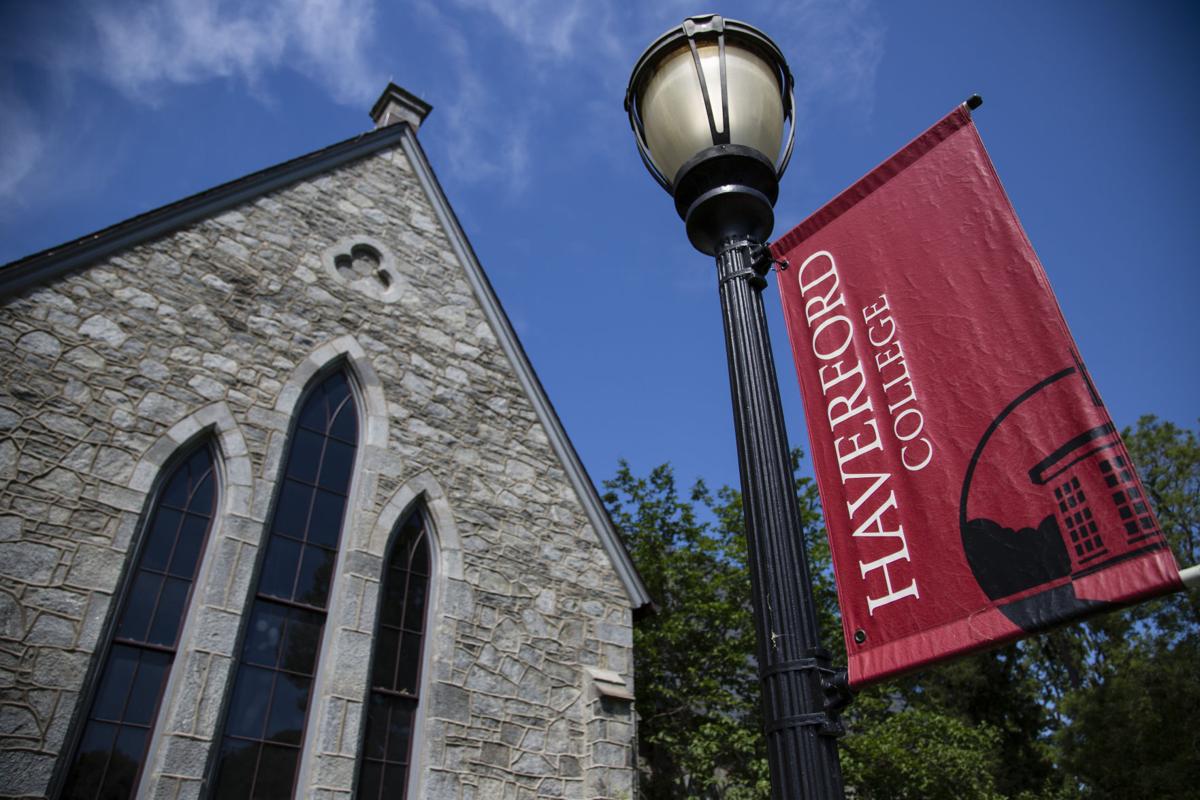 Haverford College in Haverford, Pa., is seen May 22, 2019. Members of the school's cross country team trained in Casper when their season was cut short by COVID-19.

They stumbled into a traffic jam — in a town too small for traffic congestion — caused by a flock of turkeys standing in the middle of the street.

The crew had just arrived in Casper — after the pandemic had forced the NCAA Division III to cancel its 2020 fall sports championships, and classes at Haverford had gone virtual due to the pandemic — with the intent to train in a less restrictive environment and live rent-free at Tripeny’s family home, where his grandparents and father once resided.

While they expected to train and explore the Mountain West together, they didn’t expect to become community members and form tight bonds through family dinners, employment and enrolling at Casper College.

The move became clear as the fall semester approached. Around 1,000 students remained in Haverford’s dorms compared to the average 1,200, according to Haverford’s cross-country coach, Tom Donnelly. Coronavirus cases were growing and the thought of constantly wearing a mask in cramped rooms didn’t sound like an ideal — or safe — scenario to some on the team.

Katz was one of the first to decide to take the school year off. He huddled with some of his teammates, and as a group, they decided to relocate to Wyoming.

“Some of them felt that it was more wide open there and, you know, less chance of getting sick,” Donnelly said.

The team was familiar with Haverford’s hills, but Wyoming presented new challenges — wind and high altitude.

“Everyone told us before we came,” Tripeny said, “but I don’t think anyone actually (anticipated) running in 30 mph wind or know what that was like, and that it could actually be (that windy) every day for, like, a week straight.”

They took advantage of Casper Mountain, the river trails and Morad Park, where the loop measured close to a mile, and the dogs were plentiful.

Because of the pandemic, they couldn’t explore the city to its full potential. However, they were able to expand their cooking skills and explore the backcountry.

“We couldn’t necessarily get out and have dinner outside in a restaurant or anything like that,” Tripeny said. “But we took turns cooking, and that was always fun.”

Thanksgiving was the first time most of them had cooked for a large group. A little bit of anxiety and excitement filled the room. They picked up a pre-cooked turkey from Albertsons and made the accompanying dishes like mashed potatoes and gravy.

“I think we all had different ideas of what a normal Thanksgiving was,” Tripeny said. “We tried bringing all our foods together.”

During a visit to Grand Teton National Park, Katz had an accident. He fractured several bones and a ligament, and was airlifted to Saint John’s Hospital.

While it may take a while, Katz is expected to make a full recovery.

As a team, Haverford College has done well on the national level — winning a national championship in 2010 and placing within the top five several times, according to Donnelly, who has been coaching at Haverford for 46 years.

“When I started here, the program was pretty weak,” Donnelly said. “In the conference we were in, it had about 26 colleges, and we were dead last for several years in a row, (but) by the fourth season we won a conference championship.”

So Donnelly wasn’t surprised when he heard that some of his athletes were going to Wyoming to train and be in a new environment.

“The group that went out there, they wanted to get together, train and stay intellectually involved,” Donnelly said.

But as far as the season starting back up? He thinks that may be hard to do this year.

Competition season starts at the end of March and goes into May. Teams would have to come into the season in shape.

“Things are definitely getting better in this area,” Donnelly said. “But, you know, I’m not sure if I’ll get good enough where they’re going to allow people to compete.”

While most of his teammates have returned home or back to campus, Tripeny is still in Casper and working at Flowstate Solutions, where he does data visualization.

“It’s been a really positive experience for me,” Tripeny said.

Two of the victims gave statements describing the fear and pain Samuel Barrett caused them. They asked for a long prison sentence to keep the community safe.

Jeff Kinney will host a drive-thru event where fans will receive a signed copy of his newest book and take a socially distant photograph with the author.

Four digital billboards across Casper now display the congresswoman’s image alongside words that read: “The first people of this land, the last to receive the vote, our first Secretary of the Interior.”

Man sentenced to up to eight years for stealing gun, hiding in friend's home

A Casper man charged with stealing a shotgun and hiding it in a friend’s home will serve up to eight years in prison.

Olinza Headd allegedly stood up following a Jan. 17 church service and announced publicly that he had shot and killed a man.

Casper Notebook: Parking in the driveway, driving onto the parkway?

City leaders discussed the longtime practice of parking on the city's parkways -- especially on 12th and 13th streets.

The average February temperature for Casper was 16.9 degrees, which is nearly 10 degrees colder than normal.

An affidavit in the case says Duan Touchstone threatened a former roommate with the ax and a can of insecticide while instructing him to hand over his wallet.

Almost a year after COVID-19 brought an abrupt end to state tournaments at the Casper Events Center, the newly named Ford Wyoming Center is back open.

Haverford College in Haverford, Pa., is seen May 22, 2019. Members of the school's cross country team trained in Casper when their season was cut short by COVID-19.