Virus in review: US states share, get creative in hunt for medical supplies. Get the latest here.

Read through the obituaries published today in Casper Star-Tribune. 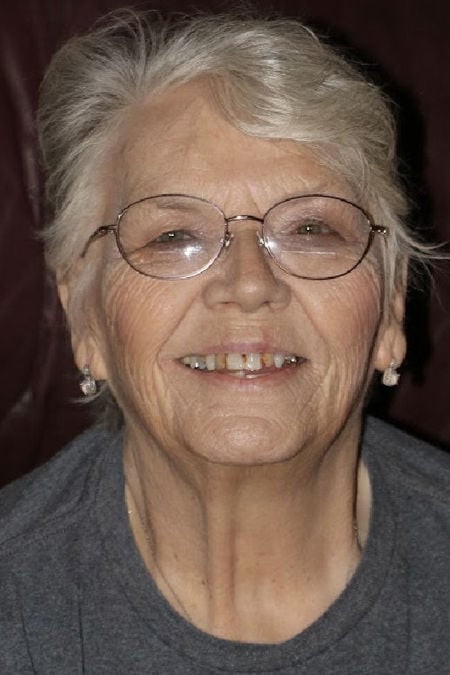 Judy was born on July 22, 1947 in Smithsville, Missouri to Leonard and Helen Wilkinson. She was raised and attended school in the small town of Rock River, Wyoming, where she met James Schirmer. They were married on June 5, 1965 and built a life together, including raising their five children, all girls.

Judy and Jim moved into her childhood home in 1998 and remained there until Jim took ill in 2017. She then moved in with her daughter, Michelle and son-in-law, Mike at their residence in Glenrock, Wyoming where she resided until her passing.

Judy was a loving, devoted, faithful, caring wife for almost 55 years until she passed away and family meant everything to her.

Judy was preceded in death by her mother and father, one sister; and six brothers. She is survived by her husband, Jim Schirmer; one brother; five sisters; her daughters, Julie Fertig, Michelle Ward, Patricia Rometti, Susan Schirmer, and Jamie Walters; 13 grandchildren; and 16 great-grandchildren. She was loved beyond measure and will be greatly missed.

A Celebration Of Life Service will be held at the First Baptist Church in Rock River, Saturday, April 4, 2020 at 1:00pm with reception following.

Get important news alerts sent to your inbox as the story breaks! Sign up: