Read through the obituaries published today on trib.com. 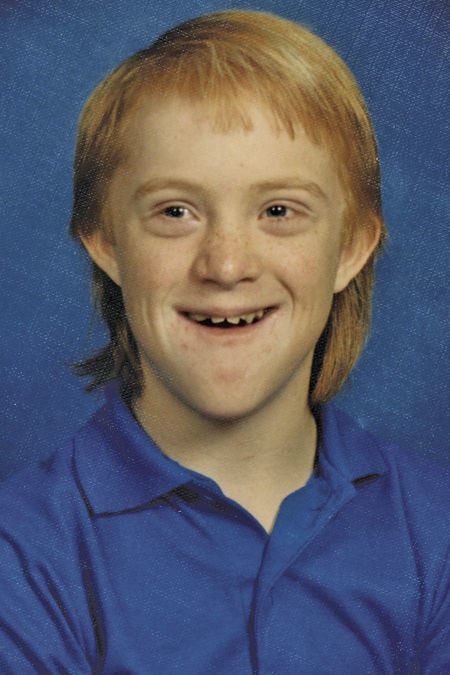 GLENROCK—Jason E. Tummond, 44, of Glenrock, WY passed away peacefully on October 13, 2019 at Wyoming Medical Center surrounded by friends and family.

Jason was born in Lakeland, FL on May 16, 1975 to Margie and David. The family including his two brothers, moved around before settling in Casper in 1981. As a young child, Jason was known around the neighborhood for his bright orange hair, pulling his red wagon, and occasionally stealing the neighbor’s mail. He was active in Special Olympics, Weight Lifting, Swimming, Bowling, Skiing and the KW marching band. He worked briefly at Albertson’s before being fired for “Smiling in the mirror, dancing down the aisles and shining the customer’s shoes”.

Jason was an inspiration to everyone who met him. He taught us to appreciate the simple things in life. His favorite things were rainbows, smelling flowers, art, children, holidays and most of all music. He had a pure, child-like spirit which never wavered, even during his many years of health issues.

He was preceded in death by his grandfather, Burton Hewett; grandfather, Leon Tummond; and grandmother, Rachael Tummond.

Get local Crime & Courts updates directly in your inbox!

We're wherever you are. Get 90% off when you join today!