Read through the obituaries published today in Casper Star Tribune. 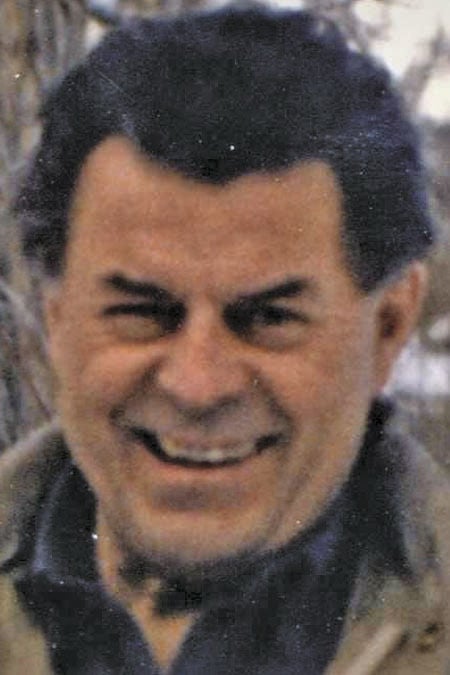 CASPER—Long time Casper resident, Donald J. Eckelberg died January 3, 2020, he was 90 Years old. Don was born September, 1929, in Sparta, Wisconsin and was raised in Tomah, WI. He graduated Valedictorian from Tomah High School in 1948. He earned a Bachelor of Science degree in Geology from the University of Wisconsin, at Madison, in 1952. Don met Marise Grovesteen at Tomah High School; they were married March, 1949.

Don loved pheasant hunting with his sons and fishing trips with all of his children, and long road trips around WY, CO, MT, WA and Canada, to vacation mainly, and view the surficial geologic formations along the way, explaining and teaching his children how they were formed. Geology was truly his passion.

He was preceded in death by his wife, Marise, 2010; granddaughter, Amanda Sexton, 1999; and many dear friends.

To share a special message with the family, please visit www.newcomercasper.com. 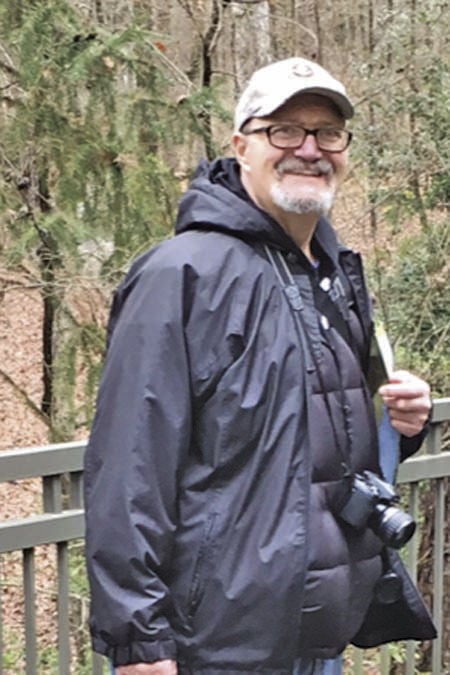 Baptized in his first year of life he attended Sunday School faithfully and was re-baptized in the Rio Grande River in the 1990s. His faith in Jesus Christ grew stronger throughout his lifetime. Mike is breathing easy now in heaven. His ten year bout with pulmonary fibrosis is over. He wanted all to know he left this world a happy camper and everything will be all right.

Mike is survived by Sue, his wife of 36 years; daughter, Emily; and her three children, MaKayla, Brayden, and Ethan (girlfriend, Brittany and son, JaVonte); son, Kaleb (girlfriend, Marie); and many other family members and friends who blessed his final days on Earth with games, laughter, tears, and an abundance of love.

Mike cared deeply about children and was passionate about teaching. He was an educator in Converse County School District #2 for 38 years. Upon retirement in 2012 his focus was getting healthier, spoiling his wife, enjoying his children and grandchildren, and traveling.

In lieu of flowers, please consider a donation to either of the following: The Mike Calmes Memorial 4-6 Playground Fund or the Mike Calmes Christian Youth Fund.

Mail donations to Hilltop Bank, PO Box 640, Glenrock, WY 82637.Checks are to be made out to the fund to which you are contributing. If contributing to the Christian Youth Fund please note in the memo the name of the local church you desire be supported.

A memorial service is planned for noon on July 24, 2020 at Glenrock Intermediate School in Glenrock, WY. Further details are on www.bustardcares.com.

Super Sunday -- Test yourself with our Big Game Trivia Quiz!

Get exclusive local and national political news in your inbox.