Today is Tuesday, June 24. Let's get caught up.

These non-virus headlines are in the news this morning:

In western North Carolina, GOP voters picked 24-year-old investor Madison Cawthorn, who uses a wheelchair following an accident, over Trump-backed real estate agent Lynda Bennett. The runoff was for the seat vacated by GOP Rep. Mark Meadows, who resigned to become Trump's chief of staff and joined his new boss in backing Bennett.

Kentucky Republican Rep. Thomas Massie, a libertarian-minded maverick who often clashes with GOP leaders, was renominated for a sixth House term. Trump savaged Massie in March as a “disaster for America” who should be ejected from the party after he forced lawmakers to return to Washington during a pandemic to vote on a huge economic relief package.

The Louisville Metro police department has fired one of the police officers involved in the fatal shooting of Breonna Taylor, more than three months after the 26-year-old Black woman was killed in her home.

A termination letter sent to Officer Brett Hankison released by the city’s police department Tuesday said Hankinson violated procedures by showing “extreme indifference to the value of human life” when he “wantonly and blindly” shot 10 rounds of gunfire into Taylor’s apartment in March. The letter also said Hankison, who is white, violated the rule against using deadly force.

Taylor was shot eight times by officers who burst into her Louisville home using a no-knock warrant during a March 13 narcotics investigation. The warrant to search her home was in connection with a suspect who did not live there, and no drugs were found inside.

Major League Baseball has announced the 2020 regular season will open approximately one month from now, on July 23 or 24.

"Major League Baseball is thrilled to announce that the 2020 season is on the horizon," league commissioner Rob Manfred said in a news release. "We have provided the Players Association with a schedule to play 60 games and are excited to provide our great fans with Baseball again soon."

The players are expected to report to training camps by July 1.

The Arctic is on fire: Siberian heat wave alarms scientists

Bubba Wallace responds to FBI findings: 'Whether tied in 2019, or whatever, it was a noose'

Today areas along the Gulf Coast into the deep South will see storms and heavy rain which could lead to flash flooding. CNN Meteorologist Pedram Javaheri has the details of what areas will be impacted the most.

The teacher jailed for raping a student she would later marry has died at age 58. Get caught up on all the morning's news.

On this July Fourth, health officials worry more U.S. residents will abandon measures to slow the spread of COVID-19. See how our state compares to others in maps and charts that show virus spread, testing and more.

In the video, the woman suggested such murals be kept in New York. "This is not happening in my town," she said.

“In the past few days, we’ve seen almost 500 new cases, and we had several large events just over two weeks ago, so I guess we just connect the dots," the official said.

The actress' young son was found alone on a boat. Get caught up with the latest headlines, weather outlook, and today's celebrity birthdays (including Tom Hanks).

Despite President Donald Trump's sharp criticism, federal guidelines for reopening schools are not being revised, the head of the CDC said today.

The United States saw a record number of 60,021 new cases Tuesday as overall cases in the country near 3 million.

Nurse and doctor groups are warning about new shortages of personal protective gear. Get caught up on the latest coronavirus developments.

There were scenes of large groups of people across the U.S. celebrating the July 4 holiday despite warnings from health officials. Get the latest news here. 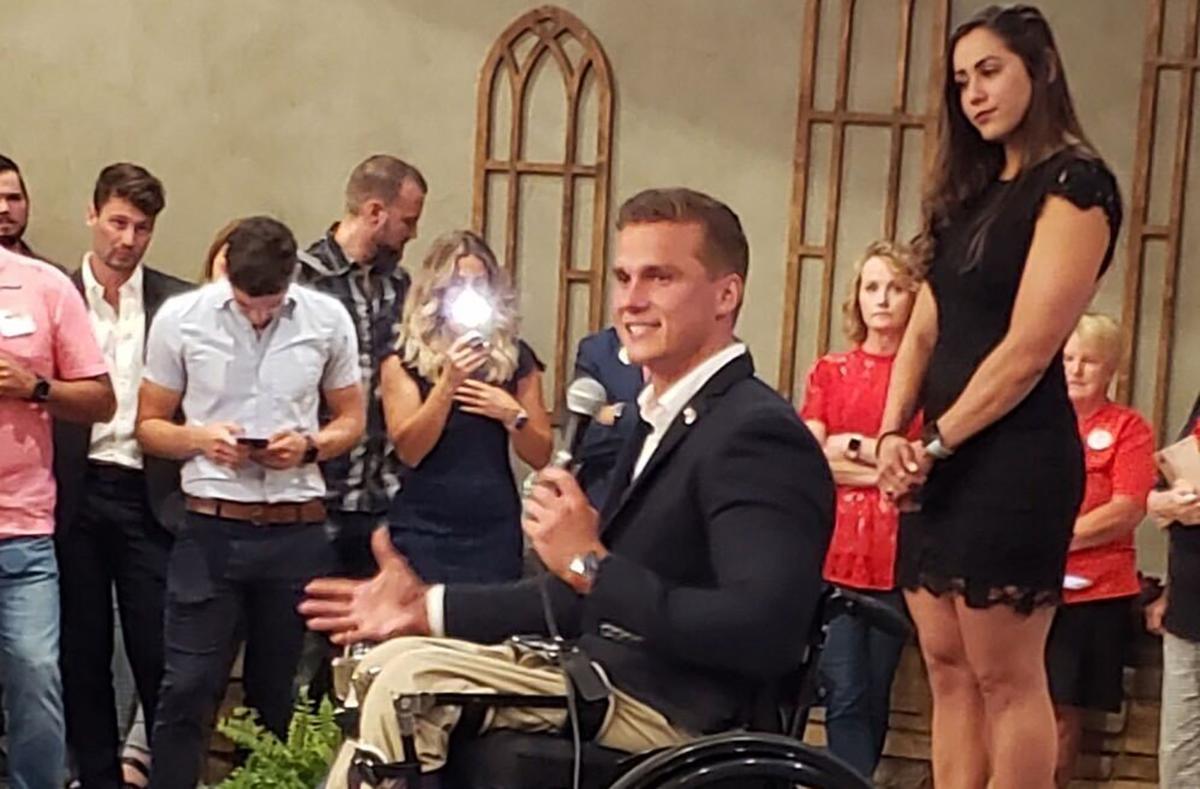 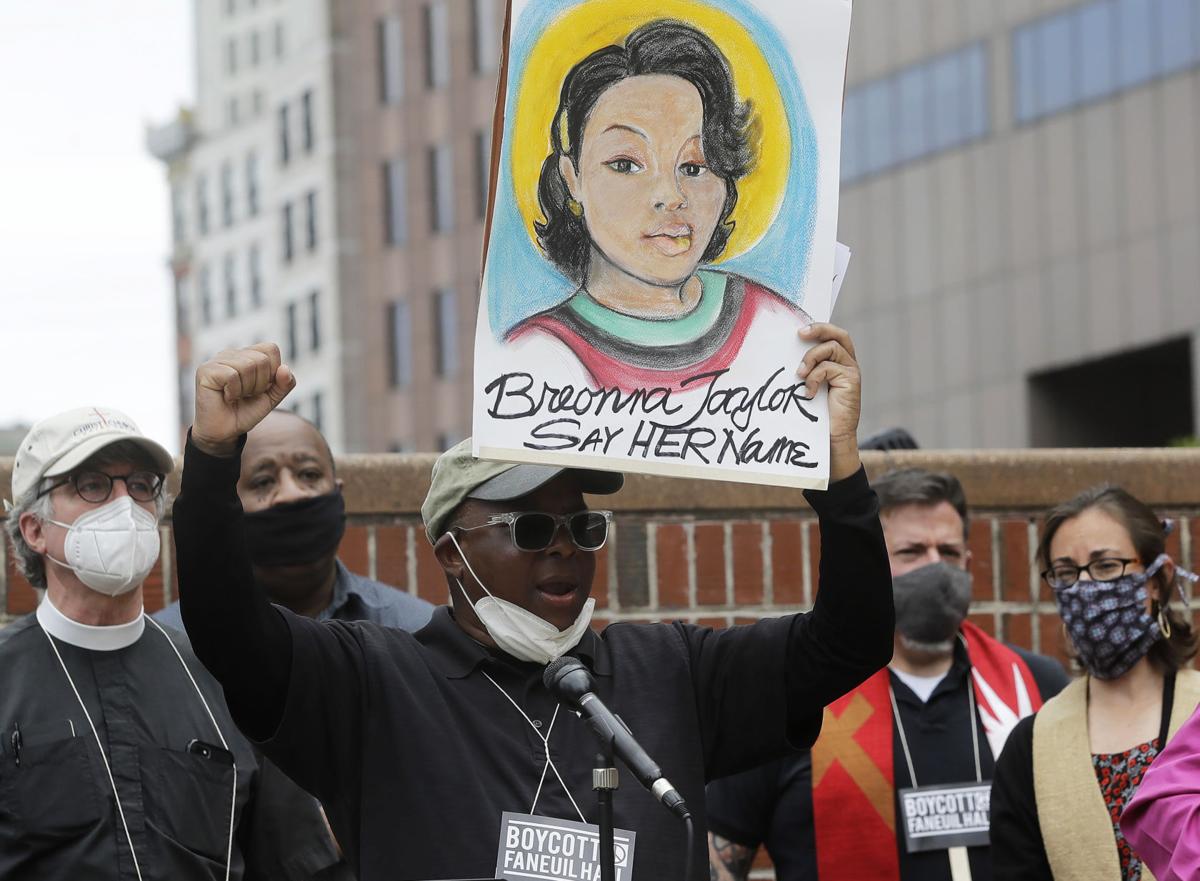 FILE - In this June 9, 2020, file photo, Kevin Peterson, center, founder and executive director of the New Democracy Coalition, displays a placard showing Breonna Taylor as he addresses a rally in Boston. Louisville's mayor says one of three police officers involved in the fatal shooting of Taylor will be fired, Friday, June 19, 2020. Taylor was gunned down by officers who burst into her Louisville home using a no-knock warrant. She was shot eight times by officers conducting a narcotics investigation. No drugs were found at her home. (AP Photo/Steven Senne, File) 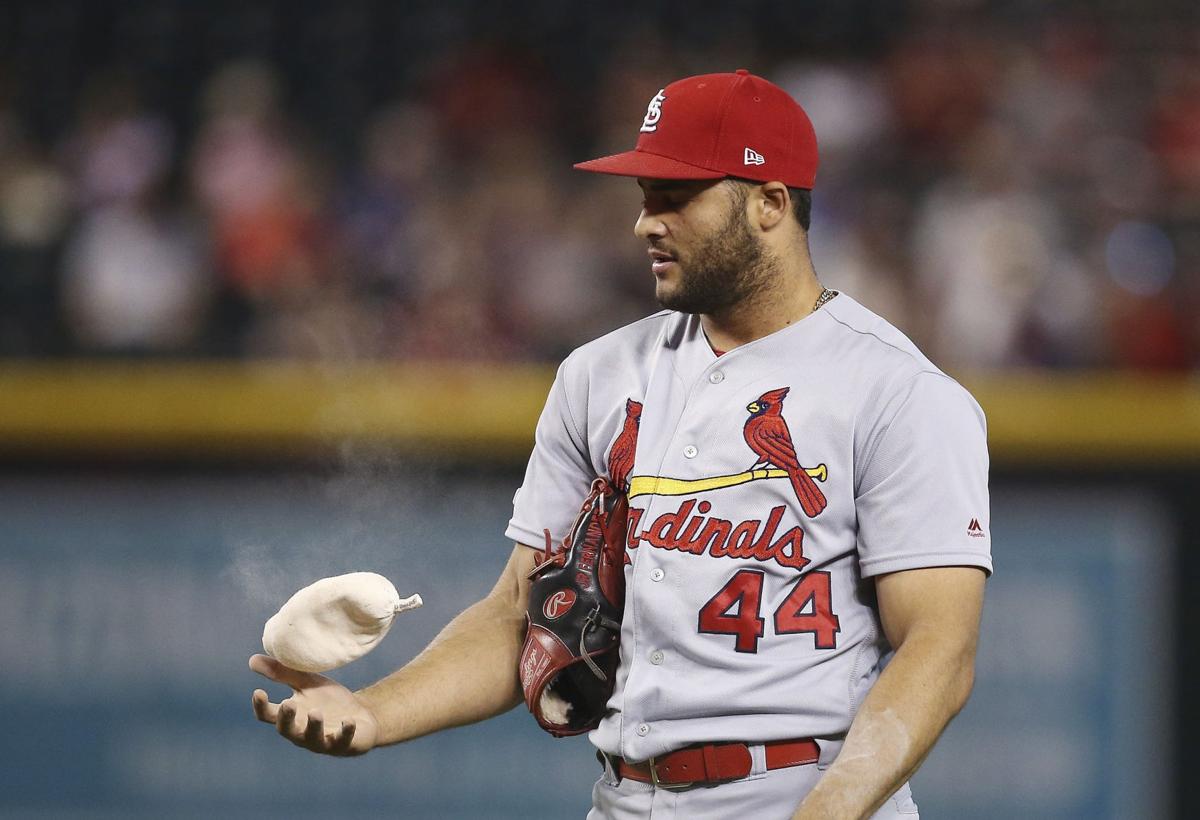 FILE - In this Sept. 25, 2019, file photo, St. Louis Cardinals relief pitcher Junior Fernandez flips the rosin bag during the sixth inning of the team's baseball game against the Arizona Diamondbacks in Phoenix. Pitchers will use their own personal rosin bags this season. (AP Photo/Ross D. Franklin, File)

Russian warplanes fly over Red Square leaving trails of smoke in colors of national flag during the Victory Day military parade marking the 75th anniversary of the Nazi defeat in Moscow, Russia, Wednesday, June 24, 2020. The Victory Day parade normally is held on May 9, the nation's most important secular holiday, but this year it was postponed due to the coronavirus pandemic.