These non-virus headlines are in the news this morning: Former Trump fixer Michael Cohen will be released from federal prison, sources say; astronauts arrive in Florida for historic SpaceX launch; and Little Richard has been laid to rest.

Read on for these stories, a feature on a 2020 rising star, celebrity birthdays and more.

AP source: Ex-Trump lawyer Cohen to be released from prison

President Donald Trump’s longtime personal lawyer and fixer Michael Cohen will be released from federal prison Thursday and is expected to serve the remainder of his sentence at home, a person familiar with the matter told The Associated Press.

Cohen has been serving a federal prison sentence at FCI Otisville in New York after pleading guilty to numerous charges, including campaign finance fraud and lying to Congress.

He will be released on furlough with the expectation that he will transition to home confinement to serve the remainder of his sentence at home, the person said. Cohen, 53, began serving his sentence last May and was scheduled to be released from prison in November 2021. Read the full story here:

AP source: Ex-Trump lawyer Cohen to be released from prison

The two astronauts who will end a nine-year launch drought for NASA arrived at Kennedy Space Center on Wednesday, exactly one week before their historic SpaceX flight.

It will be the first time a private company, rather than a national government, sends astronauts into orbit.

NASA test pilots Doug Hurley and Bob Behnken flew to Florida from their home base in Houston aboard one of the space agency's jets. Read the full story here:

Little Richard was remembered not just as a rock ‘n’ roll pioneer but a man of generosity and faith at a memorial service at his alma mater where he was laid to rest Wednesday.

Mourners gathered at Oakwood University to pay their respects, many wearing face masks and standing a few feet apart at the outdoor service at the school's cemetery.

Building a genocide case for IS crimes against Yazidis

Michigan Senate candidate John James has been called a rising star of the Republican Party so many times it’s become a cliche.

The African American combat veteran, business owner and 38-year-old father of three brought down the house at the country's largest gathering of conservatives earlier this year. He has caught the attention of big donors and received the enthusiastic, all-caps praise of President Donald Trump on Twitter.

“He checks all the boxes, so to speak, from a candidate perspective,” said former Michigan Republican Party chairman Saul Anuzis.

All of the boxes except one: James has never won a general election. Read the full story here:

Bernie Rayno has a region-by-region forecast for the upcoming holiday weekend across the U.S. Watch here:

KINGSTON, Tenn. (AP) — A Tennessee couple is facing charges after skeletal remains of a child were found buried in their yard.

Complete coverage of Thursday night's protests in Minneapolis and other demonstrations that have flared up across the country in the wake of George Floyd's death. Get caught up on this and other non-virus news this morning.

A day of peaceful protests across the country turned into chaos overnight as unrest stretched into a sixth night following the death of George Floyd. Here are the latest developments, including photos and video from Sunday night.

Complete coverage of Friday's events in the aftermath of George Floyd's death while in police custody. Plus other headlines in the news this Saturday morning.

An autopsy commissioned for George Floyd’s family found that he died of asphyxiation. The report differs from the official autopsy as described in a criminal complaint against the officer.

The president can’t unilaterally regulate or close the companies. But that didn't stop Trump from angrily issuing strong warnings.

Late update: Curfews fail, protests over police killings rage on in dozens of US cities

The country endured another night of unrest after months of coronavirus lockdowns, with police cars set ablaze and reports of injuries mounting on all sides.

Watch now: Here's video of the incident in which a white woman called police on a black man in Central Park after a dispute about her unleashed dog.

The crew, including correspondent Omar Jimenez, were handcuffed and detained as Jimenez gave a live report on a Minneapolis street this morning. 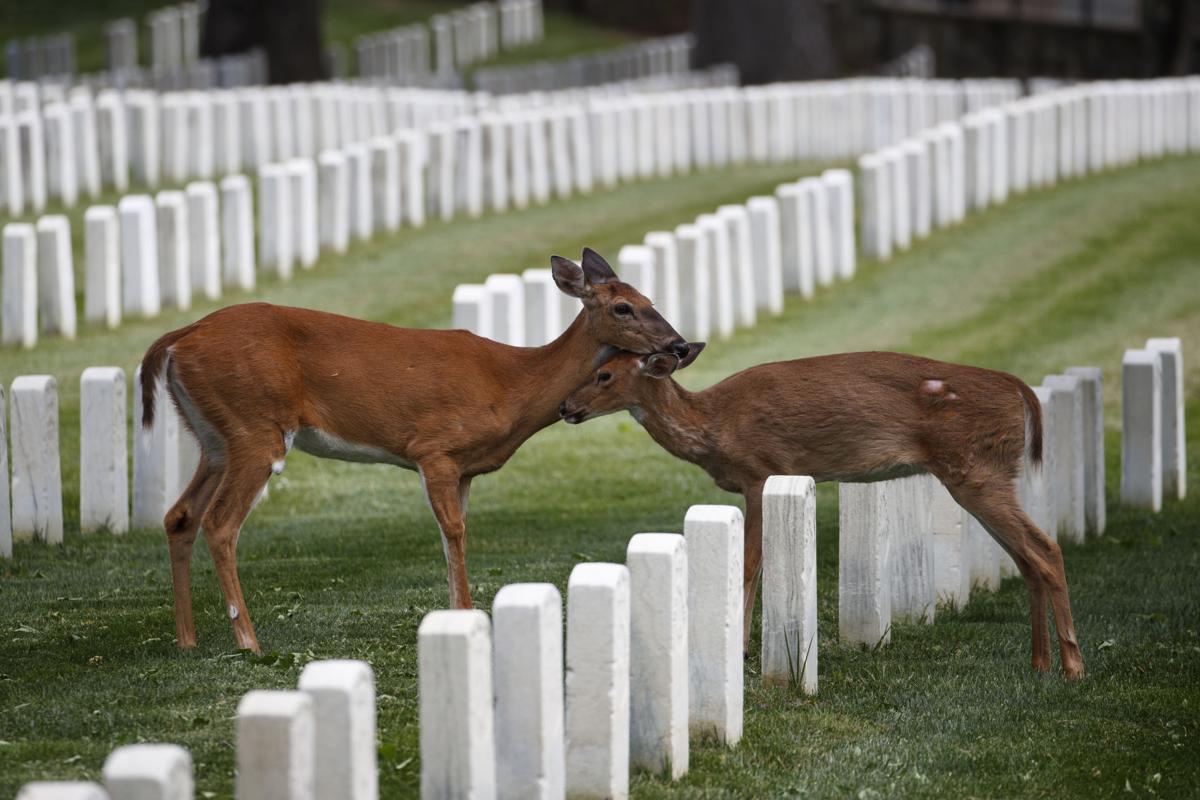 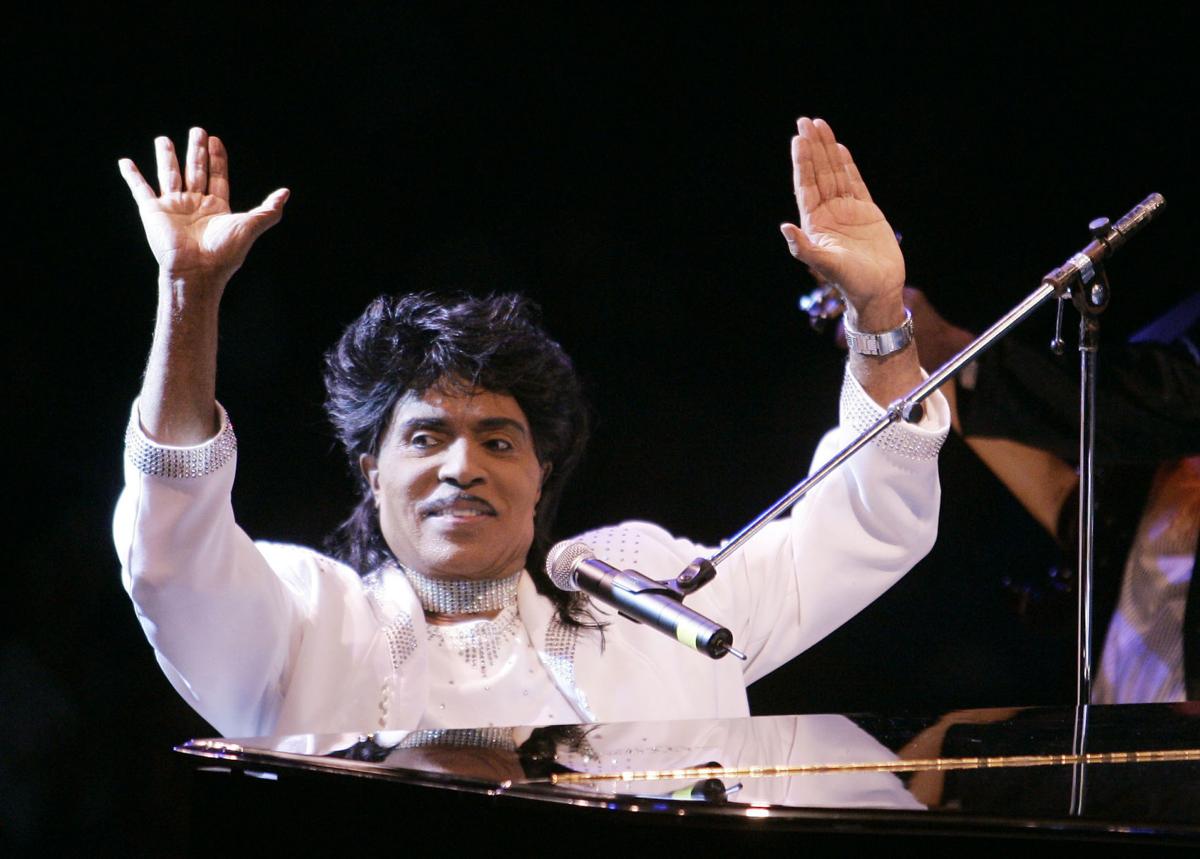 In this Aug. 19, 2004, file photo, Little Richard performs at Westbury Music Fair in Westbury, N.Y. Little Richard was laid to rest at his alma mater in north Alabama, Wednesday, May 20, 2020. 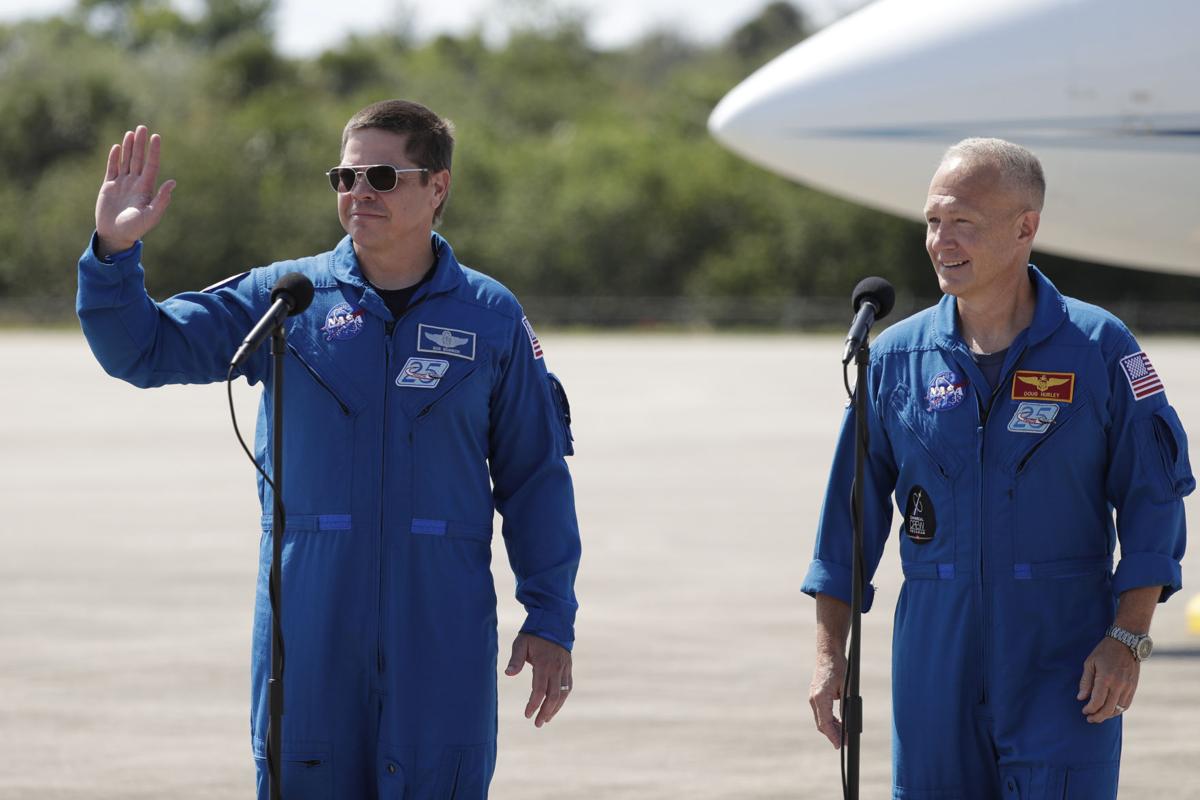 NASA astronauts Robert Behnken , left, and Doug Hurley take part in a news conference after they arrived at the Kennedy Space Center in Cape Canaveral, Fla., Wednesday, May 20, 2020. 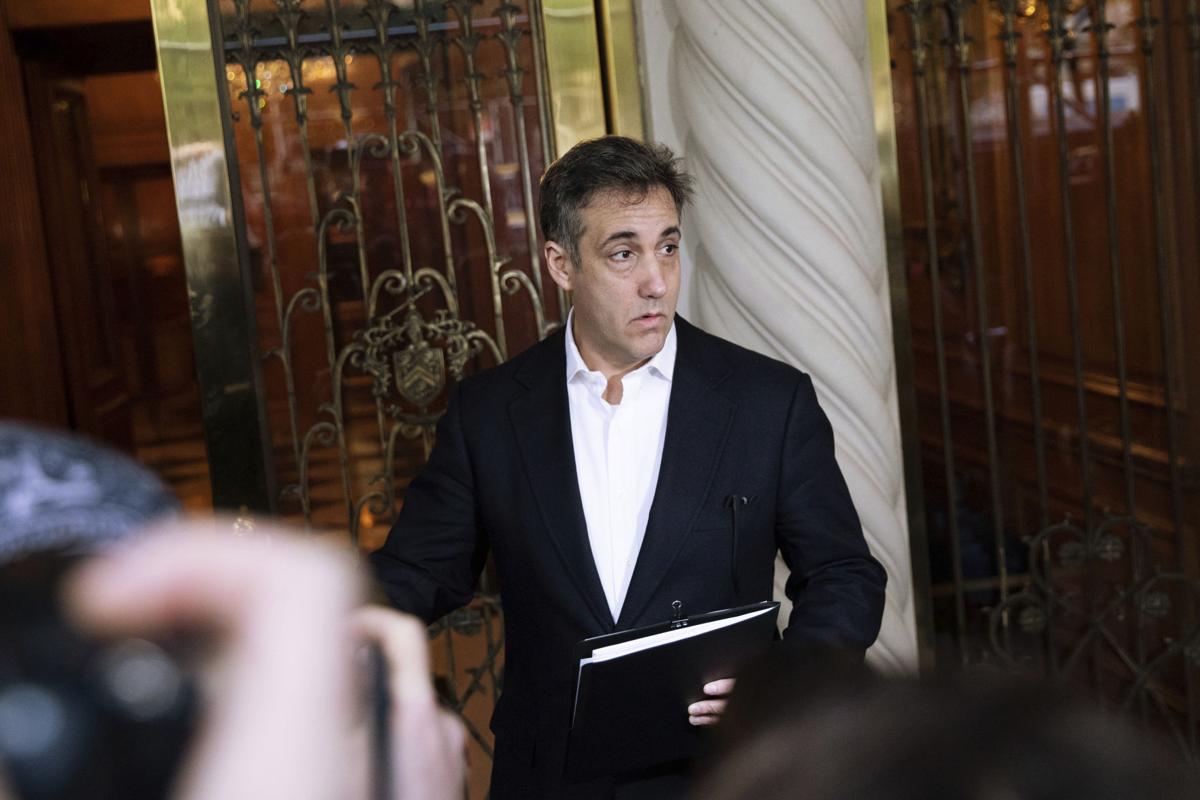 In this May 6, 2019, file photo Michael Cohen, former attorney to President Donald Trump, holds a press conference outside his apartment building before departing to begin his prison term in New York. 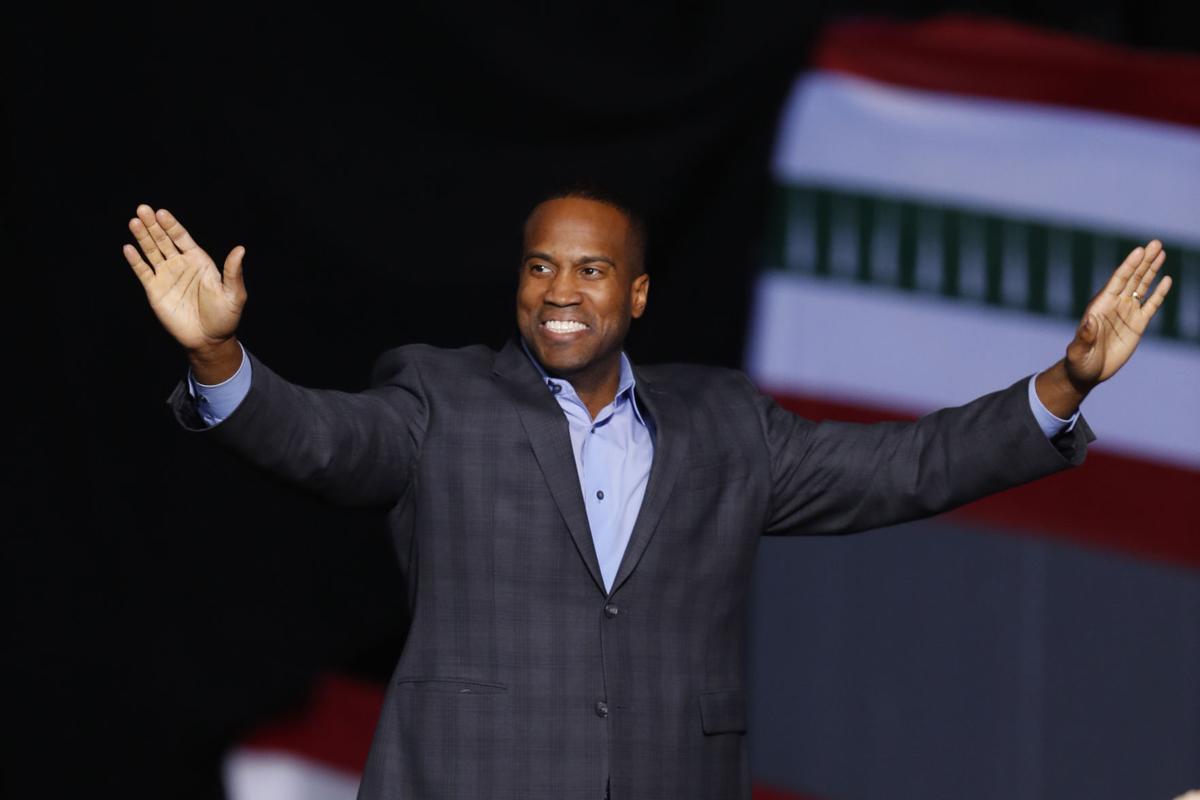