These non-virus headlines are in the news this morning: Former president Barack Obama is emerging as a central figure in the 2020 presidential race; a powerful typhoon slams the Philippines; and the 21-year-old son of Melissa Etheridge dies from opioid addiction.

Read on for these stories and more.

Nearly eight years after he was last on the ballot, Barack Obama is emerging as a central figure in the 2020 presidential election.

Democrats are eagerly embracing Obama as a political wingman for Joe Biden, who spent two terms by his side as vice president. Obama remains the party’s most popular figure, particularly with black voters and younger Democrats, and Biden’s presidential campaign is planning for him to have a highly visible role in the months to come.

For President Donald Trump, that means an opportunity to focus the spotlight on one of his favorite political foils. Read the full story here:

A strong typhoon slammed into the eastern Philippines on Thursday after authorities evacuated tens of thousands of people while trying to avoid the virus risks of overcrowding emergency shelters.

The first typhoon to hit the country this year rapidly gained force as it blew from the Pacific then barged ashore in San Policarpio town in Eastern Samar province around noon, weather agency administrator Vicente Malano said. Read the full story here:

Beckett Cypher, the son of Melissa Etheridge and her former partner Julie Cypher, has died, a representative for the singer told CNN. He was 21.

The singer mourned her son in a social media post on Wednesday.

"Today I joined the hundreds of thousands of families who have lost loved ones to opioid addiction," Etheridge wrote on Twitter. "My son Beckett, who was just 21, struggled to overcome his addiction and finally succumbed to it today. He will be missed by those who loved him, his family and friends." Read the full story here:

Ahead of election, Trump attacks Russia probe and Democrats

Ex-judge asked to evaluate whether to hold Flynn in contempt

Agency cites 'staggering' cost of reining in US wild horses

Court: Suit against LSU in frat pledge's death can continue

AP Source: MLS looking at having all teams play in Orlando

We could see the first named storm for the Atlantic which would make it the 6th consecutive season this has occurred in the Atlantic Basin beginning in 2015.

KINGSTON, Tenn. (AP) — A Tennessee couple is facing charges after skeletal remains of a child were found buried in their yard.

Complete coverage of Thursday night's protests in Minneapolis and other demonstrations that have flared up across the country in the wake of George Floyd's death. Get caught up on this and other non-virus news this morning.

American cities were engulfed in more violence and destruction that overshadowed peaceful protests Monday night, hours after President Trump threatened to use military force against U.S. protesters. Get caught up on all of the overnight developments.

A day of peaceful protests across the country turned into chaos overnight as unrest stretched into a sixth night following the death of George Floyd. Here are the latest developments, including photos and video from Sunday night.

Complete coverage of Friday's events in the aftermath of George Floyd's death while in police custody. Plus other headlines in the news this Saturday morning.

An autopsy commissioned for George Floyd’s family found that he died of asphyxiation. The report differs from the official autopsy as described in a criminal complaint against the officer.

The president can’t unilaterally regulate or close the companies. But that didn't stop Trump from angrily issuing strong warnings.

Late update: Curfews fail, protests over police killings rage on in dozens of US cities

The country endured another night of unrest after months of coronavirus lockdowns, with police cars set ablaze and reports of injuries mounting on all sides.

Watch now: Here's video of the incident in which a white woman called police on a black man in Central Park after a dispute about her unleashed dog.

The crew, including correspondent Omar Jimenez, were handcuffed and detained as Jimenez gave a live report on a Minneapolis street this morning. 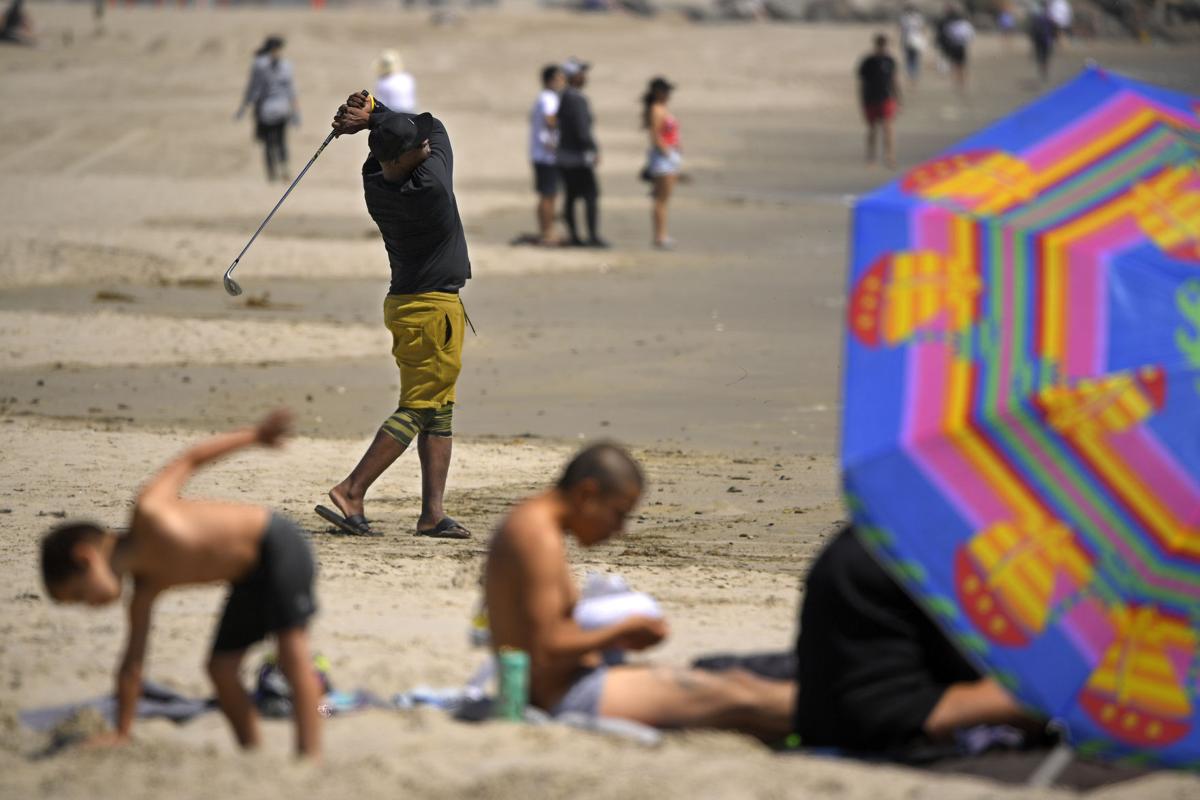 Sarge Hall practices his golf swing at Venice Beach during the coronavirus outbreak, Wednesday, May 13, 2020, in Los Angeles. Los Angeles County reopened its beaches Wednesday in the latest cautious easing of coronavirus restrictions that have closed most California public spaces and businesses for nearly two months. 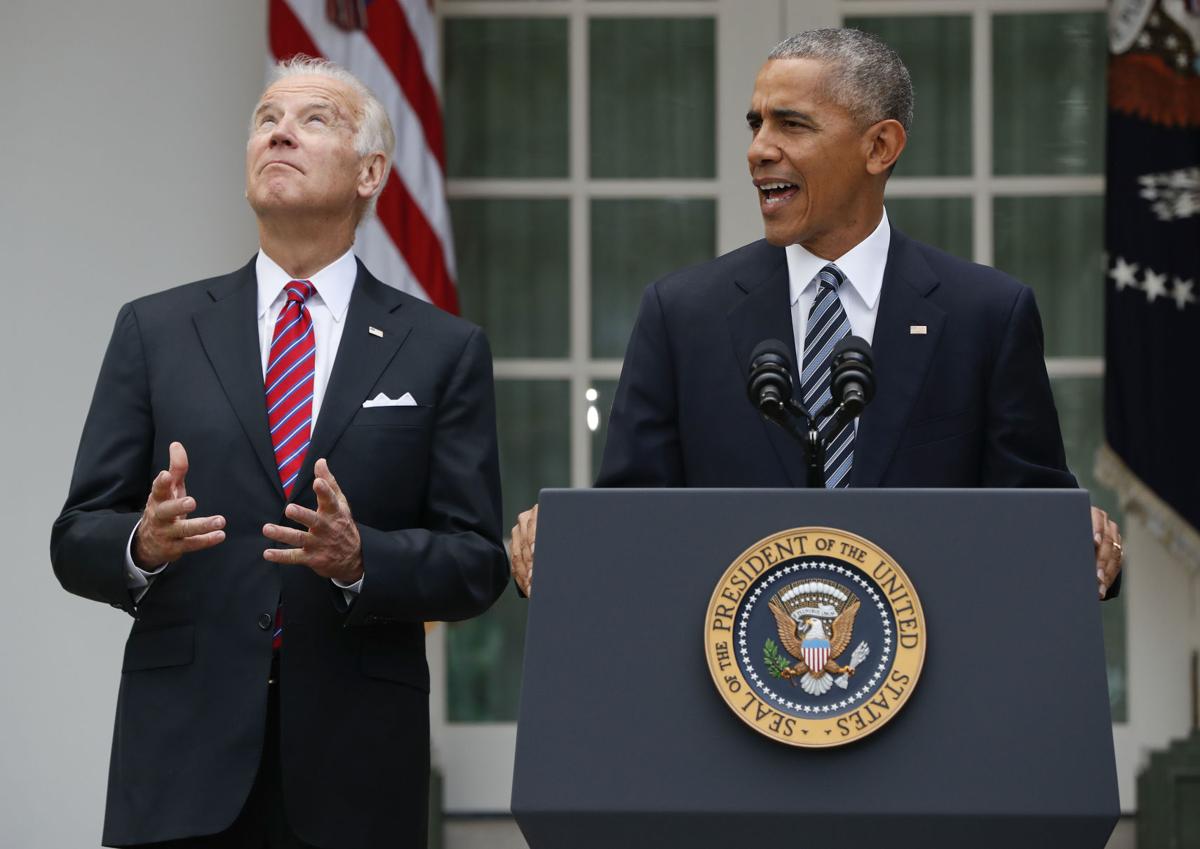 In this Nov. 9, 2016, file photo, Vice President Joe Biden, left, looks upwards while listening to President Barack Obama speak in the Rose Garden of the White House in Washington. 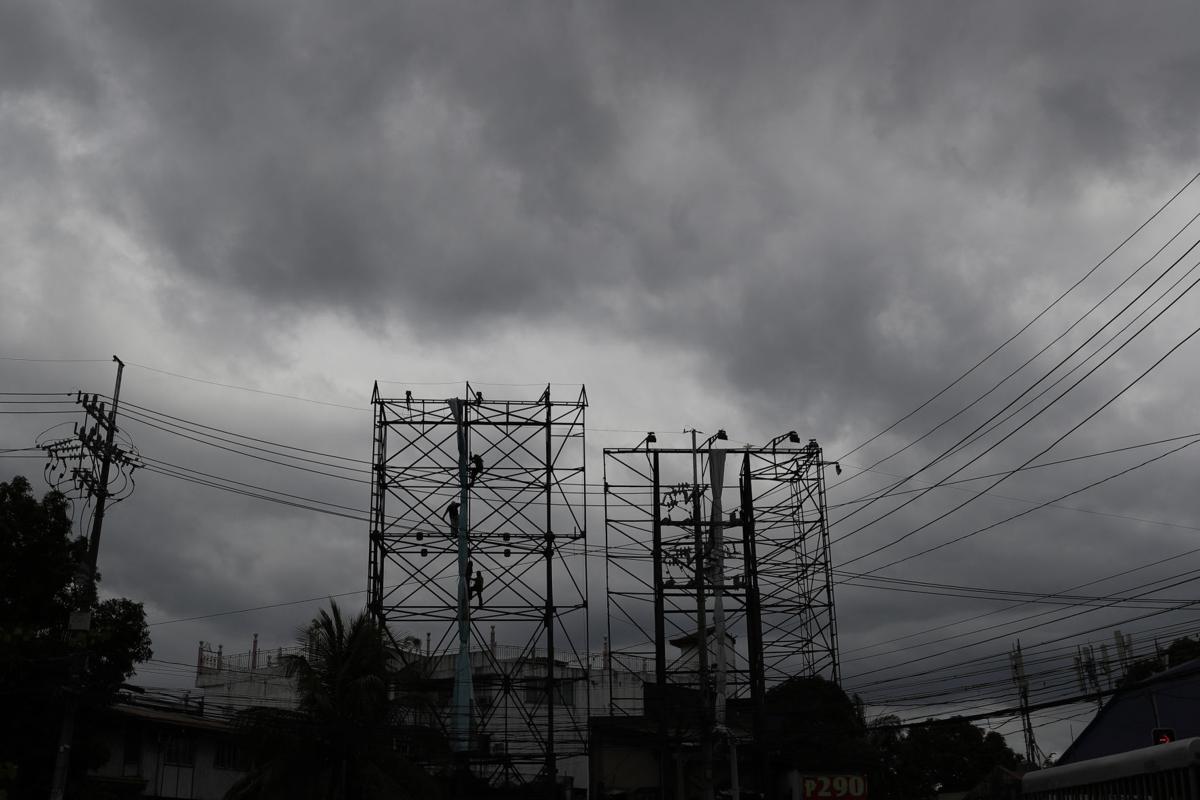 Dark clouds envelop the skies as workers fold a billboard to prepare for the coming of typhoon Vongfong in Manila, Philippines Thursday May, 14, 2020. 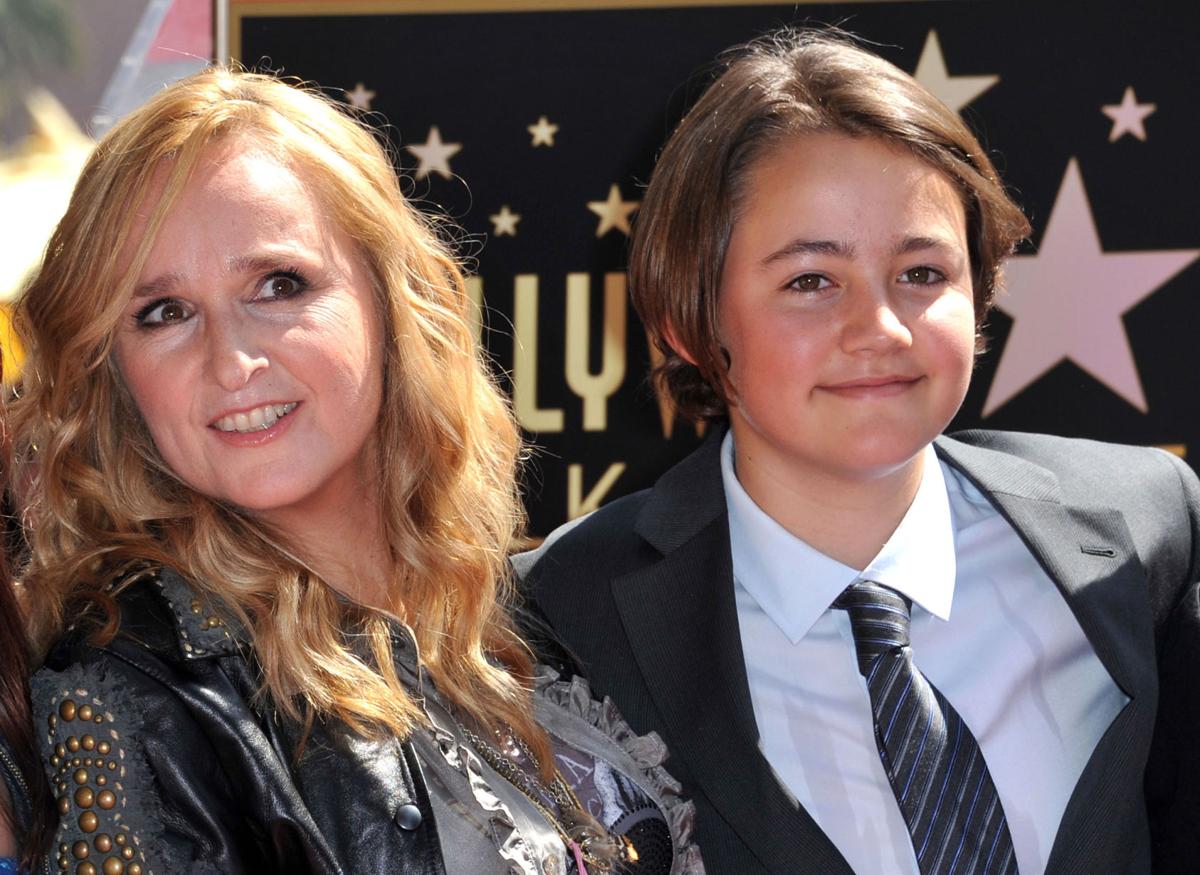 This photo taken on September 27, 2011 shows singer Melissa Etheridge posing with her son Beckett during her Walk of Fame ceremony held at the Hard Rock cafe in Hollywood.