Cheyenne Police have arrested a man in connection to the death of a toddler whose body was found Friday in a dumpster.

A police statement issued Tuesday said officers contacted 27-year-old Wyatt Lamb and took him into custody Friday evening on a warrant for unrelated parole violation and failure to appear charges.

Detectives are recommending additional charges of aggravated child abuse and murder in the case, which is still being investigated by the Cheyenne Police Department.

Police issued a notice early Friday afternoon that 2-year-old Athian Rivera was missing, and had been last seen around noon. Authorities say they conducted an extensive search of the area where the body was last reported seen. They also contacted people in the area via a reverse 911 system.

Approximately three hours later, the department updated the notice after he was found dead in an apartment complex dumpster near his home.

The cause of the boy's death has not been specified. 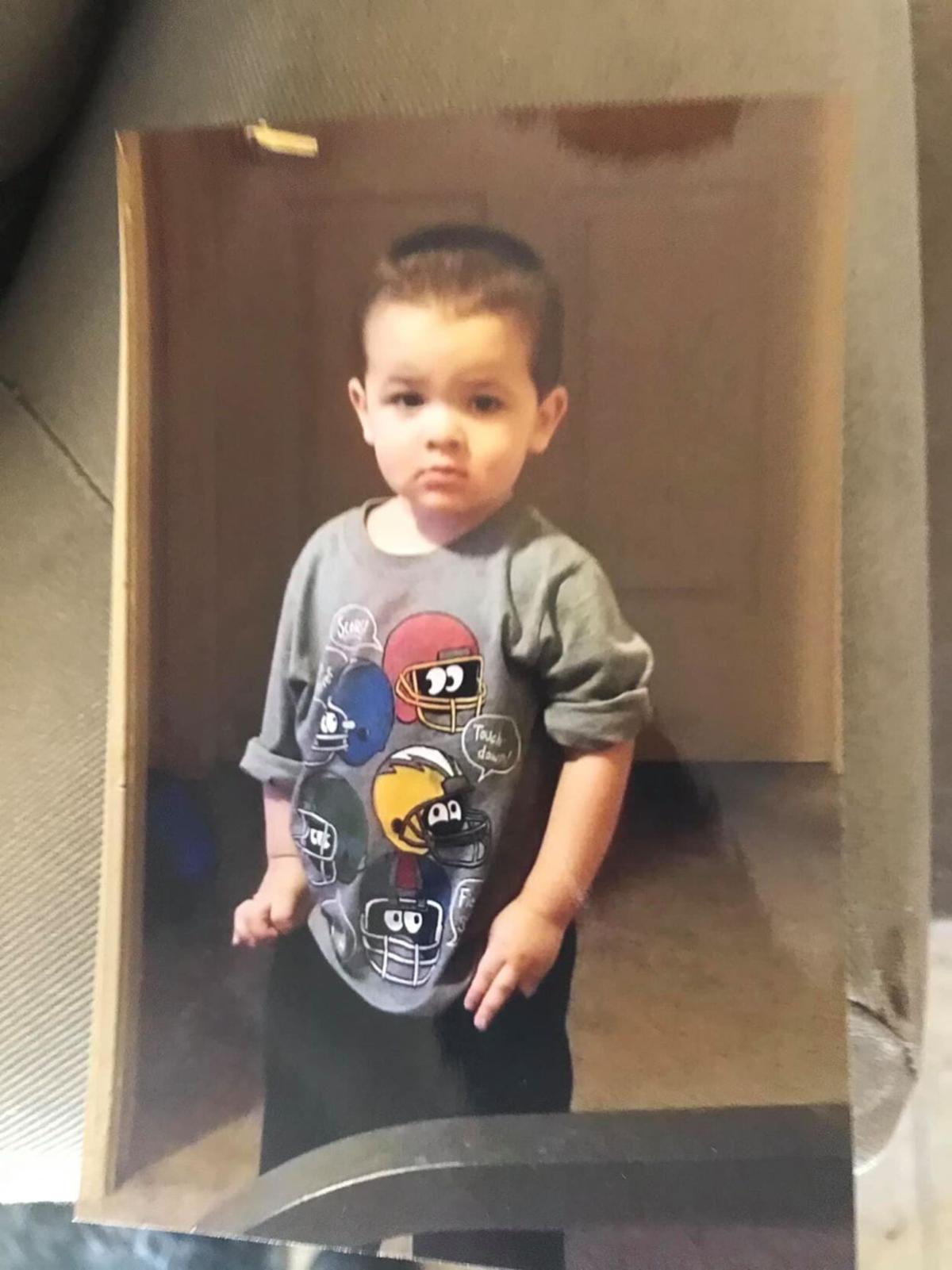 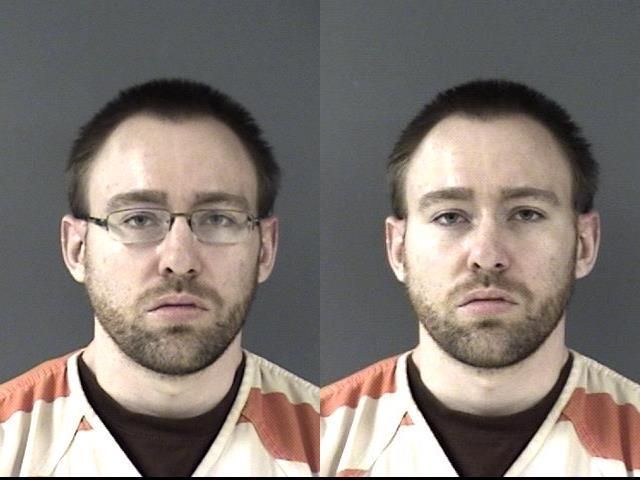