John Hastert, who served in the Wyoming Legislature from 2003 to 2019, was booked into the Sweetwater County Detention Center Thursday, according to the detention center's inmate roster. He faces charges of soliciting prostitution and interfering with a peace officer.

Oil City News first reported that the senator had been arrested.

Hastert first served as a state representative starting in 2003, then in the Senate — including stints as Senate minority floor leader and minority whip — from 2007 through 2018. The Rock Springs Democrat lost his seat to Republican Tom James in the 2018 election.

Becket Hinckley admitted he had been “sloppy and negligent” by not producing evidence ordered by a judge in a case that sentenced a man to life in prison.

Over 90 firearms were taken including shotguns, rifles and pistols.

Couple pleads not guilty to murder in Wyoming child’s death

Becket Hinckley was found to have violated seven rules of professional conduct in a 2015 trial that sentenced a man to life in prison.

Josh Black was in Wyoming for six days before he was arrested and sentenced to life in prison. Now, he’s free and preparing to serve as a witness against the attorney who prosecuted him.

Three Supreme Court members agreed that the man's Fourth Amendment rights were violated because the stop was extended past the time it took for officers to complete the citation for dropping a lit cigarette.

Wyoming high school principal Mitchel Burgess has sued the Montana Highway Patrol for injuries he sustained when a trooper pulled an illegal U-turn in front of Burgess' oncoming pickup, forcing him into a ditch.

Companies to pay $1 million in joint settlement over magazine scam

The magazine scam largely affected residents over the age of 60.

The suspected shooter was the boyfriend of a female victim at the party attended by friends, family and children.

The Gillette man accused of trying to run into a sheriff’s deputy last spring has withdrawn his plea to three charges against him and again pleaded not guilty by reason of mental illness. 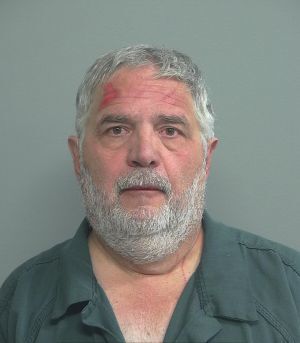 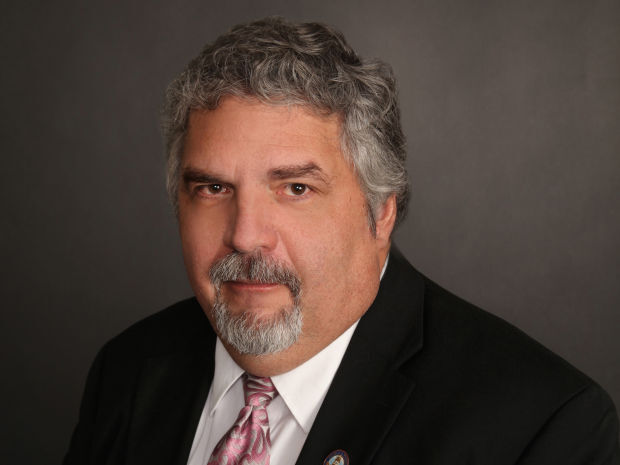