A Wyoming inmate died while in the hospital Monday, the Wyoming Department of Corrections said Tuesday.

According to a department press release, Gary Lee Belden died in the Carbon County Hospital in Rawlins. Department spokesperson Paul Martin said Belden had been incarcerated at the Wyoming State Penitentiary.

An autopsy will be performed to determine the cause of death.

Belden, a native of Springfield, Illinois, was 67 years old. He was serving a life sentence after being convicted of first-degree murder and first-degree sexual assault in Lincoln County in 2000.

The wife of Green River’s former fire chief was sentenced to prison for embezzling funds from the Green River Fire Department Foundation in 2019.

Lawyers for the mother suggest in the newest filing that Albany County officials, worried about a future lawsuit, presented biased experts to the grand jury that cleared deputy Derek Colling for the killing of Robbie Ramirez.

Sabita Shrestha, 75, said she, her daughter and a Snow King employee were all knocked into the netting below after the employee failed to slow or stop the chair in order for her to board.

A widow is planning to file a wrongful death lawsuit against the South Dakota attorney general for fatally hitting her late husband with his car last September.

Disney grandson fighting to keep Wyoming ranch in the family

Bradford Lund, one of Walt Disney's grandchildren, is fighting to retain ownership of the family’s 110-acre ranch in Teton County.

Body camera footage from the welfare check shows deputies Jason Gillott and Ryan Lee using a stun gun on Devin Bryant and his mother less than a minute and a half after Bryant comes to the door. 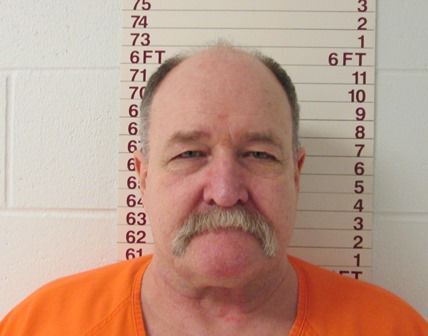 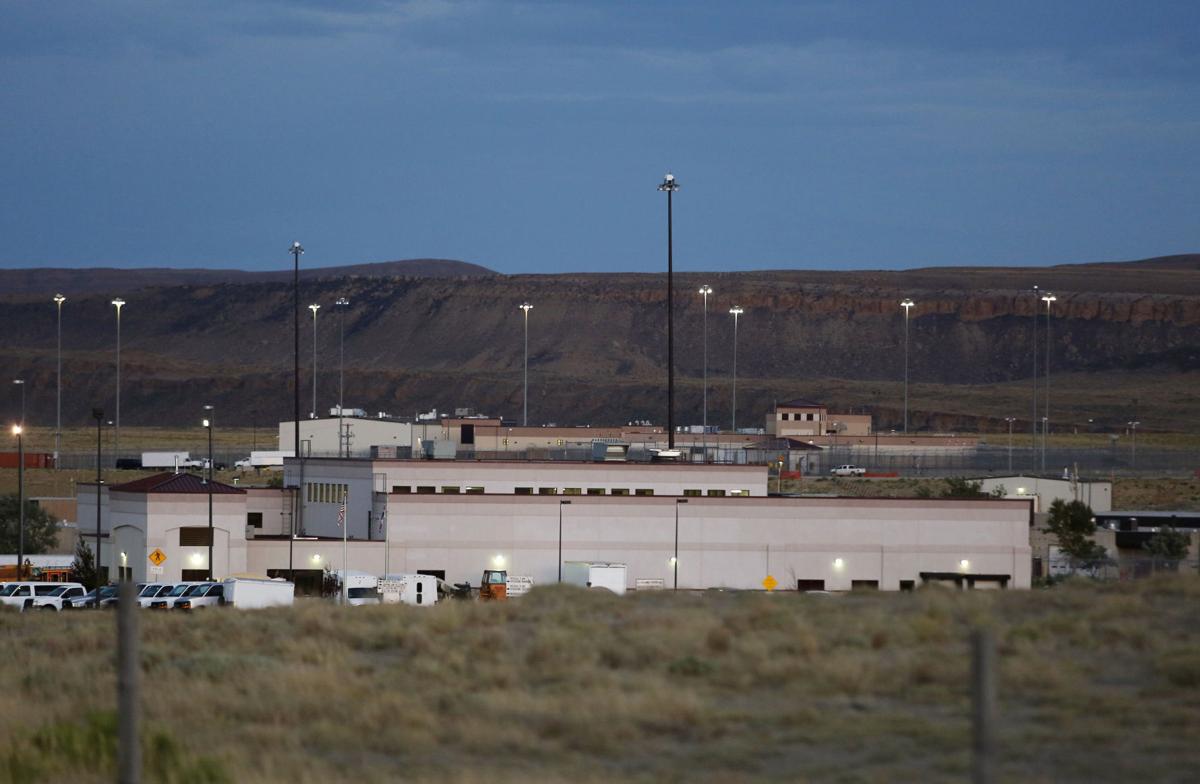 The Wyoming State Penitentiary is shown in 2016 in Rawlins.