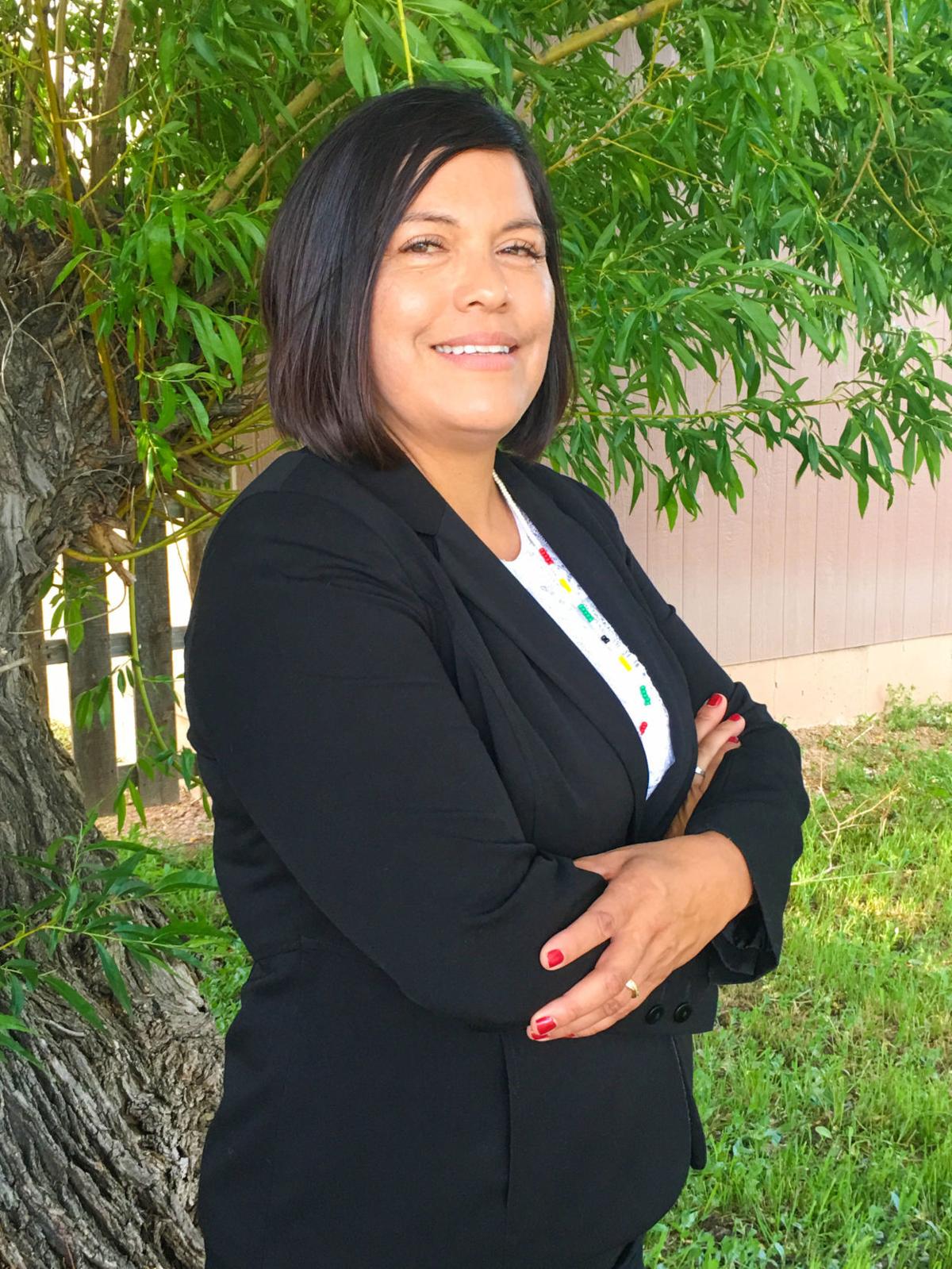 Rep. Andi Clifford, D-Lander, says that allowing tribal citizens to use their tribal IDs to register to vote is "true sovereignty." Clifford is a Northern Arapaho citizen. 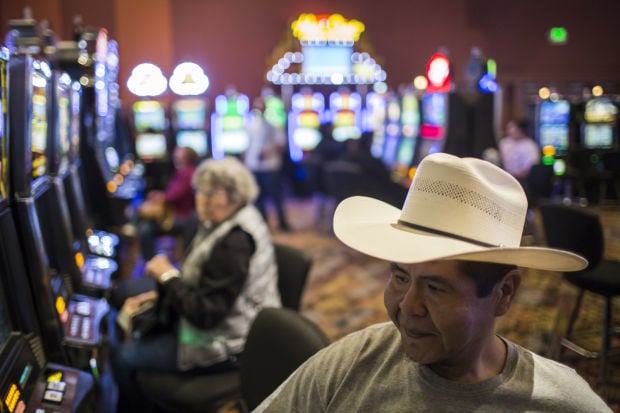 Overton Sankey plays slots at the Wind River Hotel and Casino in Riverton in 2013.

A state lawmaker and Northern Arapaho tribal member has been named the assistant CEO of the Wind River Hotel and Casino as its current leader's contract is about to end.

Andi Clifford, the Democratic state representative of House District 33, was named last Monday to the post, a position similar to the casino manager role she previously held.

In a June letter, current casino CEO Jim Conrad said Clifford would have the same authority he has.

"Andi has previously shadowed me and in my opinion is the most qualified Northern Arapaho Tribal Member that is willing and able to do the job," he wrote. "We are excited to have her rejoin our organization."

Clifford previously worked at the casino as the highest-ranking Northern Arapaho tribal member until last year. She was being groomed to take over for Conrad but told the Riverton Ranger last year that she needed a few more years of experience before taking over.

Chris Aadland is reporting on the Wind River Reservation for the Star-Tribune through a partnership with nonprofit Report for America. To support this kind of journalism, visit tinyurl.com/RFAmonthly.

RIVERTON — If longtime Wind River Hotel and Casino CEO Jim Conrad does leave at the end of June, one of the biggest decisions his successor wi…

The Shoshone Rose Casino and Hotel in Lander is making a number of changes, including employee layoffs, amid financial problems, Eastern Shosh…

Rep. Andi Clifford, D-Lander, says that allowing tribal citizens to use their tribal IDs to register to vote is "true sovereignty." Clifford is a Northern Arapaho citizen.

Overton Sankey plays slots at the Wind River Hotel and Casino in Riverton in 2013.