Six University of Wyoming swimmers, along with sophomore diver Melissa Mirafuentes and a relay team, were named to the All-Mountain team on Monday.

Mirafuentes, who was named the Diver of the Meet at Saturday's MW Championship, earned all-league honors after winning the platform competition and placing second in both the 1-meter and 3-meter.

The pair fell from an I-90 bridge on Sunday while trying to help amid a massive pileup crash that came to involve more than 30 vehicles.

All three nominees are Democrats, and all were named to boards that require representatives from both parties.

There are currently 487 active confirmed cases in the state.

Go Fast Don't Die was born on the road, but now the company is coming home, as the motorcycle brand plans to open its first retail and community space at the former Sheridan Iron Works in April. 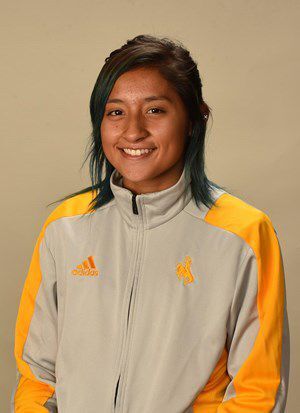 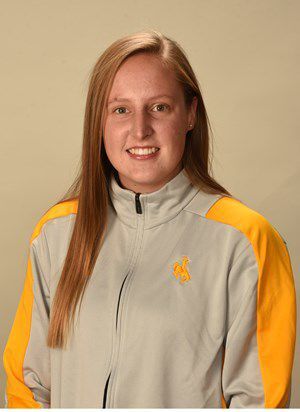