It wouldn’t be a Joint Corporations meeting without at least a little dash of drama.

The Wyoming Legislature’s Joint Committee on Corporations, Elections and Political Subdivisions gathered Wednesday in Douglas, and the entire agenda was about redistricting the state’s legislative boundaries following the 2020 census. Despite the narrowly tailored agenda, the public couldn’t help but broach the subject of a special legislative session to combat federal vaccine mandates.

During a public comment period, two Wyomingites came before the committee to voice their opposition to the federal vaccine mandate the Biden administration recently announced for companies with over 100 workers.

In early September, after Biden issued his mandate order, Gov. Mark Gordon announced the state was preparing to challenge it in court. He followed that up with a second statement saying the state would pursue both judicial and legislative remedies, including a possible special session.

The mandate is not yet in effect, and must still go through the federal rule-making process. In practice, this means that it’s nearly impossible to know how to fight back against the vaccine mandate until those details are released, multiple lawmakers have previously told the Star-Tribune.

Both members of the public at Wednesday’s meeting pushed the committee to combat or “nullify” the federal vaccine mandate in a special session.

“I think there’s a legal fix in the courts,” Case said. “But I don’t see a way the Legislature can fix this,” he later added.

A special session could be a slippery slope that extends beyond vaccine mandates. Unless a majority of lawmakers — or a supermajority in certain cases — votes to pass rules specific to the special session, any topic could be entertained.

“I think this is going to blow up in our face,” Case said. “The trouble with the special session is it could open the door to other things.”

There continues to be vocal support for a special session among conservatives, however, which has helped push legislative leadership to take preliminary steps towards holding a special session.

Last week, members of the Legislature voted by mail on whether to hold a public referendum on actually having a special session. They only need 35% support to hold the referendum, and results should be in early next week. If the 35% is achieved, the Legislature will vote publicly on the special session question. Proponents need a majority to trigger a session.

Wyoming's leaders want to fight the vaccine mandate. Here's a look at what might happen.

"I personally believe that we have to stand with our personal freedoms, even if people make the wrong choices and don't live through it all," said Driskill, who told the Star-Tribune that he is vaccinated himself. 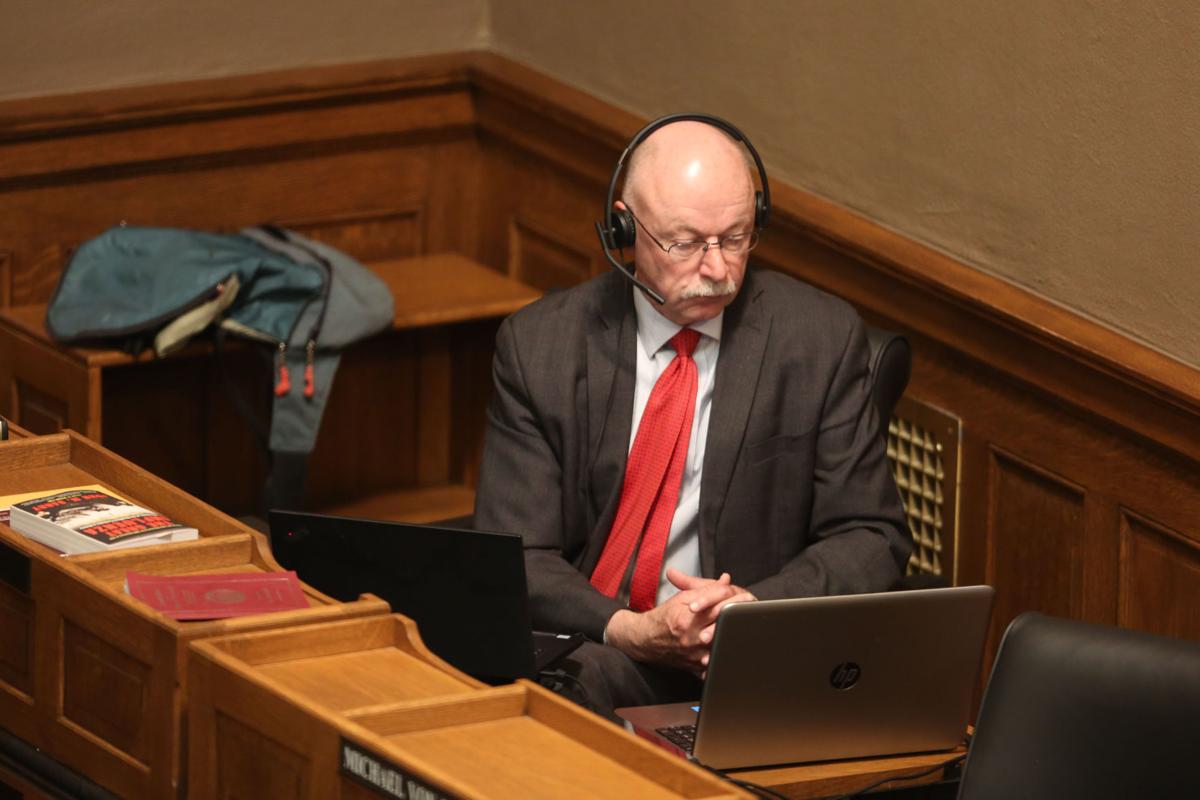 Sen. Cale Case wears headphones and looks at his computer screen May 2020 special session at the Wyoming Capitol building in Cheyenne. Another special session could be on the horizon. 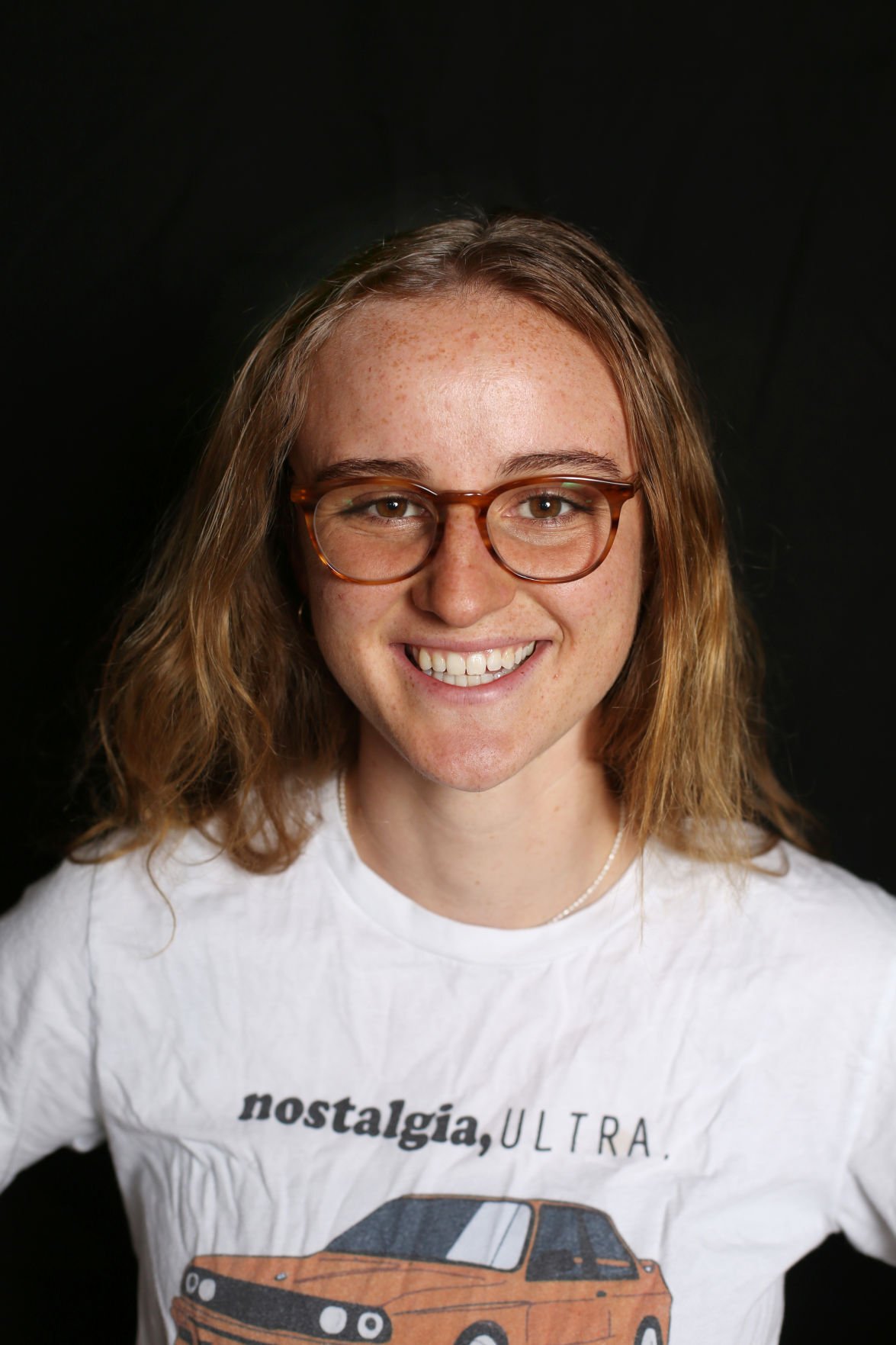