The bipartisan measure -- sponsored by Democratic Sens. Cory Booker of New Jersey and Kirsten Gillibrand of New York and Republican Sens. Rand Paul of Kentucky and Dean Heller of Nevada - wouldn’t immediately affect Wyoming if it became law. The bill would remove federal prohibitions on medical marijuana in the 23 states and Washington, D.C. where it’s already legal.

They said the bill would eliminate uncertainty surrounding marijuana use in those states, and that their unusual coalition is a sign of growing acceptance of medical marijuana.

Medical marijuana is illegal in Wyoming. This year, the Wyoming Legislature approved two of six bills aimed at cannabis prohibition and sentence reform, including a measure that would allow a non-psychoactive hemp extract known as CBD oil for seizure patients.

The bill in Congress would allow doctors at veterans’ hospitals to prescribe pot for medical purposes, and let banks provide financial services such as checking accounts to marijuana dispensaries.

The bill’s text hasn’t yet been made public. It was assigned to the Senate Judiciary Committee on Tuesday.

Republican Sen. John Barrasso was an orthopedic surgeon in Casper before serving in the U.S. Senate. He has worked to help people who live with chronic pain, said his spokeswoman, Laura Mengelkamp, in an email.

“While there are conflicting studies regarding the medical use of marijuana, the risks to individuals and the larger community far outweigh the potential benefits it may or may not provide,” she said. “Sen. Barrasso believes there are better legal and proven ways to safely address pain.”

Republican Sen. Mike Enzi does not support the bill because he has strong reservations about marijuana for medical use, said his spokesman Max D’Onofrio.

“There is strong evidence that marijuana does act as a gateway drug, and Sen. Enzi believes we must think about what kind of message these laws would send to our young people,” D’Onofrio said in an email. “There is also no clear science-based evidence that medical marijuana is more effective than other regulated medicines. Approval of medical marijuana use at this time is premature until the research is more conclusive about benefits and risk.”

The Washington Post reported the bill -- called the CARERS Act for Compassionate Access, Research Expansion, and Respect States -- would increase marijuana research opportunities. It would reclassify pot as a Schedule 2 drug.

It is currently listed as a Schedule 1 controlled substance, a drug category given to heroin and other substances with no current accepted medical use and a high potential for abuse, according to the Drug Enforcement Administration. There are five schedules.

Most Wyomingites, 72 percent, support medical marijuana by adults if prescribed by a physician, according to a University of Wyoming poll last fall. Only 35 percent of survey respondents of the UW poll supported recreational use.

Wyoming’s sole member of the U.S. House, Republican Rep. Cynthia Lummis is waiting for the text of the bill.

“Rep. Lummis will be watching closely as text becomes available and the bill progresses to determine whether or not this legislation is in Wyoming’s best interests,” said her spokesman Joe Spiering said. 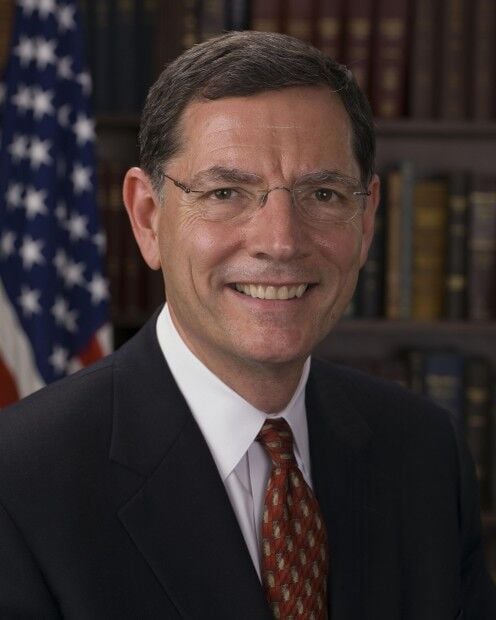 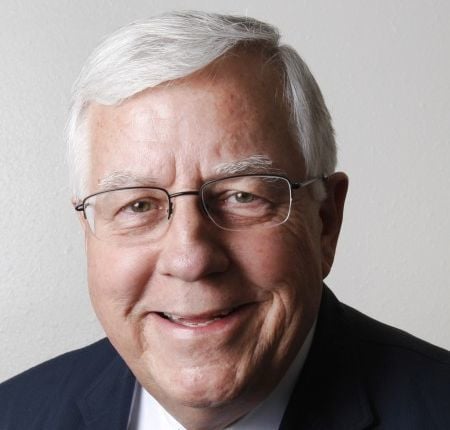 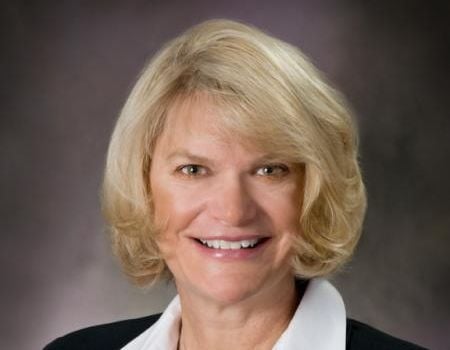