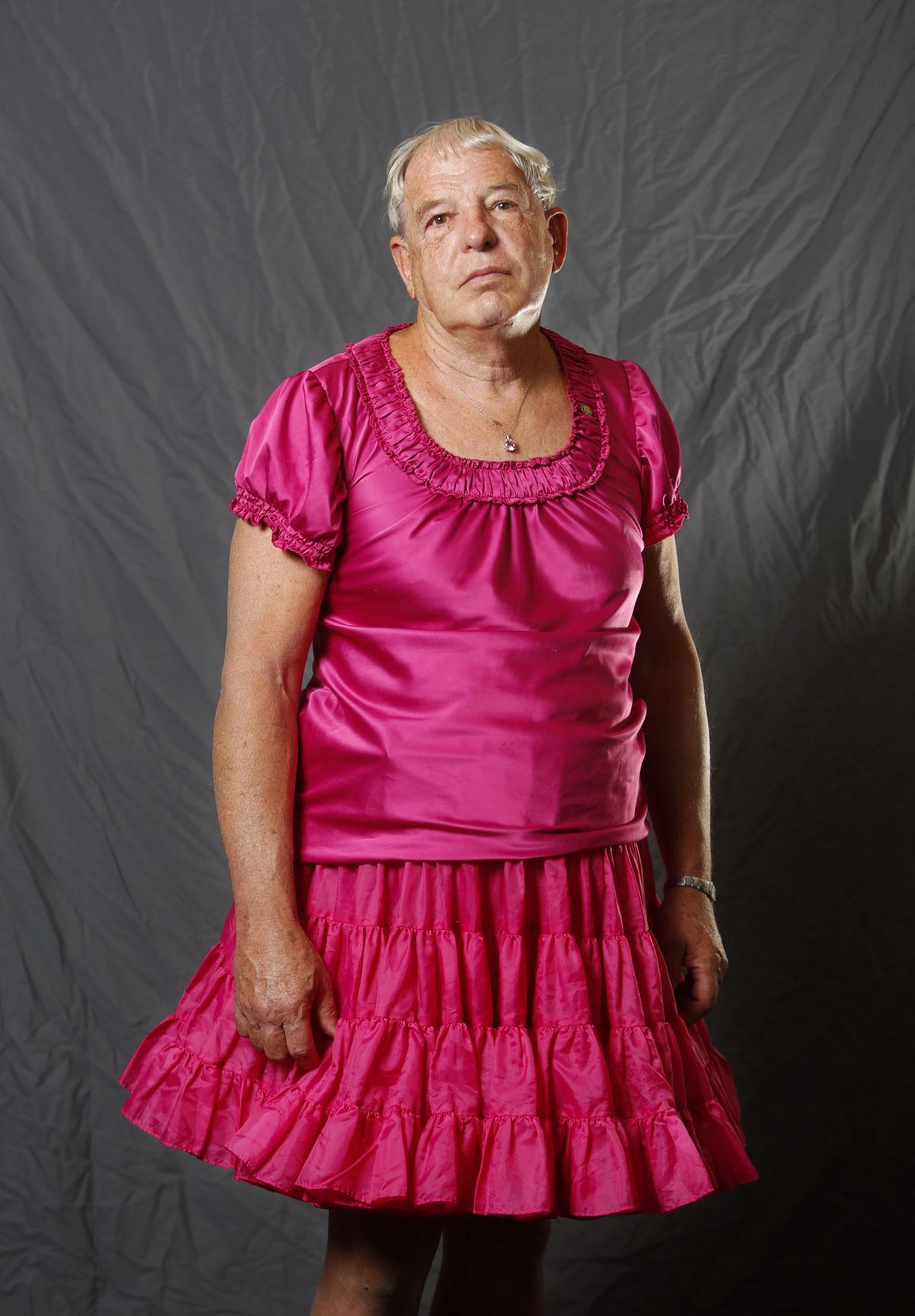 Larry “Sissy” Goodwin poses for a portrait Wednesday in Casper. 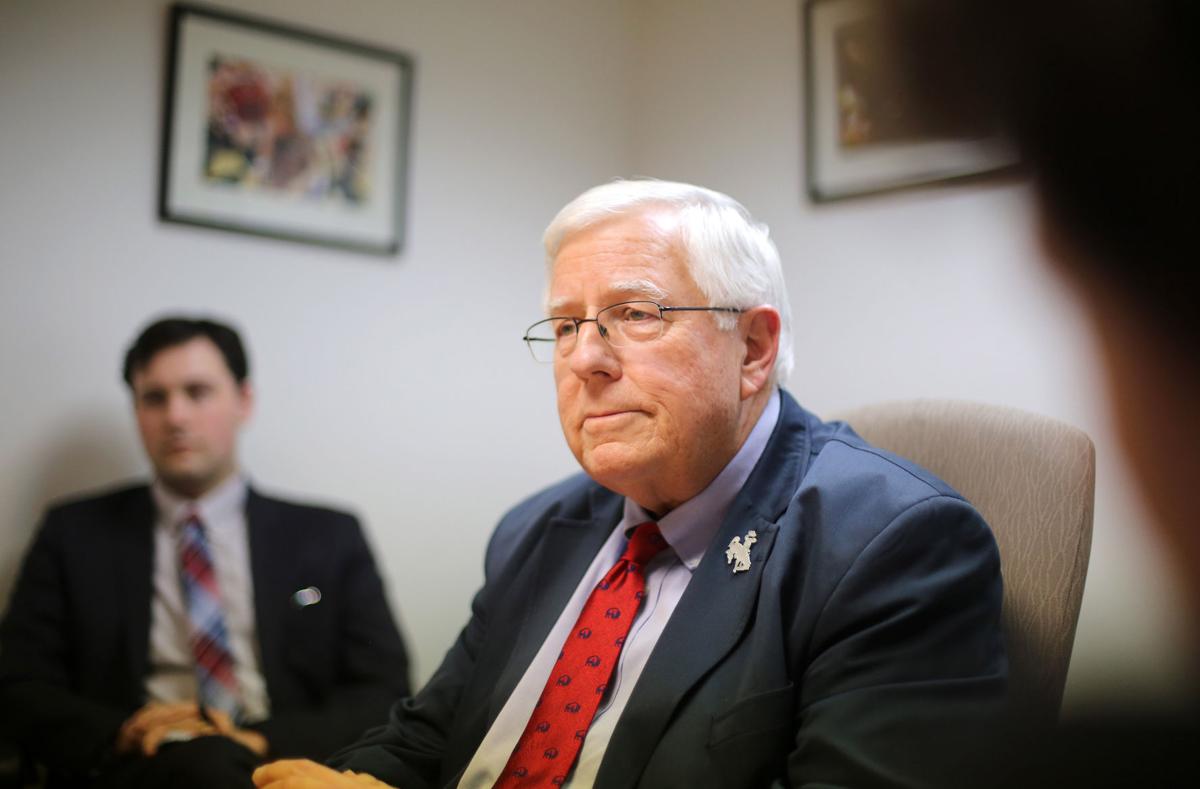 Goodwin, 70, of Douglas, said he accepted the apology during the lengthy Thursday talk.

“We had a nice conversation,” he said. “He offered an apology and I have no doubt to believe it was genuine. He was very genuine with his comments. I think we had a respectful dialogue. If anything comes out of this, we both agree that it’s opening a discussion and illuminating the issues to the benefit of everyone concerned.”

“I’m told they talked about the importance of respect for one another and treating others as they would want to be treated,” said the spokesman, Max D’Onofrio, in an email.

During a recorded conversation last week at Greybull High, Enzi said, “I know a guy that wears a tutu and goes to the bars on Friday night and is always surprised that he gets in fights. Well, he kind of asks for it a little bit. That’s the way he winds up with that kind of problem.”

Enzi apologized for the statement Tuesday, after the story went national, and said he was trying to argue that decency cannot be legislated.

Enzi’s spokesman reiterated a previous statement that Enzi wasn’t referring to Goodwin – whose story has been featured in the past on NPR and NBC, and in the Los Angeles Times and the Washington Post. Enzi was talking generally, D’Onofrio said.

Enzi, in his comments to the students, did not say he was offering a hypothetical.

Enzi told Goodwin on the phone Thursday he wished the media would have covered other aspects of the speech, said Goodwin, who is retired and a Vietnam veteran.

Enzi made an analogy that Goodwin described as touching.

A person can start with a clean sheet of paper and if they criticize another human the paper becomes wrinkled. The person can apologize and try to smooth out the paper, but wrinkles will remain, Goodwin said.

“The moral is I can apologize and I can smooth this paper out and it’s OK,” Goodwin said. “But of course not; there’s still wrinkles and still a little hurt. I thought that was an interesting analogy.”

“I think the dialogue will take care of itself,” he said.

In coming days, groups throughout the state have scheduled a number of fundraisers and LGBT discussions. An Evansville bar, for example, is advertising an event Friday where patrons will receive a free drink if they wear a tutu.

Goodwin’s been invited to some events in Laramie. He noticed there’s one scheduled in Casper and expects to attend it, too, he said.

He said he probably won’t buy any dance attire for any of the upcoming events.

“Petticoats are fine,” he said.

Astronomers suggest Earth is traveling through a gigantic, magnetic tunnel

Astronomers suggest Earth is traveling through a gigantic, magnetic tunnel

Larry “Sissy” Goodwin said he doesn’t own a tutu, but the 70-year-old Douglas retiree and Vietnam veteran said he does wear petticoats.

Enzi apologizes after receiving criticism for comments about LGBT community

Sen. Mike Enzi apologized Tuesday for comments he made to Greybull High School students last week after being asked about Wyoming’s gay and le…

Darrell Wagner waved a fan over his face to dry the false eyelash glue. He reached into his arsenal of stage makeup and blended a few streaks …

Sissy Goodwin was 'much more than the man who wore dresses,' family says

Larry "Sissy" Goodwin, a Vietnam veteran and retired educator from Douglas who gained national attention for being a Wyoming man who dressed in women's clothing, died March 7 from cancer.

Larry “Sissy” Goodwin poses for a portrait Wednesday in Casper.