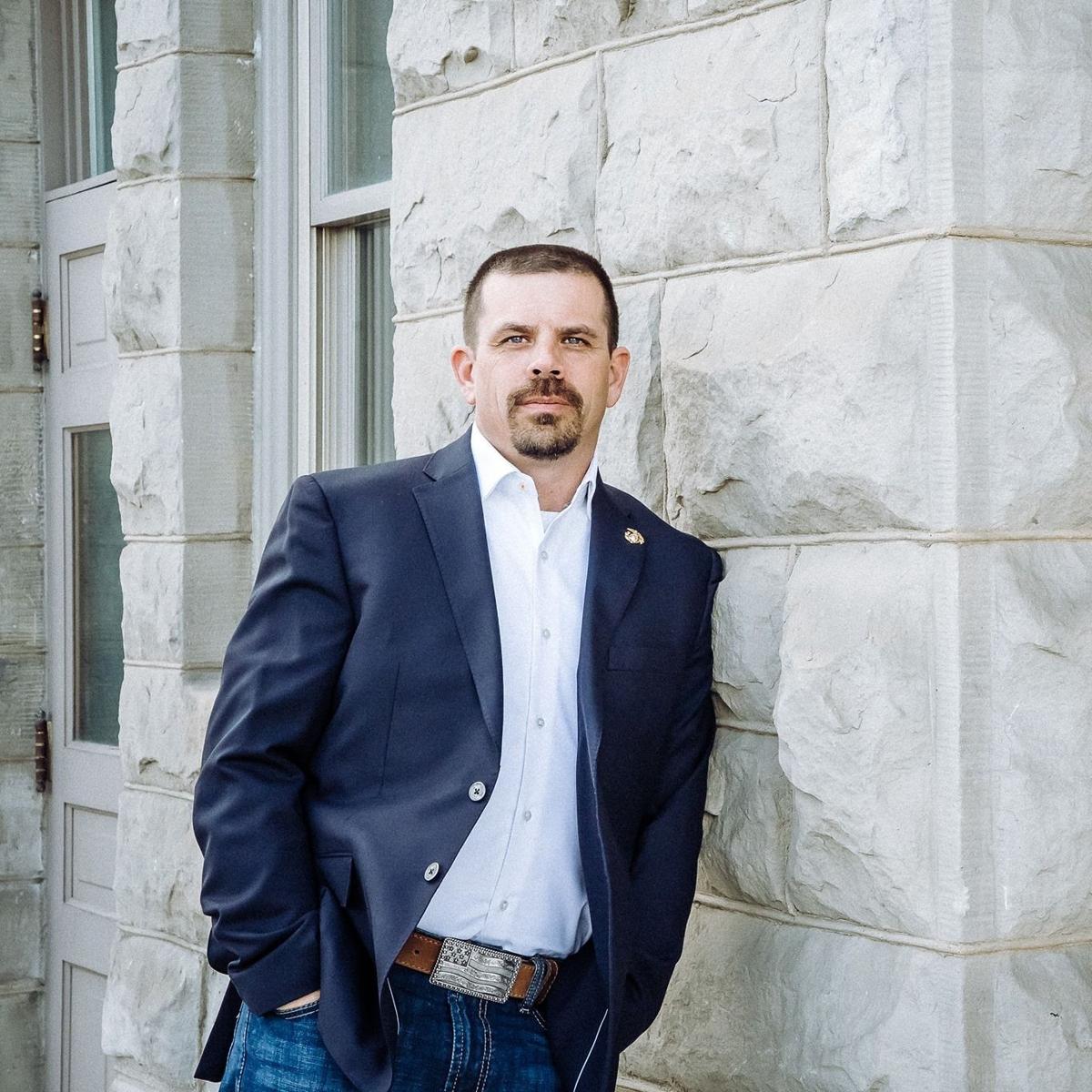 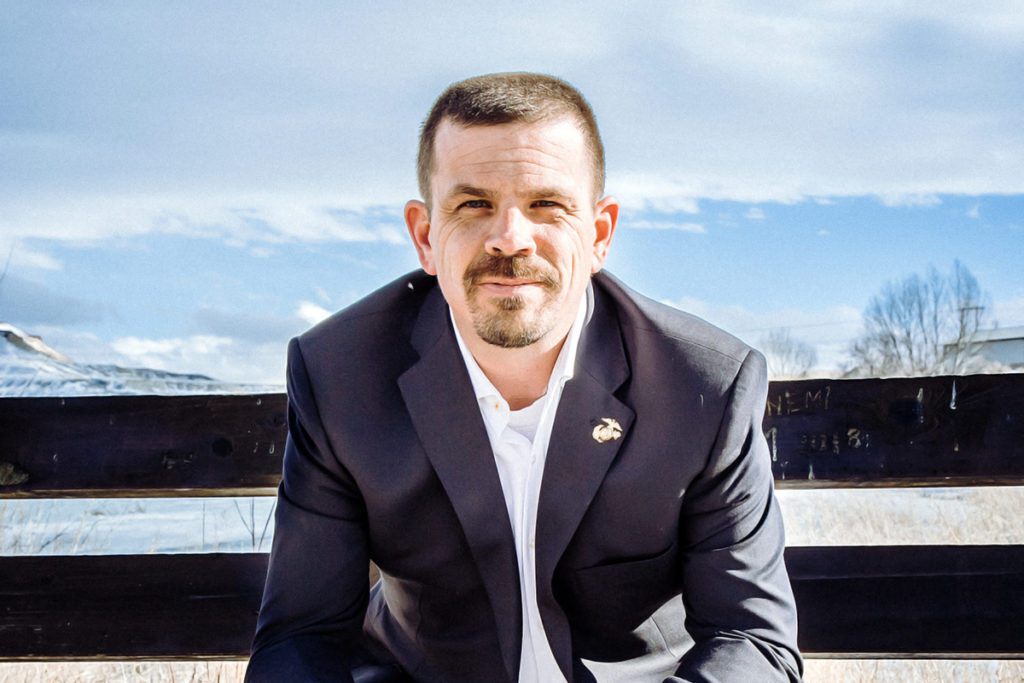 A nine-point winner in the election, Burt will also become Wyoming’s first third-party legislator in more than a century and the only Libertarian out of his party’s six-candidate slate to win in a year some believed third parties would begin to make inroads into the state’s political landscape.

It was also a shocking defeat for Blake, a beloved figure in local politics who often votes closely with Republicans in the Wyoming House of Representatives. Blake was one of two Democratic incumbents in Sweetwater County to suffer defeats to conservative candidates Tuesday night.

“It has been an honor to serve the citizens of Sweetwater County,” Blake wrote in a Facebook post Tuesday night. “They have spoken with their votes. My efforts came up short. I have so many people to thanks who contributed, put up signs, walked with me and gave tremendous support. I congratulated my opponent and wished him luck. I am so excited for what the future holds.”

In an interview Wednesday morning, Burt — who works for the railroad alongside Blake — said his victory could largely be attributed to a larger reaction to recent developments in national politics and disdain for perceptions of overreach by state and federal government in people’s daily lives.

“We just want to live our lives day to day; we want to go to work, go fishing, hunting and enjoy the outdoors,” he said. “With all this COVID stuff coming out, there have just been more and more restrictions. People come out to enjoy wide-open spaces, and they’re just tired of everything. And I’m one of those individuals.”

Burt also had significant assistance from the national Libertarian Party, with strategists coming to Wyoming rating his and fellow candidate Bethany Baldes’ campaigns as their best opportunities to win seats. (Baldes lost to Republican Ember Oakley in Riverton on Tuesday by 33 votes.)

While Burt declined to elaborate on specific policies he would promote while in office, saying he wished to enter the Legislature with an “open mind,” he said his biggest priorities would be to prevent increasing tax burdens on Wyomingites and pursue alternative means to delivering education.

“I think it’s irresponsible to come out and say, ‘This is what I’m going to do in my first hundred days’ because, in reality, the Libertarian Party does not have a majority, so we do have to see how things fall in place and work with what we have available,” he said.

Biden: "On track to have enough vaccine supply for every adult in American by the end of May"

Only a few statewide races remain uncalled by The Associated Press as of Wednesday morning.

Wyoming voters turn out in record numbers to back President Trump

A majority of Wyoming residents interviewed at the polls expressed strong support for President Donald Trump and an accompanying fear that the Biden administration would spell the end of some of Wyoming’s economic and cultural pillars.

Cynthia Lummis wins Wyoming's U.S. Senate race and will become the first woman in the state's history to serve as a senator.

See all of the Star-Tribune's 2020 election coverage here

This week's general election has been an unprecedented one for voters across the United States, and Wyoming's races were no exception. Catch up on all of our coverage of it here.

Wyoming voters turn out in record numbers on Election Day

In this year's general election, 278,314 Wyomingites cast a ballot, an increase of 7%, compared to the last presidential election.

Sweetwater County, a reliable stronghold for Democrats, falls to conservatives in devastating election for Wyoming Democrats

Conservative candidates obliterated decades of Democratic control in southwestern Wyoming on Tuesday, capping a particularly strong string of results for the state GOP.