CODY -- Lawmakers will face a bill in the 2016 session that would reform the state’s ability to seize money, weapons, vehicles and other property suspected to have been used in the drug trade, regardless of whether the property owner has been charged with a crime. But the measure doesn’t go as far as a legislation vetoed last year by Gov. Matt Mead.

Members of the Joint Judiciary Committee, meeting Wednesday morning at Cody City Hall, decided to sponsor a bill that keeps the practice, known as civil asset forfeiture, largely intact, but with reforms and support from the Wyoming Attorney General’s Office and the Wyoming County and Prosecuting Attorneys’ Association.

The committee rejected a separate measure that would have eliminated civil asset forfeiture and replaced it with a process allowing the state to take the property after the owner’s criminal conviction. That bill was similar to the one Mead vetoed last year. Mead, a Republican, is a former state and federal prosecutor, who said in a letter accompanying the veto he didn’t believe there was much abuse of the practice.

From New Mexico to Michigan, states are reforming their civil asset forfeiture laws, after reports of law enforcement agencies seizing property and cash to help fund their departments. Many of the property owners never get charged with crimes.

In Wyoming, a court case is pending over the seizure of $470,000 in cash from an Illinois man’s car on Interstate 80 in Uinta County, according to the Associated Press. A Wyoming Highway Patrol trooper pulled over Robert Miller in November 2013 for speeding. The state never filed charges against Miller, and he’s fighting to get the cash back. A judge has yet to rule on the case.

On Wednesday, lawmakers said they wanted to present the full Wyoming Legislature, which meets beginning Feb. 8, with only one bill.

Committee co-chairman Sen. Leland Christensen, R-Alta, reminded the committee that an attempt to override Mead’s veto in the state Senate in February overwhelmingly failed. The bill that the committee rejected was similar to it.

“This bill, while it doesn’t have the criminal standard, it does go significantly beyond where we were and in fact where we are today,” he said of the bill the committee chose to sponsor.

The bill, which was heavily amended by the committee Wednesday, would allow asset forfeiture to be conducted only by the Wyoming Attorney General’s Office. Current law allows the AG to let county attorneys forfeit property in their stead.

That bill would provide protections to other owners of property, such as spouses and banks, by requiring the Wyoming Attorney General’s Office notify them of a seizure so they can contest it. If a judge determines the amount of property forfeited is disproportionate to the offense -- for instance, if a vehicle was seized in a case in which cops found a small bag of pot -- it can order the state to pay attorneys’ fees and costs and damages.

Park County Attorney Bryan Skoric, representing the Wyoming County and Prosecuting Attorneys’ Association, said the stipulation that the state pay attorneys’ fees is an incentive for the Wyoming AG’s office to seek property only in cases that are strongly linked to drug crime.

The bill would require a judge to preliminarily approve the seizure of property in 30 days after it’s taken. A hearing before a judge within 120 days would determine whether the property is forfeited to the state.

Originally, the bill said the forfeiture hearing had to be within a year, but Stephen Klein, of the libertarian Wyoming Liberty Group, argued that was too long.

“You take away somebody’s stuff for a year, that’s a really long time in the context of a life,” he said.

Klein, who lobbied last session in favor of the bill allowing asset forfeiture only after criminal convictions, said he would support the bill ultimately chosen by committee.

During the 2016 session, lawmakers’ priority will be passing a two-year budget. The Legislature’s rules require bills receive a two-thirds vote to be introduced and assigned a committee. Considering how easy it is for a bill to fail, Klein said the bill chosen by the committee is good because it is stronger than current law.

Skoric, of the prosecuting attorneys’ association, opposed the bill requiring a criminal conviction because it completely changes the process. There are protections for property owners in the bill the committee chose, he said.

“We believe the bill strikes the proper balance,” he said.

Cheney instructing Democrats how to vote for her in GOP primary

Rep. Liz Cheney's campaign is providing Democrats with instructions on how to vote for her in Wyoming's Republican Primary.

Gov. Mark Gordon was criticized for his absence at the first gubernatorial debate in Worland on Thursday. The two attending candidates had similar views on most of the questions.

The majority of randomly selected interviewees — nearly 80% — have paid no attention to the hearings that some theorize could lead to the criminal prosecution of former President Donald Trump.

Wyoming's trigger law won't end the debate on abortion here. Already, abortion opponents are taking aim at the exemptions that are left.

Club for Growth officially backed Hageman and is releasing a TV spot that features Trump supporting her at his Wyoming rally last month.

These Tibetan herdsmen use big tech to keep tradition alive

Next frontier for drones is flying out of sight

Next frontier for drones is flying out of sight

Lebanese artisans are fighting to preserve their heritage over mass production

Lebanese artisans are fighting to preserve their heritage over mass production 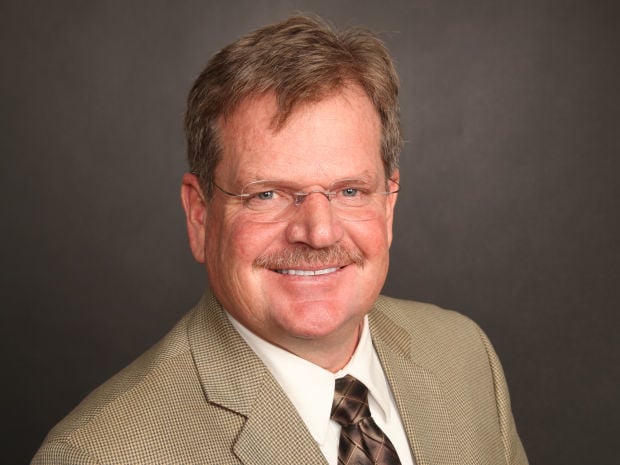 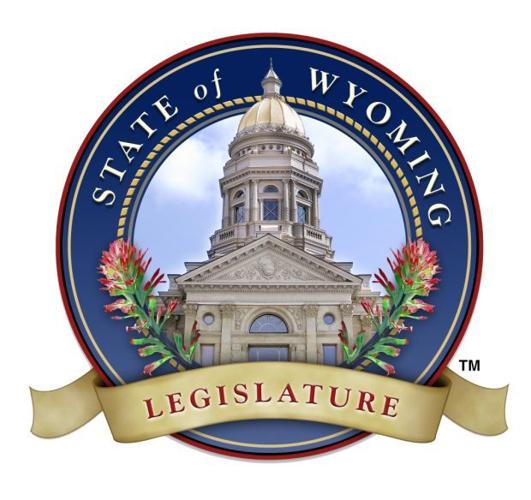