A Republican official in Park County told Sen. Tara Nethercott in an email that if he was as “despicable a person as you, I would kill myself.”

Troy Bray, a precinct committeeman for the Park County GOP, ended his Sept. 12 email to Nethercott with a vulgarity and signed it with his official title.

Bray started his email referencing Nethercott’s handling of a bill that died in the last legislative session that would have prohibited the state from requiring COVID-19 vaccines. The Senate Judiciary Committee voted 4-1 against the bill in March. Nethercott, a Cheyenne Republican and lawyer, is the chairwoman of the committee.

“I would just like to express to you how I feel about your handling of the bill that would already have negated Biden’s dictatorial actions for Wyoming’s citizens,” the email, which the Star-Tribune obtained, states. “You have never been my favorite person, but you have made a lasting enemy of me with these actions. Your shortsightedness and ignorance are astounding, and only your moral turpitude can compete with them as your defining character feature.”

“If I were as despicable a person as you, I would kill myself to rid the world of myself. You sicken me. Thank you for ensuring that the people of Wyoming are subjected to tyranny once again. F--- YOU C---” the email finished.

Although the email appeared to have come from a personal address, Bray signed it with his name and his official titles in Park County: “Precinct Committeeman, Park County (9-7)” as well as “Secretary, Park County Republican Men’s Club.” A precinct committeeman is part of the county GOP’s central committee.

Martin Kimmet, chairman of the Park County Republican Party, said Bray did not send the email in his official capacity.

“He sent that on his own. He may have signed it as a precinct person because that’s what he is,” Kimmet told the Star-Tribune. “He did not sign that in the capacity of the central committee.”

Less than an hour after Bray’s email, Nethercott responded.

“Thank you for your email. I appreciate hearing from you and sharing your concerns about the troubling vaccine requirements from the Biden administration. I share your concerns,” her email began.

The senator then went on to explain the intricacies involved in Wyoming pushing back against the federal vaccine mandates. And she noted that the legislation Bray referenced, Senate File 94, would have had no impact on Biden’s executive order because it only covered state government actions.

“Please continue to reach out with questions or comments, we do appreciate hearing from you and I hope you have found this information helpful,” the email finished. Her email did not reference Bray’s mention of suicide or name-calling.

As of a Thursday meeting, Bray has resigned his position as secretary of the Park County Republican Men’s Club because of the email. His resignation was accepted unanimously, according to Bob Berry, the treasurer of the club who is now acting as the interim secretary. Berry added that the club requested his resignation — Bray did not offer it.

Kimmet said he spoke with Nethercott, but has not yet spoken to Bray about the email.“I’ll sit him down as a man-to-man conversation and tell him what he did was very detrimental to the Park County Central Committee,” Kimmet said.

Although Kimmet does not have the power to fire Bray, as Bray holds an elected post, he can also request his resignation. Kimmet said he couldn’t say whether he was going to ask Bray to resign until they sit down together.

“I don’t think what he said was wrong, I think how he said it was wrong,” Kimmet said. “Assuredly, I will ask him to give her an apology,” he added.

Frank Eathorne, chairman of the state Republican Party, put the onus on the county party.

“The chairman of that county committee already addressed the situation,” Eathorne said in a text message.

This is not the first time Bray had made an extreme statement during his time as a committeeman, according to reporting from the Powell Tribune.

“There are power-hungry dictators with an MD behind their name that need to be fired — or executed,” he said in March Park County Republican Party Central Committee meeting that was called to discuss mask mandates. "I’m good with either one.”

Bray did not respond to requests for comment Monday.

After a Republican official in Park County sent an email to Sen. Tara Nethercott telling her that if he was as “despicable a person as you, I … 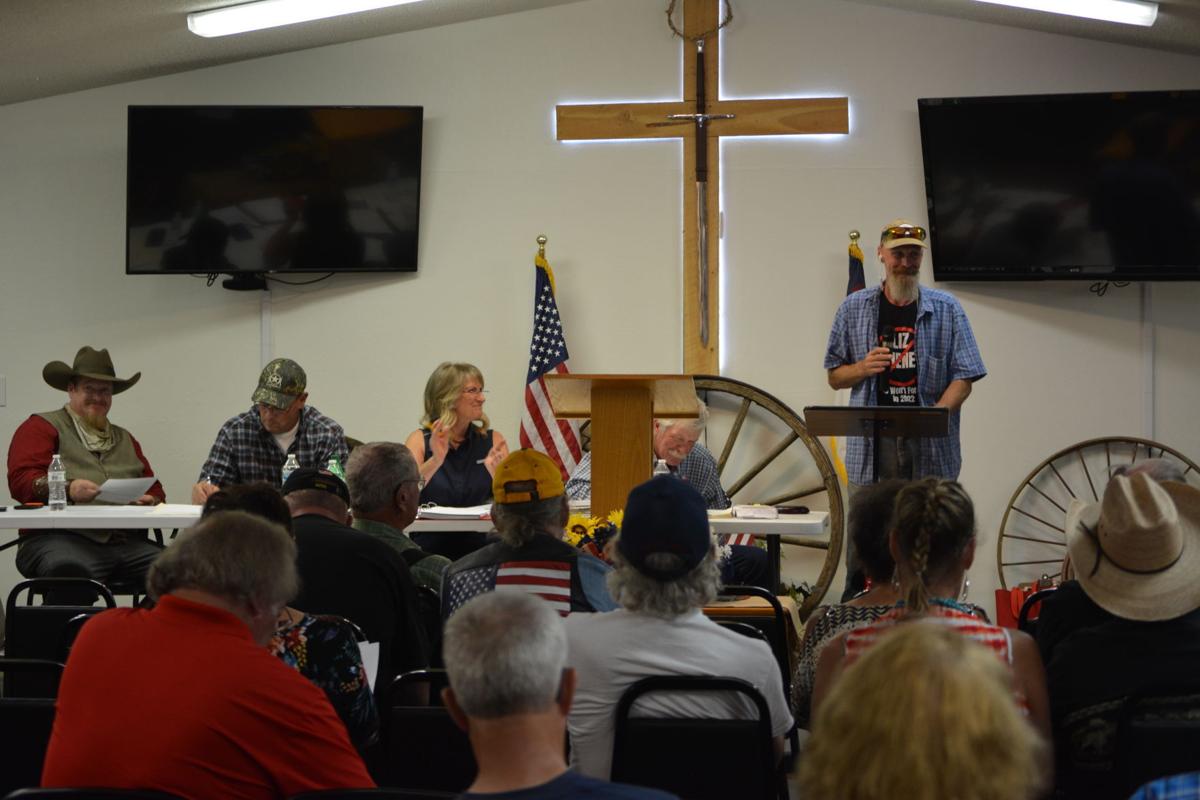 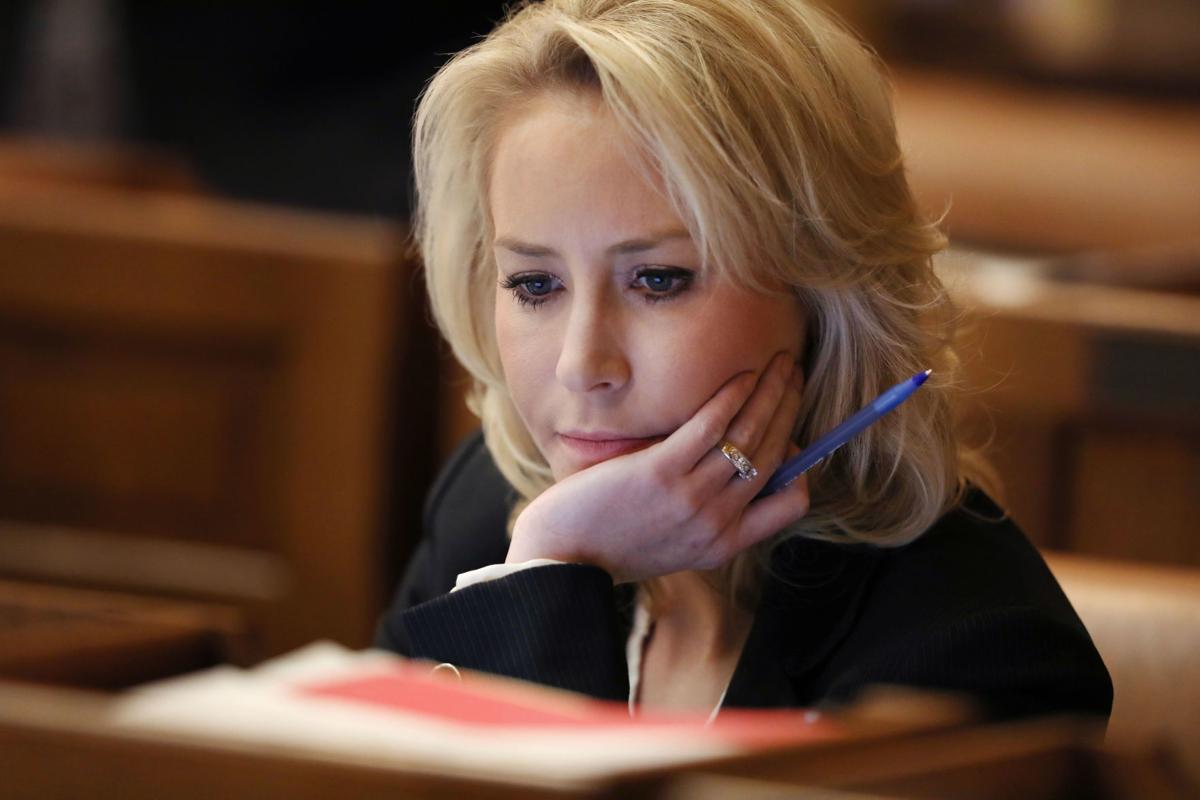 Sen. Tara Nethercott attends a session at the Senate Chamber in Cheyenne on Feb. 11. Netercott supported a bill that would remove the legal requirement for government to place paid notices in local newspapers, arguing that governments should not be subsidizing private media companies.