Rep. Tim Stubson, the third ranking member of the Wyoming House, announced Thursday afternoon he is running for the state’s now-open seat in Congress.

The Republican declared his intention to run moments after U.S. Rep. Cynthia Lummis announced she is not seeking re-election to Wyoming's lone seat in the U.S. House of Representatives.

“I’m going to do a more formal announcement later on,” said Stubson, 44. “Right now, I want to let my friends, neighbors and constituents know of my intention.”

Stubson, a Casper attorney, is currently House speaker pro tempore the part-time state Legislature. He will not seek re-election when his legislative term expires in 2016, he said.

Stubson said he believes Wyomingites want someone in Congress who protects Wyoming jobs and state sovereignty, and who wants to limit the federal government and control spending.

Stubson said it is too early to say whether he would join the Freedom Caucus.

“I think my record shows me to be a pretty staunch conservative,” he said. “I think that’s the way I would continue to be in Congress.”

Congress in recent years has been divisive, with fighting between Republicans and Democrats and in-fighting among the GOP.

Still, Stubson said he isn't focused on the negative aspects of the job.

“Why would you go be one out of 435 and go to a place where nothing seems to get done? Two things: One, I think there’s a glimmer of optimism. With new leadership in the House, I think there’s optimism. Two, It’s too early give up on our country and say it’s an ugly place and we’re not going to go. You want good people to go and I think I can fill that role,” he said.

Stubson will face Republican Jason Senteney of Yoder, who announced he was running for the seat May 1.

Without an incumbent, Senteney expects the field will be crowded.

“I think there’s going to be some people we will see in this race who are pretty much unknowns,” said Senteney, a state corrections worker who challenged Lummis in 2014. “I think we’re going to see some seasoned politicians as well.”

Senteney describes himself as fiscally and socially conservative. While believing the military should be strong, he believes some military contractors are over-charging. That practice should be reined in, he said.

“I’m not an established professional (politician) but I think that our Founding Fathers believed in citizen legislators and that’s what I bring to the table,” he said. “I understand how decisions in Washington are impacting people.”

Stubson was raised in Casper and Cody, and earned undergraduate and law degrees from the University of Wyoming. He is married with two children.

Cheney considering a run for U.S. House seat once occupied by father

With an open U.S. House seat, 2016 will be a lively election season in Wyo.

Since U.S. Rep. Cynthia Lummis has announced she will not seek re-election in Congress, the 2016 election in Wyoming has become more exciting,… 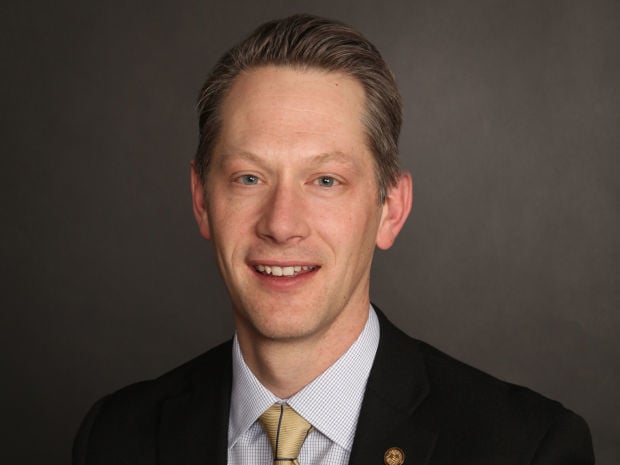 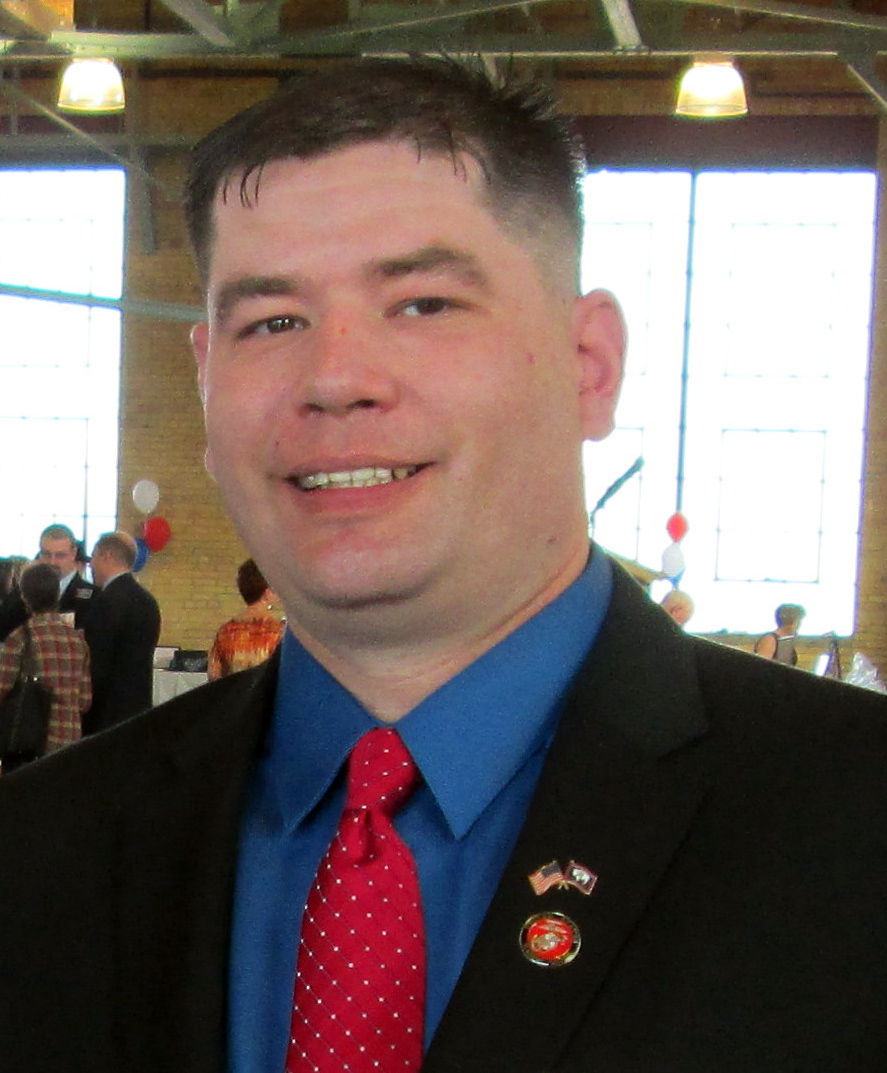