Virus briefing: Memorial Day marks reopening for many. Here's a roundup of the weekend

State Auditor Kristi Racines announced the launch of a web-based platform this week that could one day offer an open window into all of state government’s finances.

The website, WyOpen.gov, was announced at a Wednesday meeting of the transparency commission helmed by Racines and Gov. Mark Gordon in Cheyenne. The site — which is managed by the auditor’s office — offers financial insights into payments made by 110 entities within state government.

The site was temporarily live this week and will be reactivated in several weeks, Racines said.

While the platform lacks financial information for a number of agencies under the umbrella of state government — the website excludes expenditures for disability checks, for example, to protect the privacy of private citizens, and expenses related to criminal investigations — the website signifies the first in-house attempt by the state government to offer comprehensive financial transparency since the nonprofit organization OpenTheBooks.com threatened the state with legal action over its failure to release its expenditures over the past several years.

Though not a panacea to the state’s self-professed problems with transparency, Racines said the tool could help foster a better-informed public and decrease the burden of compliance to the state’s public records laws by state agencies, who in a meeting in Gillette earlier this week expressed concerns with new provisions passed by the legislature this year that were intended to reform the state’s transparency statutes.

“Most records requests we receive are raw because most folks don’t know what they’re looking for,” Racines said. “We want to show folks through this process, ‘Gosh, let us help you narrow this down so we are able to help you.’”

The platform has a number of shortcomings Racines said could potentially be addressed in the future. The site currently doesn’t incorporate the Wyoming state budget, nor does it look at specific expenditures made under the state’s block grant funding — which constitutes a significant proportion of state spending.

The state itself also recognized the need to improve the quality of the data it collects, noting that there are roughly 6,000 purchasing codes currently active under the system used by the state to track its purchases. Only about a sixth of them are actually used, Racines said.

“You are limited to the quality of the structure and the data you have,” she said. “It is only as good as our expenditure coding allows it to be.”

At the meeting, an advisory panel suggested two financial transparency systems currently in use — one used by Iowa and another used by Ohio — could potentially offer a model for the type of system Wyoming could one day use.

That change, however, doesn’t need to be immediate, Racines said.

She said after a year or two, her office will get the public feedback they need to make the system better and allow them to make a better determination of whether a more cohesive or commercial solution would be needed.

“Is it the ultimate answer?” she said of the website. “We don’t know.”

Time limits, lack of staffing among concerns some have about new Wyoming public records law

2019 was planned to be a watershed year for transparency in Wyoming.

It’s a popular move these days to tout the importance of transparency.

Gordon, Racines meet with the media on ways to improve transparency

CHEYENNE – Outlining his vision for Wyoming in a news conference hours after being elected governor, Gov. Mark Gordon laid out a number of pri…

307 Politics: Slim budget prospects, another solution to crossover voting and other news

The public recently got its first look at the philosophy that will drive Gov. Mark Gordon’s first budget as governor. The former treasurer is …

In his first-ever press conference as governor last November, Mark Gordon made a pledge to his new constituency to make fiscal transparency hi… 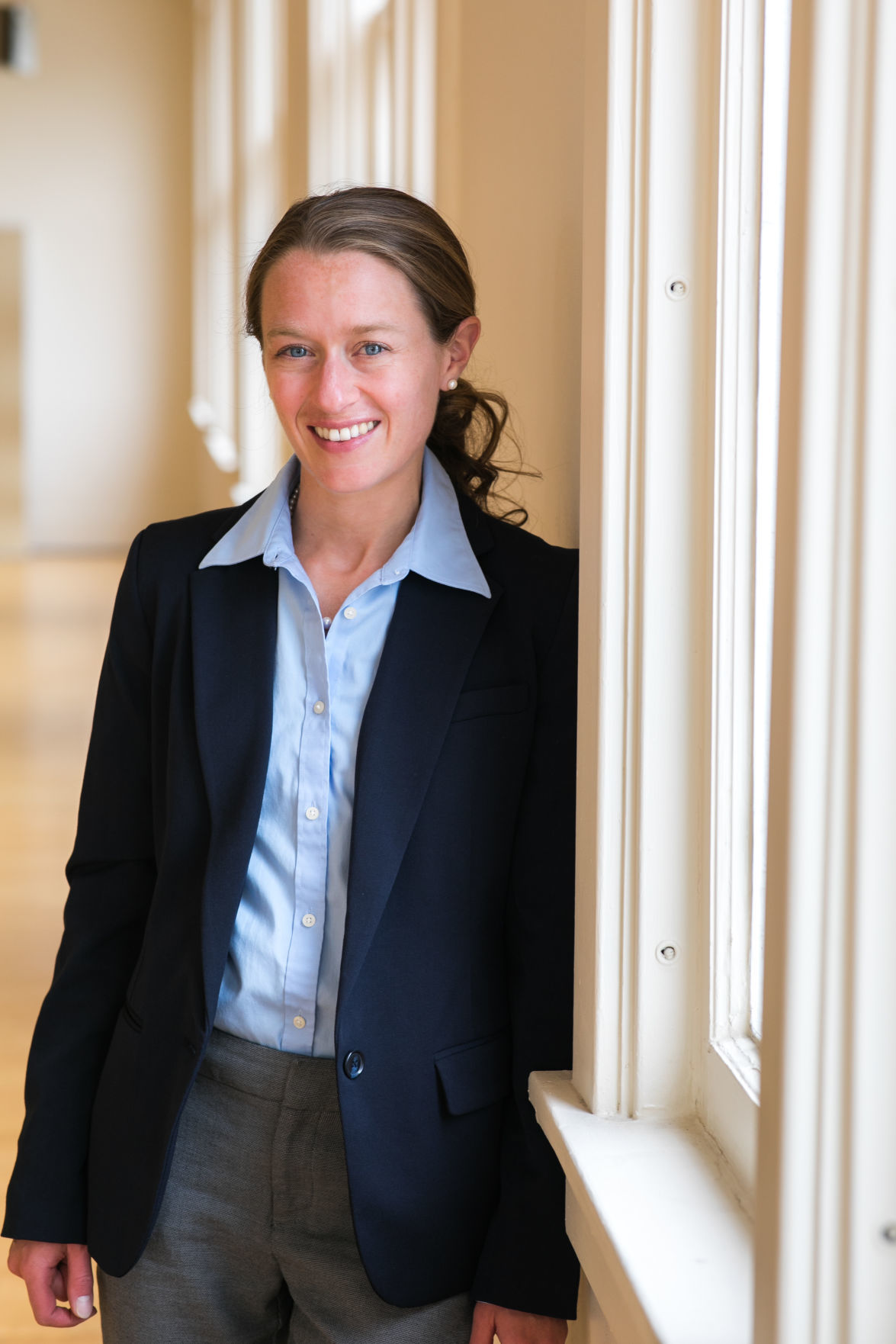