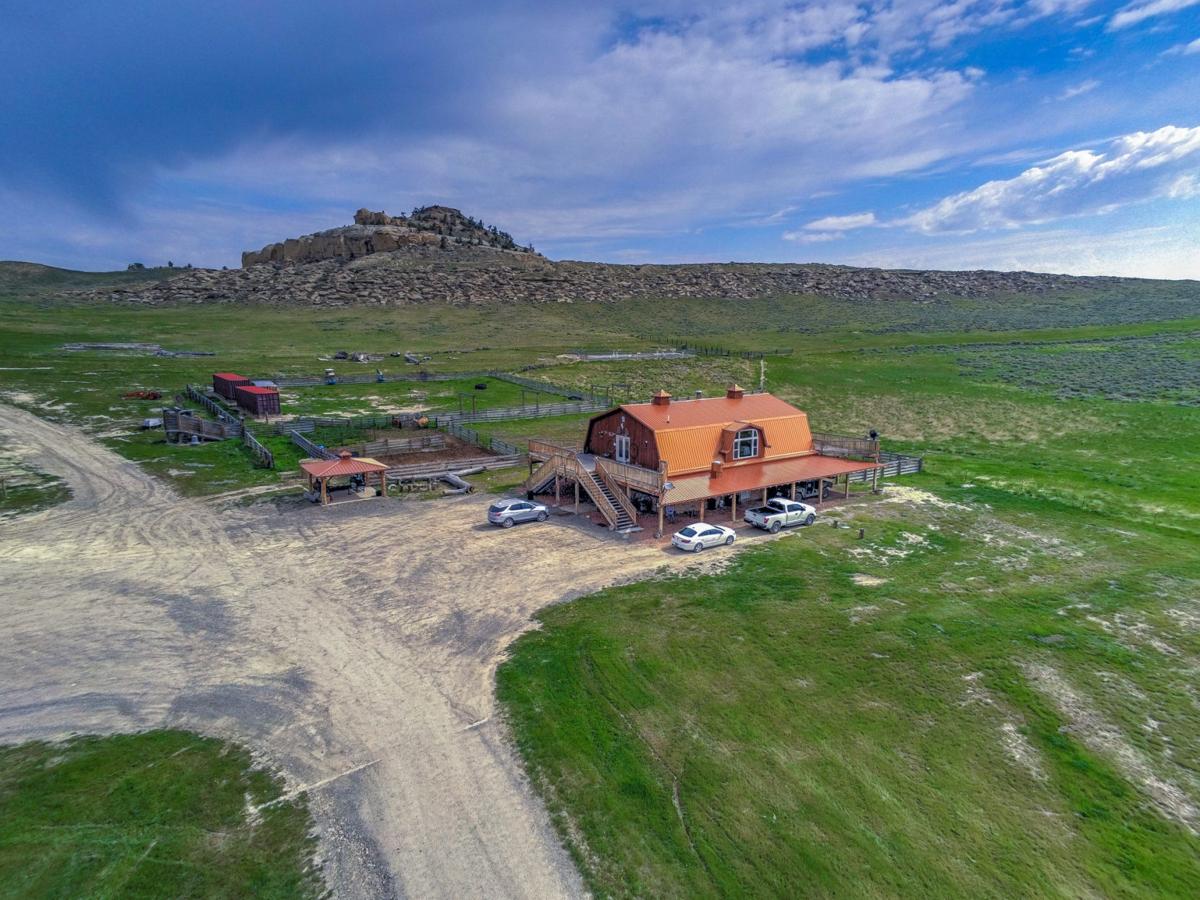 Kanye West and Kim Kardashian West reportedly bought property this month on the Monster Ranch outside of Cody. 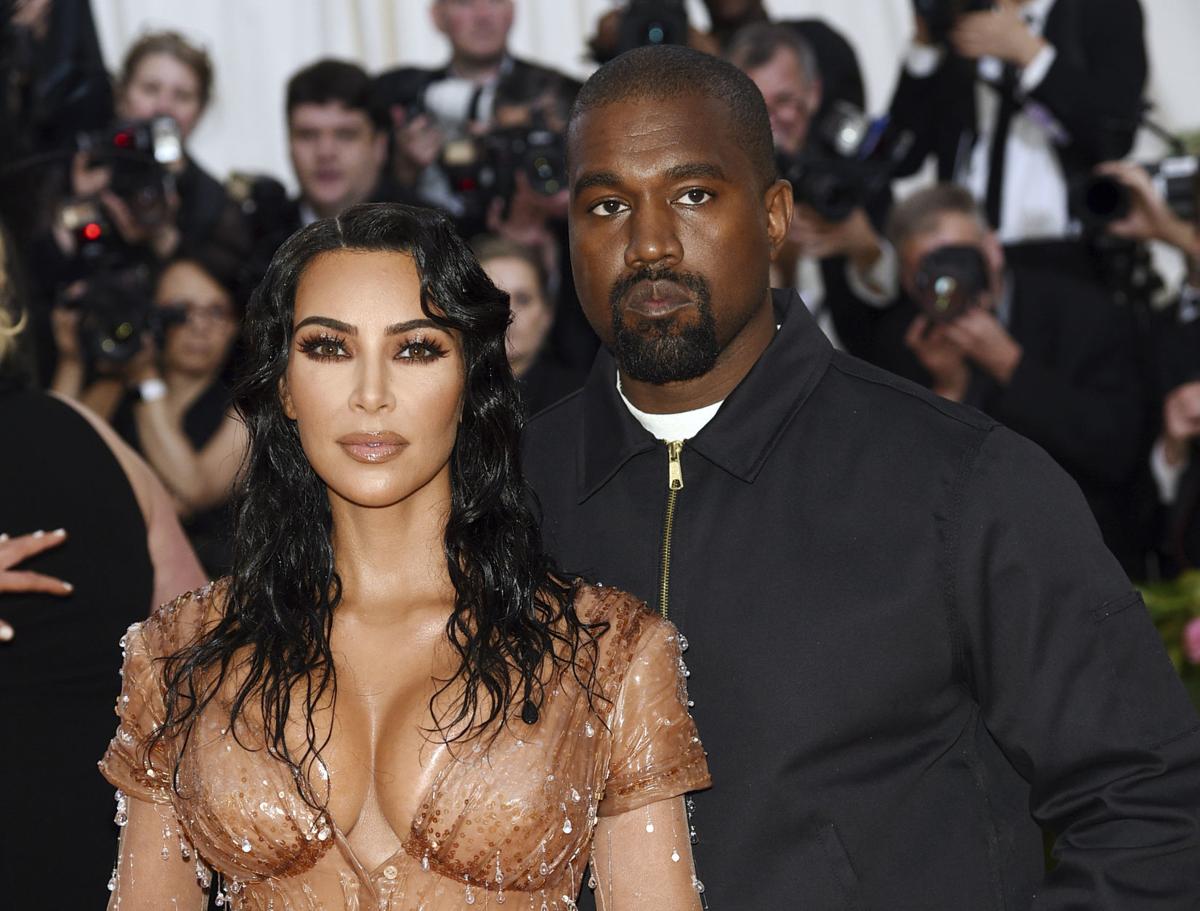 Kim Kardashian West, left, and Kanye West attend The Metropolitan Museum of Art's Costume Institute benefit gala in May in New York. The couple reportedly has bought a $14 million ranch outside Cody.

Kim Kardashian West "isn't a fan" of the "simple housing" at the $14 million Wyoming ranch her husband Kanye West purchased.

The 38-year-old reality star recently said she and her spouse were planning on moving to the state within the next 10 years, but it looks as though there will need to be renovations carried out on the $14 million ranch they recently purchased, as Kim isn't keen on the rustic living conditions.

A source told People magazine: "Kim is definitely not moving and living full-time in Wyoming right now. Kim likes visiting Wyoming, but she sees it more like a vacation place. It's very quiet and private.

"Every time they go, they enjoy it. But they are usually comfortable in luxury housing. The ranch only has simple housing. It's mostly cabins with no amenities at all. Kim just isn't a fan of the cabins.

"There are many things that need to happen before she and the kids can spend more time there. Kim has a whole list of things. They would need to build a house so everyone can be comfortable. And now, when everyone knows Kanye bought the ranch, there needs to be an elaborate security system put in."

The "Keeping Up with the Kardashians" star recently said she can see herself and her family — including children North, 6, Saint, 3, Chicago, 20 months, and Psalm, four months — spending "summers" and "some weekends" up at the property outside Cody because she thinks the state is the "prettiest place" she's ever seen.

She said: "We love Wyoming, it's always been such an amazing place. My husband did just buy a ranch there, and his dream and his vision is to move there.

"I love LA, so I envision summers, I envision some weekends. But yeah, we love it. It's, like, the prettiest place you've seen in your entire life. Even my sisters, everyone, we've had this dream of getting a ranch and just spending our summers there and getting away."

Kim first spoke about her relocation dreams earlier this month, when she told Kanye during an interview that she could see them living in their ranch home within the next 10 years.

When her spouse asked her where she wanted to be in 10 years time, she said: "In my mind I'm already living in those 10 years. I see us living on a ranch in Wyoming, occasionally going to Palm Springs and our home in Los Angeles — and becoming a lawyer."

It is not clear if Kanye bought the entire ranch or just a portion of it but it was reported that Kanye did not pay full price.

Kanye previously recorded his 2018 album "Ye" in Jackson and also had the listening party for the record there.

West said he plans to move the industry forward on sustainability, starting with hydroponic, cotton, wheat and hemp farming in Cody.

Looking back: Kanye West makes himself at home in Wyoming

Since September, West has bought a 3,200-acre ranch near Cody, a 6,700-acre ranch in the Bighorn Mountains and six commercial properties along 11 acres of Big Horn Avenue in Cody.

Kanye West and Kim Kardashian West reportedly bought property this month on the Monster Ranch outside of Cody.

Kim Kardashian West, left, and Kanye West attend The Metropolitan Museum of Art's Costume Institute benefit gala in May in New York. The couple reportedly has bought a $14 million ranch outside Cody.