Become a Member
Read Today's E-edition
Share This
King: Private ICE facility would be bad for Wyoming
0 Comments
Share this

Throughout the past year, Immigration and Customs Enforcement (ICE) has ramped up its activity in Wyoming and across the United States to deport as many immigrants as possible. ICE arrests are up 40 percent over last year—members of our communities, our neighbors, coworkers and friends. It’s more than just increasing numbers; it’s who ICE is going after and how. That affects all of us and it should have all of us concerned.

Now, unless we the people stand up against a proposed new private immigrant detention facility in Uinta County, these indiscriminate deportations will be put into overdrive. The federal government is seeking to significantly expand its immigrant detention capabilities, including through a new and privately-operated facility right outside Bear River State Park, right along wildlife migration corridors and in the way of economically-promising public recreation. The private detention company Management and Training Corporation, or MTC, has already approached local officials for the go-ahead for the facility. If this plan moves forward, ICE could detain up to 600 people in our own state.

Immigration enforcement used to rely on priorities: focusing most attention and arrests against immigrants who they deemed pose a threat to public safety. Now, those priorities have been erased as ICE goes after any immigrant they can find. The Teton County Sheriff’s Office recently reflected on ICE’s new approach, with Sheriff Jim Whalen noting that while ICE had previously focused on prior deportees and public safety threats, ICE now would take any undocumented immigrant they encountered into custody.

Since President Trump took office, arrests of immigrants without a criminal record have increased 179 percent. Unfortunately, examples of immigrant moms and dads being ripped away from their kids are commonplace. Such was the case in Casper recently, when a 17-year-old boy drove his father to the local bank to cash his paycheck as part of a normal errand that any Wyoming family might run. Any sense of “normal” ended abruptly, however, when ICE agents came up to the boy’s car, tore open the passenger door, ripped his father out of his seat, and swept him away.

Arresting, detaining and deporting immigrants with families and ties to the community does not benefit our state or better our communities. In fact, this indiscriminate targeting harms, instead of helps, public safety, making it less likely that immigrants are willing to work with law enforcement to report crimes or serve as witnesses.

The for-profit private prison system, including privately operated immigrant detention facilities, have been marked by substandard and inhumane conditions, broken financial promises to local rural communities, and a lack of transparency and accountability when problems have arisen. One of the worst offenders has been MTC, the third-largest private prison company in America and one with a disturbing history of corruption and a disturbing record of abuse and neglect at its facilities. Among MTC’s lowlights:

In Texas, MTC operated the notorious Willacy County Correctional Center, where former employees revealed that the company encouraged its workers to cover up reports of rampant sexual and physical abuse. In June 2009, a former nurse at the facility testified before Congress that “the level of human suffering [at Willacy] was just unbelievable.”

In Arizona, MTC-operated prisons in Kingman and Marana were the site of ongoing problems including riots and escapes. In July 2010, the state department of corrections produced a scathing security assessment of the MTC prison and its staff.

And in Mississippi, the state Attorney General in February 2017 named MTC as a defendant in a RICO lawsuit, alleging that MTC paid Mississippi state officials “consulting fees” that were used to provide kickbacks to a corrupt former state Department of Corrections commissioner, who then helped to funnel $800 millions of corrections contracts towards the company.

Unfortunately, MTC has already started to weasel into Wyoming, with promises of high-paying jobs and economic benefits. And while building and operating detention facilities is big business for the private companies, the economic benefits do not flow to the larger community, especially when those communities are rural. As the Brennan Center for Justice recently noted, “contrary to popular belief, private prisons often don’t save the economies of the rural towns that seek them out.”

Antonio Serrano is the Chairman of Juntos Wyoming, an immigrants rights group based in Cheyenne.

Sabrina King is the Policy Director for the ACLU of Wyoming, a civil rights organization based in Laramie.

Jackson airport to shut down for nearly three months next spring

Wyoming's most used airport will close temporarily next spring as it undergoes construction.

In a nod to the Grand Tetons, the ranch hopes to rename the peak the “Petite Tetons.”

Grizzly 399 has picked up dangerous habits in her old age. After spending most of her life in Grand Teton, where her worst infractions were traffic jams, the bear has developed a taste for human food.

Police say the Casper man shot a 51-year-old from Cheyenne after ordering him to leave several times.

A federal judge has blocked President Joe Biden’s administration from enforcing a coronavirus vaccine mandate on thousands of health care workers in Wyoming and nine other states.

The Wyoming Supreme Court on Monday rejected the appeal of a teenager serving a lengthy prison sentence for bringing guns to school as part of a plan to shoot classmates and educators.

The family of a Wyoming woman who died Sunday in a car crash is asking for help locating a miniature pinscher dog that went missing following the accident.

Finalizing the plan is the last regulatory hurdle before the states can initiate the process of removing the bear from the endangered species list.

The Trump event is being discussed for May or June, according to a GOP document. Two sources told the Star-Tribune that Casper was being considered for the event.

Officials at the Wyoming Department of Transportation, which employs close to 2,000 people, say their retention rate is suffering because of l… 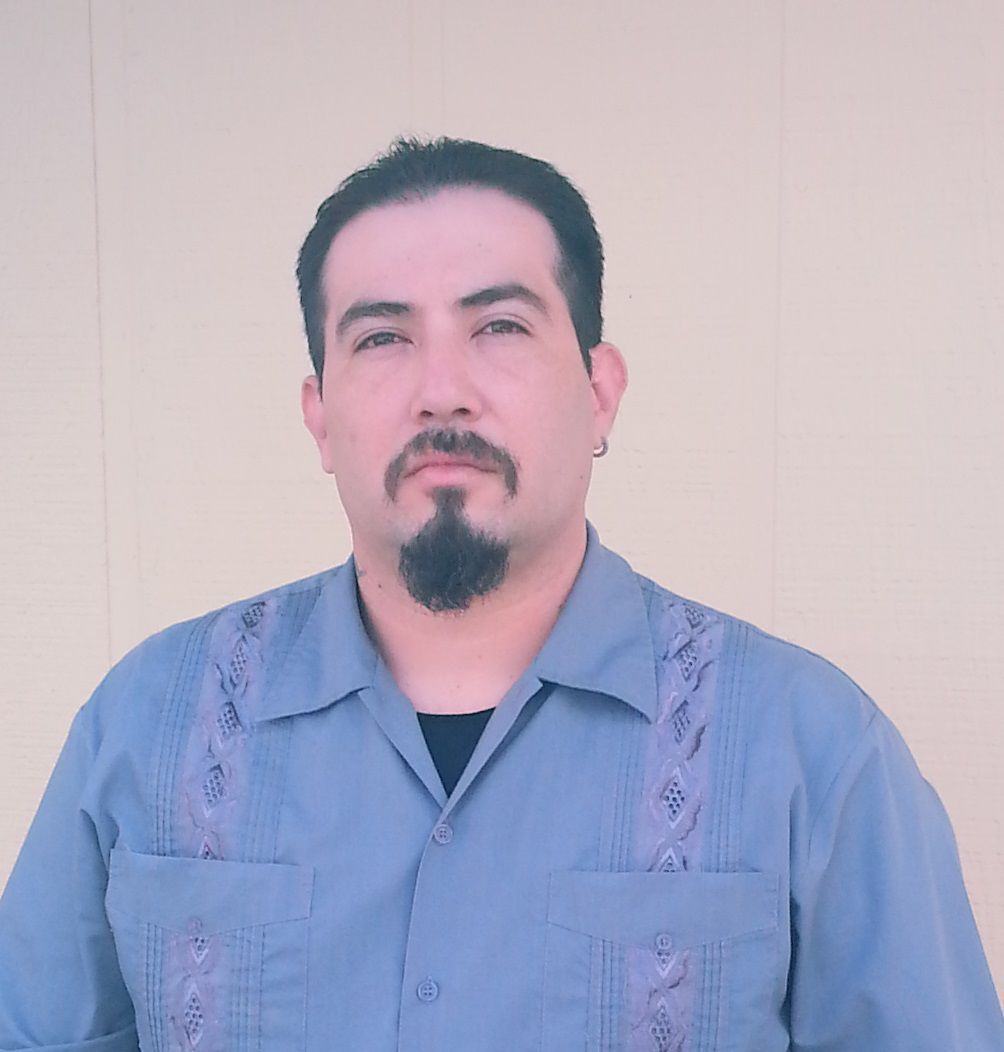 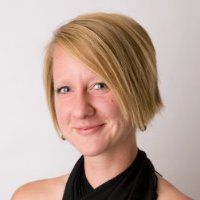