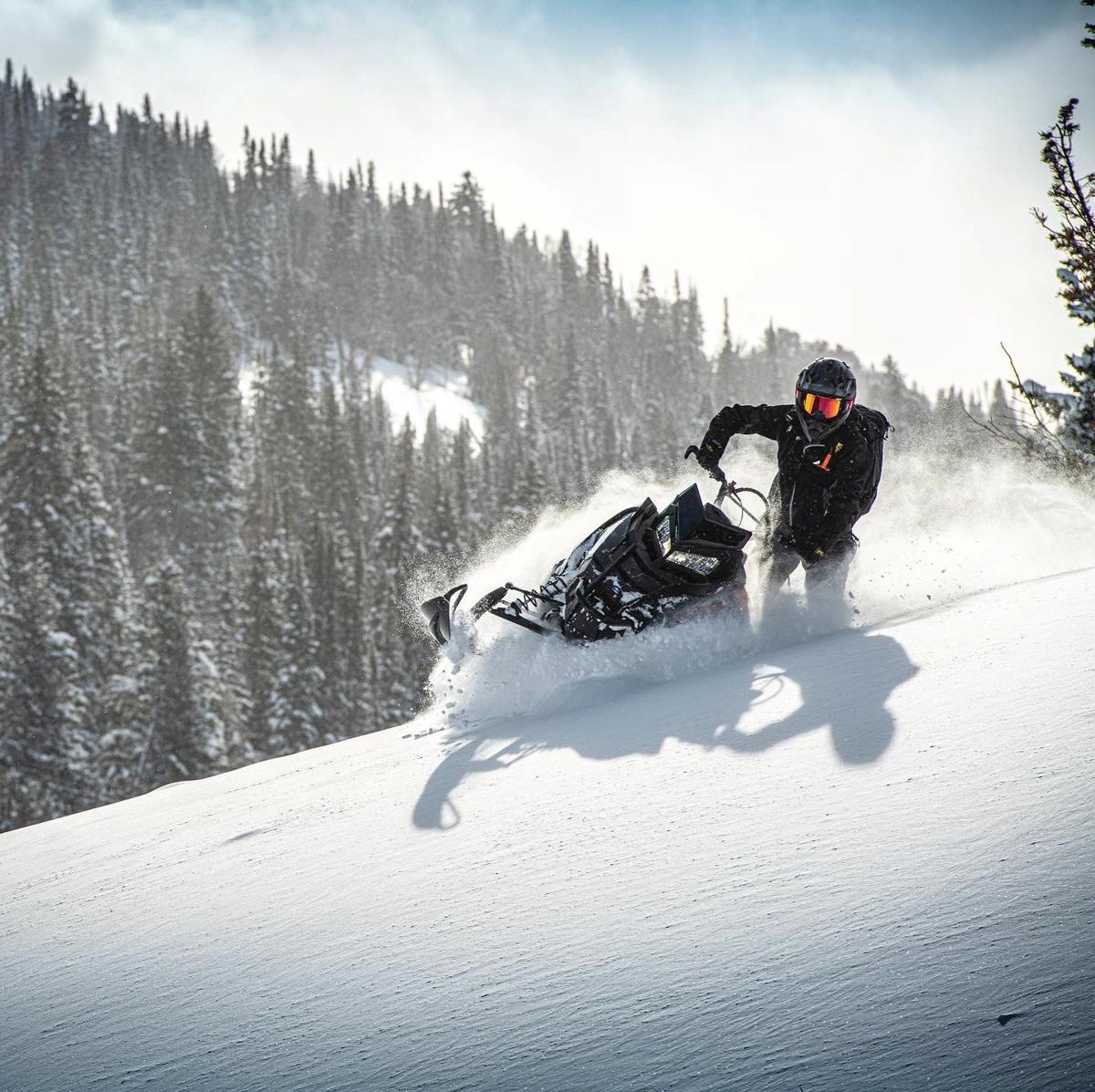 Mancy Fabel demonstrates her riding skill as an ambassador for Polaris snow machines. 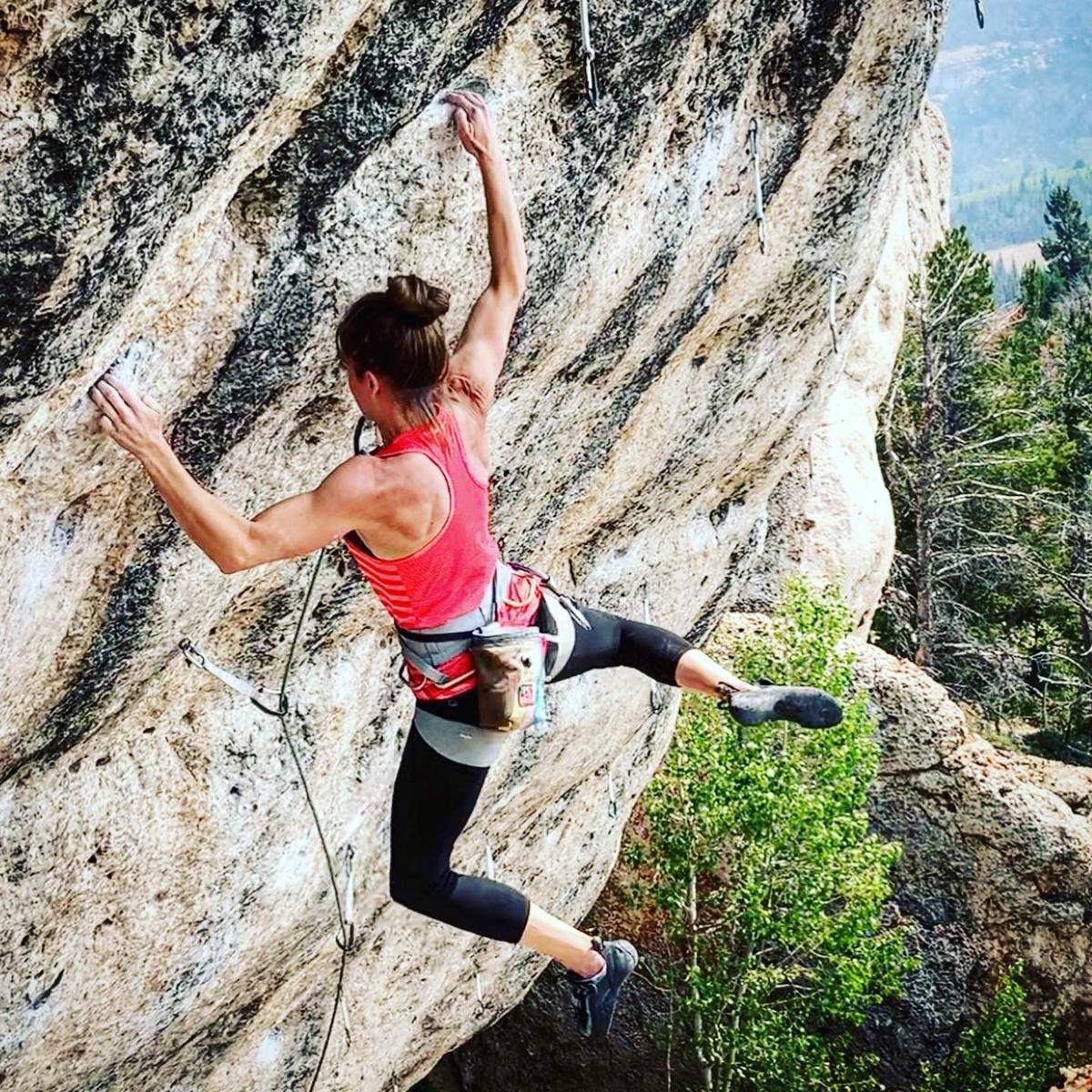 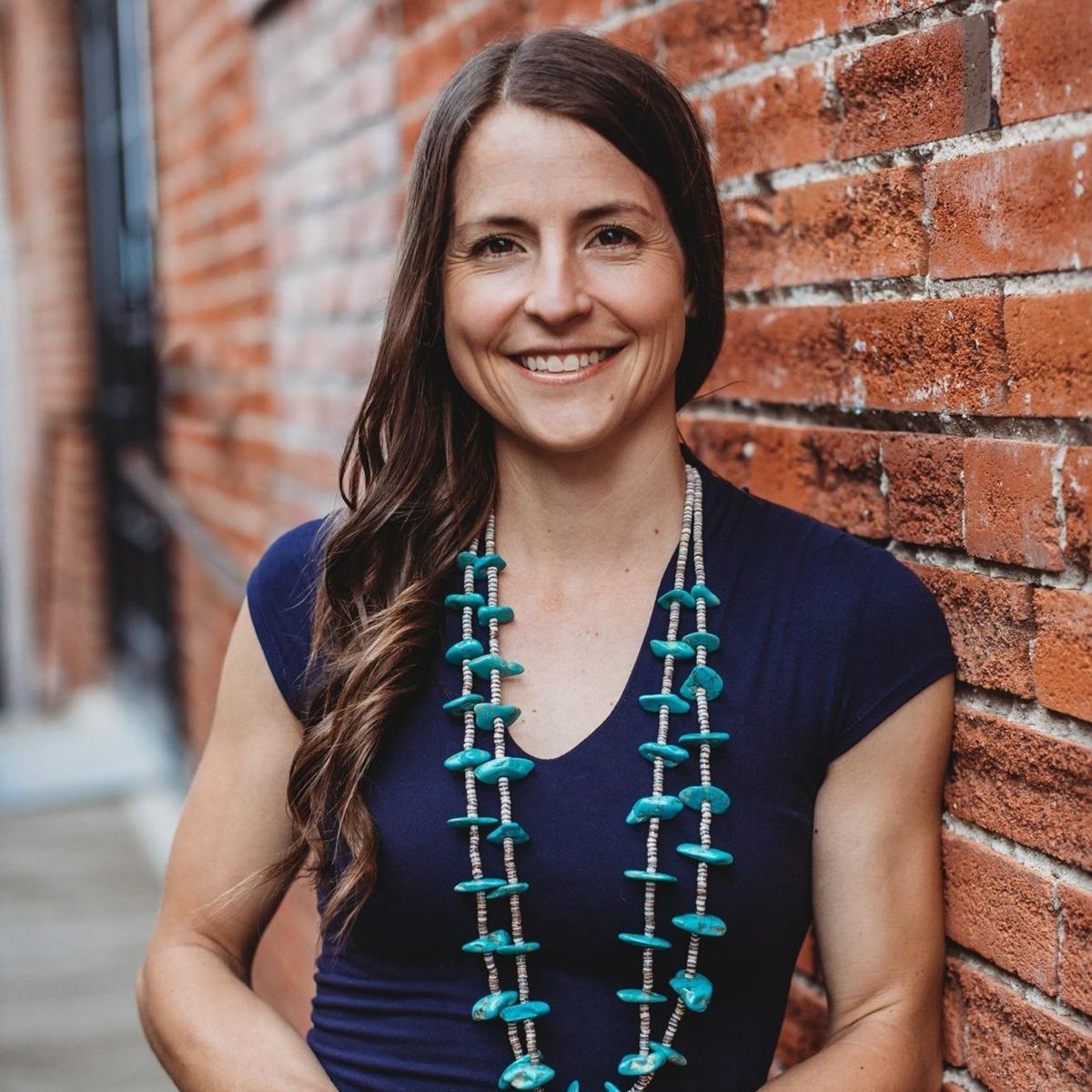 Mandy Fabel is the executive director of Leadership Wyoming.

Susan Anderson For the Star-Tribune

How does Mandy Fabel react when she arrives in the parking lot for a snowmobile adventure and overhears the guys comment, “Oh, there’s a girl coming?”

She smiles to herself, knowing that she’s probably not the kind of girl they may be imagining. As an ambassador for the power sports company Polaris she reflects, “I tend to be a more experienced and aggressive rider than most of the guys are expecting.”

Mandy wants respect for her accomplishments, whether or not they’re considered typical for a rather slight and fit young woman because, “I want to earn it.” Then she adds, “A lot of it probably comes back to growing up with five older brothers.” She was the youngest and only girl in a highly outdoors sports-oriented family in Sterling, Colorado; plunging in to try new things has been a way of life.

One thing Mandy has earned is respect in her fairly short professional life, progressing from National Outdoor Leadership School (NOLS) wilderness instructor and office worker, through fundraiser for the Wyoming Community Foundation to her current post as executive director of Leadership Wyoming. The highly regarded leadership program has graduated 850 people in its 20 years, including many current Wyoming leaders. Their ranks include everyone from national and state politicians to an award-winning teacher.

The top job is arguably one of the best leadership and community-building jobs in Wyoming. Mandy earned it when she worked tirelessly to have a chance at a job many would have considered out of her league at the time.

“I decided to go all in, connecting with everyone on the hiring team and asking everyone in my network to reach out on my behalf,” she said. “If they had any doubt of my passion and tenacity at the start of the hiring process, there was little doubt by the end.”

Then she jumped into the program mid-term and “spent that year convincing 45 people that they could learn from a youngster. That group helped me through.”

Leadership Wyoming uses Mandy’s strengths and plays to what she calls her life’s work of “using respect and shared experiences to bring people together.” The program gives 40 to 45 people who apply and are selected each year a kind of educational tour of Wyoming and creates lasting bonds among the varied participants.

The intentional building of bridges underlies another project dear to Mandy’s heart, the YouTube channel she created with her husband Brian, “Granola & Gasoline.” The granola in the title stands for their experiences as rock climbers, backpackers and backcountry skiers, and the gasoline for their love of snowmobiling and dirt biking.

After diving into snowmobiling several seasons ago, it wasn’t long before Mandy heard her riding partners ask, “Why don’t skiers like us?” She saw an opportunity. “Granola & Gasoline” is about sharing adventures between groups that might have more in common than they think. They claim the tagline of “crushing stereotypes with humor and humanity.”

The videos combine sports you don’t expect to match up. For example, one episode takes a vegan on a motorbike adventure, while another takes a snowmobile guide out rock climbing for the first time.

Mandy made herself the subject of a conversion in the episode “Girl Meets Gun,” subtitled “Anti-Gun to Full Immersion.” When she drew an antelope tag from the Wyoming Game and Fish, she realized it required training and, yes, guns. After recording the learning process, she proudly displayed the frozen meat from her successful hunt.

Mandy married her sweetheart of six years, Brian, in a perfectly appropriate way for them. They embarked on marriage with a 45-hour adventure involving mountain biking 14 miles up Sinks Canyon near Lander, a 26-mile rugged mountain hike to the Cirque of the Towers and finally, a serious 10-pitch rock climb to the top of Pingora Peak, elevation 11,889 feet. There, she surprised him by pulling an $8 wedding dress from a thrift shop out of her backpack and changing behind a rock. The minister and climbing partner Jamie performed the ceremony and caught the bouquet of wildflowers; then they did the trip in reverse.

Asked before the adventure wedding what worried her, Mandy said, “I don’t worry about things. If we have a problem, we’ll just fix it.”

She took a job at NOLS in Lander after graduating from Azusa Pacific University near Los Angeles as a “kind of last hurrah before becoming a grownup.” But 12 years later she’s firmly based in Wyoming, which she describes as “a unique culture of people invested in this place and in each other.” Wyoming is a place of opportunity for everyone, she believes, adding that “anyone who wants to carve out a place for themselves can do it with hard work and trust.”

And that’s especially true for a woman like Mandy, who is always committed to earning it.

Wyoming now ranks among the worst states for spread of the coronavirus as residents grow weary of measures to protect themselves and state officials refrain from reimposing public-health orders.

Sales tax revenues have overperformed, while most areas of the economy have performed at or better than the expectations levied on them in the Consensus Revenue Estimating Group's most recent report in May.

Mancy Fabel demonstrates her riding skill as an ambassador for Polaris snow machines.

Mandy Fabel is the executive director of Leadership Wyoming.