A Philipsburg, Montana, brewery has flowed into a new market by pouring its mountain fresh spring water into resealable aluminum bottles.

“We just got a contract with them this year,” said Nolan Smith, co-owner of the brewery and Granite Mountain Water Works. “We’re distributing in the Greater Yellowstone Area right now and being very well accepted.”

A portion of the sales in the park go to Yellowstone Forever, a nonprofit that raises money to help fund park projects.

Philipsburg’s aluminum bottles fit in with Xanterra’s eco-friendly mindset in Yellowstone. In 2016, the company stopped selling water in plastic bottles out of concern for the environment. According to EarthDay.org, about 1 million plastic water bottles are sold each minute with only 23 percent of them recycled in the United States.

Scientists are only beginning to document the widespread distribution of degraded plastics in oceans and other waters. The harm such small particles may have on the environment is still not fully understood. With that in mind Xanterra was looking to cut its contribution of plastics to the environment.

Marta Unclebach, former head of Beverage and Pub Operations for Yellowstone National Park Lodges/Xanterra, made the pitch to Smith, according to an article by Jennifer White.

Dylan Hoffman, Xanterra’s director of sustainability, said the company estimates the change has eliminated about 250,000 plastic bottles from Yellowstone each year.

And while it can be difficult and expensive to recycle plastic, aluminum recycling is widely accepted by the public, he added.

“That was a big part of the reason we went the way we did,” Hoffman said. “The recycling rate on aluminum is much, much higher.”

“People who understand the problems with plastic are all over it,” Smith agreed.

The Philipsburg water plant was built in the old mining town in the 1990s to bottle water under the names Silver Spray, Silver Mist and Valley of the Moon. The facility bottled water from 11 springs that gush out of the nearby mountains at a rate of 300 gallons a minute. That operation closed in 2004, and the facility sat idle until the brewing company started looking for space to expand.

Founded in 2012, the brewery was established downtown in the Sayrs bank building constructed in 1888. By 2014 the old bottling plant, which included property and buildings that housed the first Philipsburg brewery built in 1875, was purchased by Smith and his wife, Cathy, for the business expansion.

In 2015 the business expanded into the new building to offer a second taproom, patio, outdoor kitchen, secret garden and concert venue with five times the capacity of its downtown brewery, according to its website.

A $175,000 investment in the building, bottling setup and a system to purify the water took much of last fall, Smith said. After being collected in cisterns, the water is filtered and subjected to water treatment to meet purity standards for state drinking.

Then, logos were designed for the new water bottles, which are manufactured in Golden, Colorado. Each shipment brings about 126,000 bottles north, requiring lots of warehouse space for storage, Smith noted.

“It’s really taken off for us,” Smith said, especially considering the company hasn’t advertised its water or sought contracts.

In Missoula, Montana, the water company is selling its bottles to Logjam Presents with custom labels. Logjam owns entertainment venues like the Top Hat, Wilma and Kettlehouse Amphitheater in Missoula and is building a new music venue in Bozeman.

Initial sales of the bottled water in the park were slow until the labels were redesigned so buyers understood it was water, Hoffman said.

“Now it has a Yellowstone National Park brand” making the bottles “almost commemorative quality,” he said.

One of the protest leaders who helped shut down the highway to Mount Rushmore on Friday is facing five criminal charges, including two felonies.

Rep. Bunky Loucks will not finish term in Wyoming Legislature

The local Republican Party has scheduled a meeting at 6 p.m. July 15 at the Ramkota Hotel to vet and appoint a successor to serve Loucks' term through the remainder of the year. 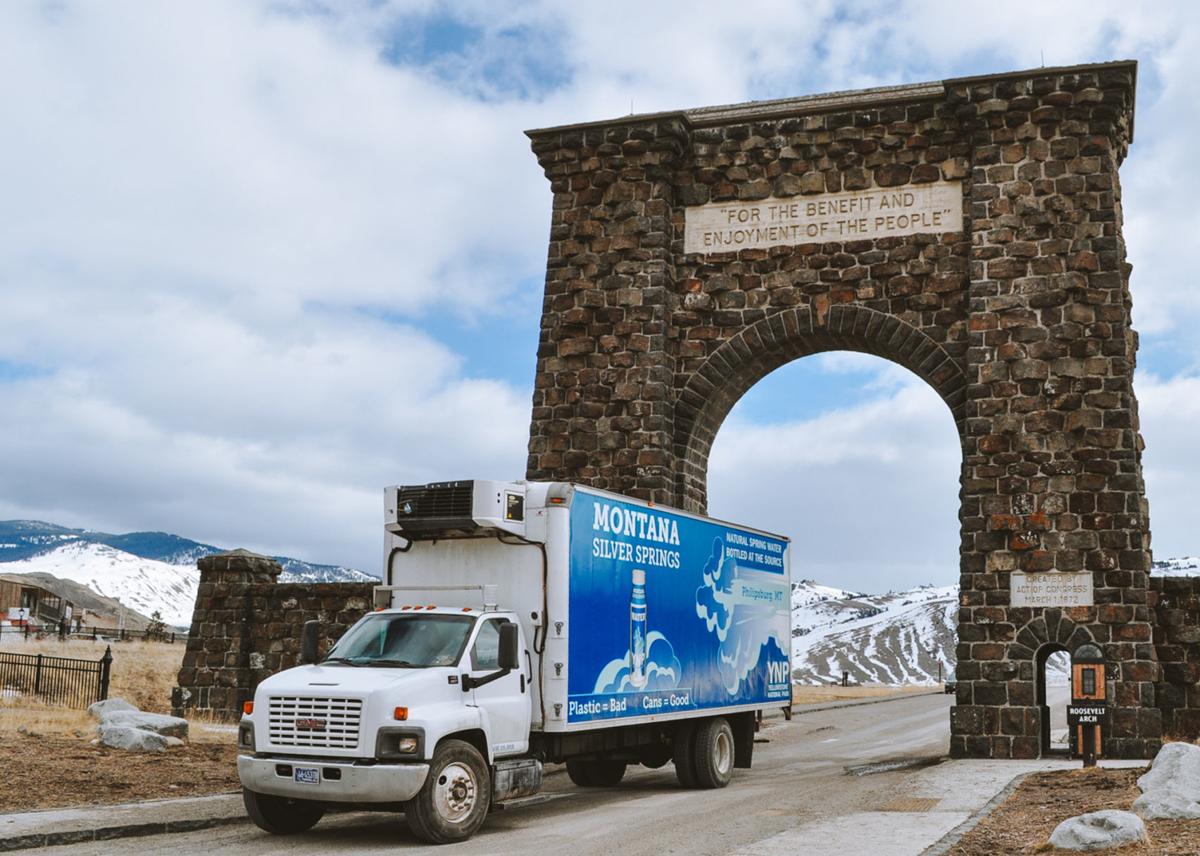 Montana Silver Springs water was trucked into Yellowstone National Park for the first time this year as sales of its aluminum bottles began by concessioner Xanterra Parks & Resorts. 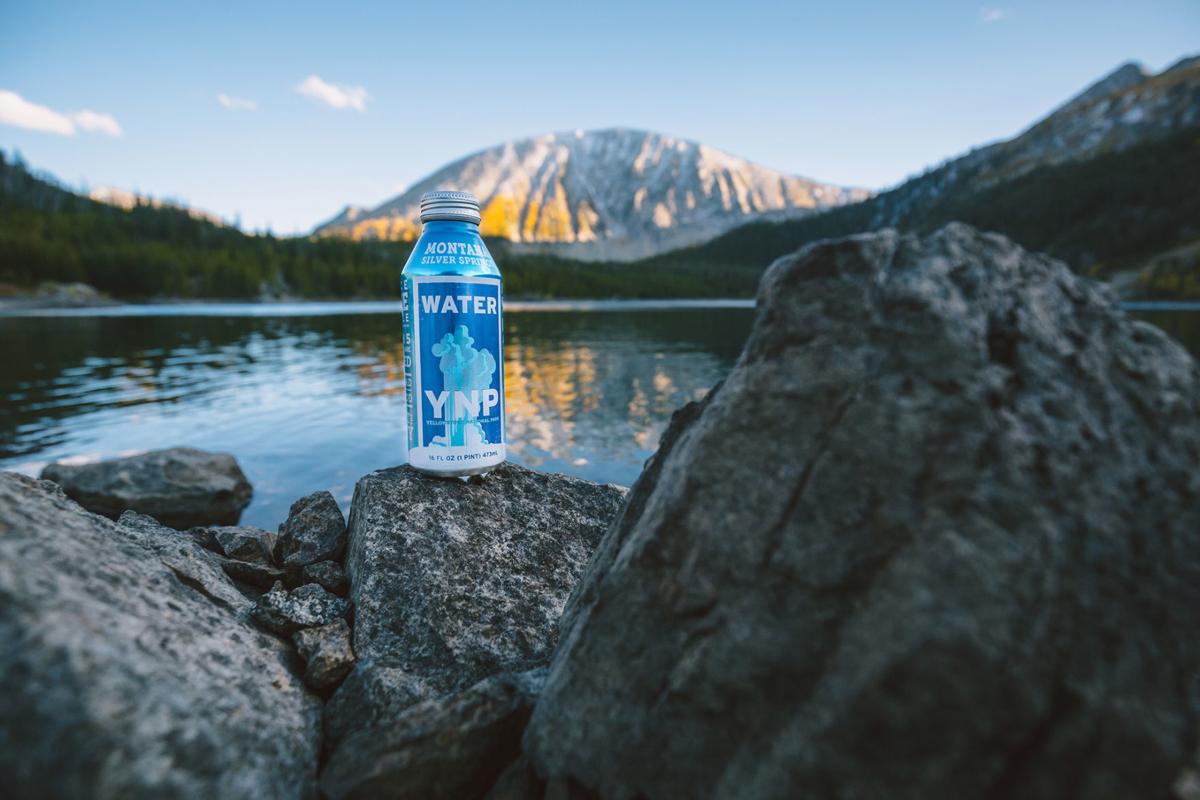 The geyser logo on the aluminum bottles have helped make an almost commemorative item for tourists of Yellowstone. 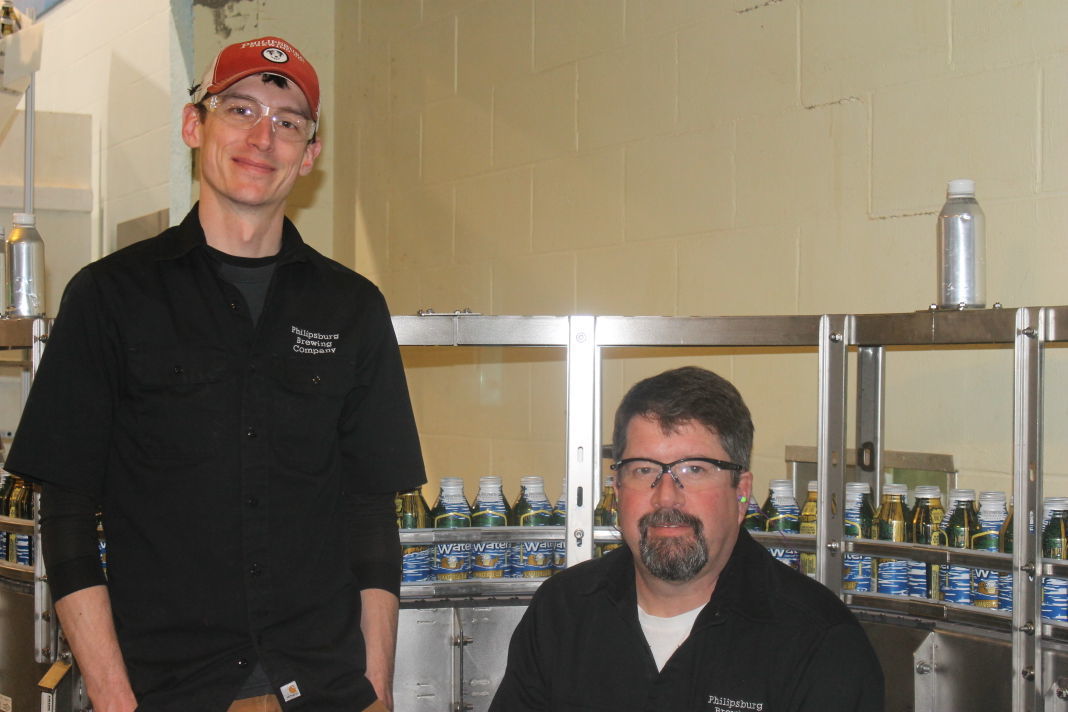 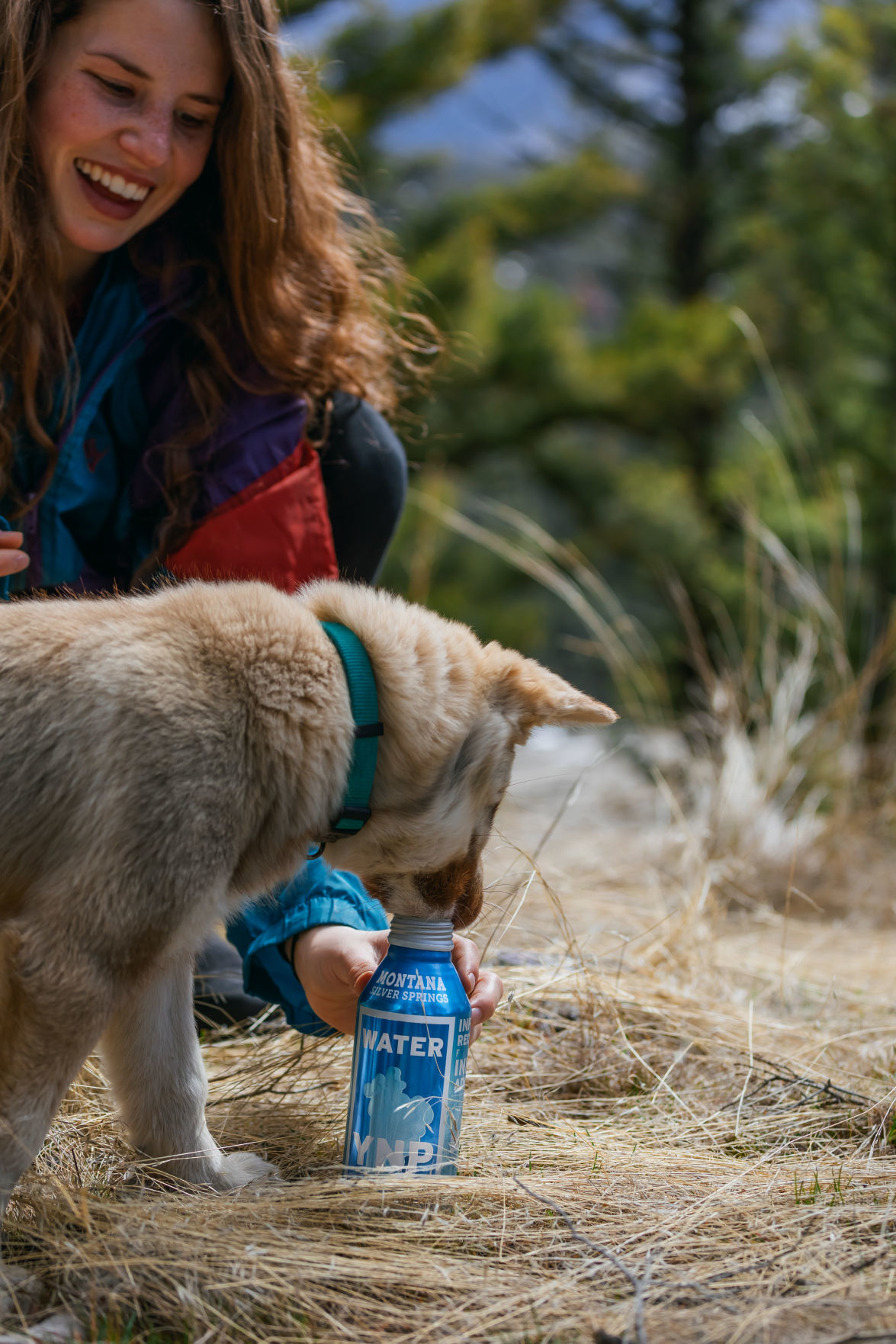 The Philipsburg company's water comes from 11 springs that once fed the town's first brewery back in 1875.